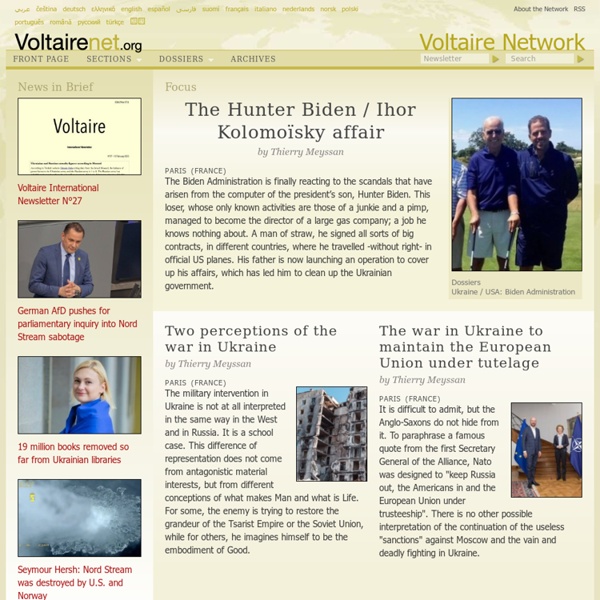 Smell the Truth » War on marijuana unconstitutional, doctors testify in federal court Monday The federal government tries to justify its war on marijuana Monday The U.S. government claims marijuana is a dangerous, addictive drug with no medical benefits. But that claim will be up for debate Monday in California when a federal judge is scheduled to hear testimony from doctors that conclude the opposite. Doctors Carl Hart, Associate Professor of Psychology at Columbia University, retired physician Phillip Denny, and Greg Carter, Medical Director of St. Luke’s Rehabilitation Institute in Spokane, Washington will testify Monday that marijuana — real name, “cannabis” — is not the demon drug the federal government makes it out to be. “[I]t is my considered opinion that including marijuana in Schedule I of the Controlled Substances Act is counter to all the scientific evidence in a society that uses and values empirical evidence,” Dr. This is an unprecedented hearing, writes cannabis law reform advocate Paul Armentano, deputy director of NORML.

WikiLeaks 2. Act normal If you are a high-risk source, avoid saying anything or doing anything after submitting which might promote suspicion. In particular, you should try to stick to your normal routine and behaviour. 3. If you are a high-risk source and the computer you prepared your submission on, or uploaded it from, could subsequently be audited in an investigation, we recommend that you format and dispose of the computer hard drive and any other storage media you used. In particular, hard drives retain data after formatting which may be visible to a digital forensics team and flash media (USB sticks, memory cards and SSD drives) retain data even after a secure erasure. If you do this and are a high-risk source you should make sure there are no traces of the clean-up, since such traces themselves may draw suspicion. 4. If a legal action is brought against you as a result of your submission, there are organisations that may help you.

Popular Resistance In her book “Shock Doctrine: The Rise of Disaster Capitalism,” Naomi Klein explains how crises are used by governments to distract and frighten people so that unpopular and exploitative policies can be pushed through It seems that now there is a different reaction disaster capitalism. Rather than disasters providing cover for the implementation of dangerous capitalist policies that lower wages and increase the wealth divide, the disasters being caused by these dangerous policies have woken the public and are leading to a more active and empowered people. People are taking initiative rather than waiting for leaders. Ahmed states, “People are really hungry actually for answers, hungry for solutions, hungry for alternatives, so really this is actually an unprecedented opportunity. Enough people appear to recognize that the political system is dysfunctional and does not serve the public’s needs or interests. Instead of accepting cuts and declining wages, workers are fighting back.

les cre'alters Ilinois Labor History Society LA PATRIA GRANDE MEDIO ALTERNATIVO INDIPENDENTE Online Alternative News Sites to be Blacked out During next Major Catastrophic Event? According to what I’m hearing from several sources in my network of contacts, the U.S. government is putting systems in place to black out online news sites like Natural News, Drudge Report, The Blaze and many others. A practice run that took place earlier this week in California has already achieved this result and confirmed the technical ability to make it happen at will. The recent outage of news sites experienced by internet users in California was reported by this article on BeforeItsNews.com and confirmed by The Washington Times, The Blaze and other sites. What was especially telling about this outage is that it only affected online news sites while allowing other internet traffic to flow normally. The selective targeting proves that this was not a general outage. This selective blocking that took place earlier this week is widely believed to have been a dry run for a planned online news site blockade by the federal government during an upcoming “major event.”