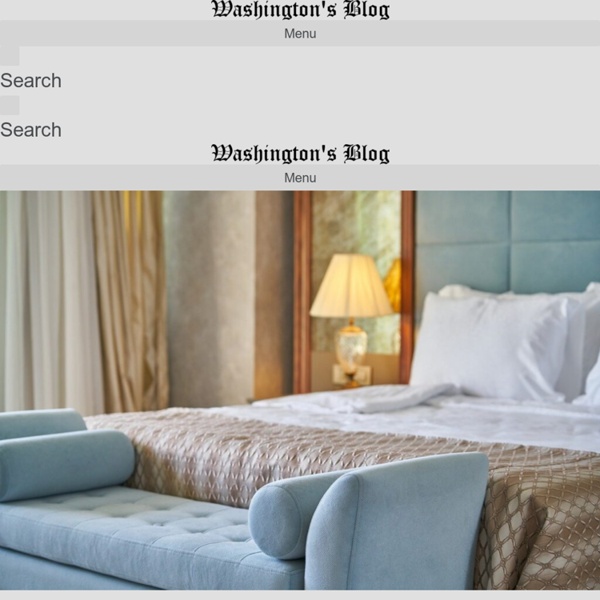 Sibel Edmonds' Boiling Frogs Post | Home of the Irate Minority The NYPD appear to tell an Occupy Wall Street protester that he can walk through a police line and promise him they won’t arrest him if he does, then arresting him for doing it. : videos 90 Yr-Old Threatened with 60 days in Jail For Feeding Homeless People When I say that the laws in the USA have simply gone nuts, this is really an understatement to say the least. A reader from London contributed this article. The Telegraph in London reported what took place in Florida, where two pastors and a 90-year old man were actually arrested for feeding the homeless in public. They now face a 60-day jail term and a $500 fine for breaking a new law passed by the city. The 90 year-old reported that he had a tray of food in his hand and “one of [the] police officers came over and said ‘Drop that plate right now,’ as if I was carrying a weapon.” You just cannot make up this stuff. It looks more and more like a serious political uprising will erupt by 2016 once the economy turns down. Like this: Like Loading...

TYT Network — The Largest Online News Show in the World. Occupy Wall Street Protesters Strike A Deal And Gets To Stay In The Park! View Gallery The cleanup effort of Zuccotti Plaza in Lower Manhattan where Occupy Wall Street protesters have been camped out for a month was postponed, early Friday. STORY: Occupy Wall Street Protesters Tell Mayor Bloomberg “Hell No We Won’t Go!” Deputy Mayor Cas Holloway said the owners of the private park, Brookfield Office Properties, put off the cleaning, scheduled for 7 a.m. More than an hour beforehand, supporters of the protesters had started heading into the park, while a crowd of several hundred chanted and cheered. In an official statement by the owners of Zuccotti Park: Random Drug Testing for All? The Chilling Proposal That Could Eradicate Your Privacy March 11, 2014 | Like this article? Join our email list: Stay up to date with the latest headlines via email. The practice of random drug testing has become popularized in both the workplace and in public schools. The white paper, authored by former United States National Institute on Drug Abuse Director (and present-day drug testing consultant and profiteer) Robert Dupont (along with input from staffers at various drug testing labs and corporations) argues: “The major need today is the wider and smarter use of the currently available drug testing technologies and practices. … This White Paper encourages wider and ‘smarter’ use of drug testing within the practice of medicine and, beyond that, broadly within American society.

Acronym TV Update: Occupy Wall Street Responds to Bloomberg’s Cleaning ‘Eviction Notice’ By Drew Grant 10/13/11 11:19am Share this: "Don't tread on me," Occupy Wall Street has no plans of vacating for city clean-up Update : Check bottom of post for Occupy Wall Street’s official response, which involves a 6:00 a.m. “non-violent eviction defense.” After being told that they would have to “temporarily” vacate Zuccotti Park for sanitation reasons by Mayor Bloomberg , Occupy Wall Street responded to what one member is calling “an eviction notice.” According to one of OWS’ Media team, a young man named Luke , there is “no way” that the protesters can comply with all the outlines set in Brookfield’s letter to the city, since OWS has been expressly forbidden from emptying the parks trash receptacles themselves; that the “cleaning” would include the removal of all tarps and sleeping bags, which the residents have been using to spend the night in the parks. In reaction, Occupy Wall Street has planned to clean the park up in their own, which they announced on Twitter:

TheSleuthJournal - Real News Without Synthetics EMERGENCY CALL TO ACTION: Prevent the Forcible Closure of #OccupyWallStreet’s Liberty Park! Tell Bloomberg: Don’t Foreclose the Occupation. This is an emergency situation. Please take a minute to read this, and please take action and spread the word far and wide. Occupy Wall Street is gaining momentum, with occupation actions now happening in cities across the world. But last night Mayor Bloomberg and the NYPD notified Occupy Wall Street participants about plans to “clean the park”—the site of the Wall Street protests—tomorrow starting at 7am. “Cleaning” was used as a pretext to shut down “Bloombergville” a few months back, and to shut down peaceful occupations elsewhere. Bloomberg says that the park will be open for public usage following the cleaning, but with a notable caveat: Occupy Wall Street participants must follow the “rules”. NYPD Police Commissioner Ray Kelly has said that they will move in to clear us and we will not be allowed to take sleeping bags, tarps, personal items or gear back into the park. We know where the real dirt is: on Wall Street.