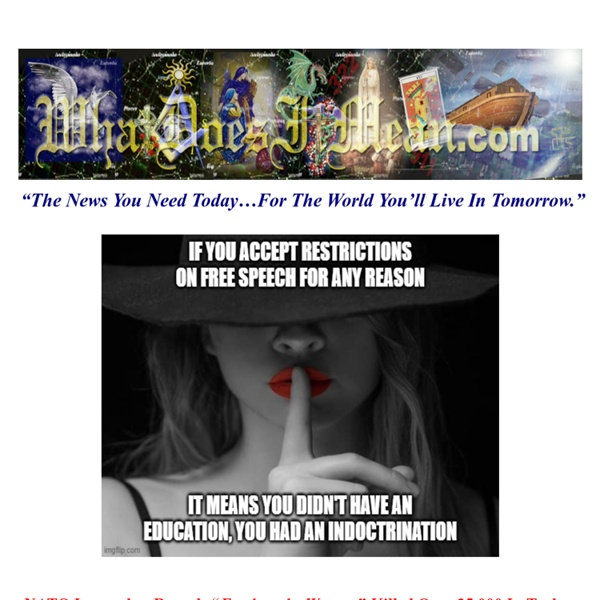 Godlike Productions - Conspiracy Forum Google Scholar Chicago Tribune Inside every adult lurks a graduation speaker dying to get out, some world-weary pundit eager to pontificate on life to young people who'd rather be Rollerblading. Most of us, alas, will never be invited to sow our words of wisdom among an audience of caps and gowns, but there's no reason we can't entertain ourselves by composing a Guide to Life for Graduates. I encourage anyone over 26 to try this and thank you for indulging my attempt.Ladies and gentlemen of the class of '97: Wear sunscreen. If I could offer you only one tip for the future, sunscreen would be it. The long-term benefits of sunscreen have been proved by scientists, whereas the rest of my advice has no basis more reliable than my own meandering experience. Enjoy the power and beauty of your youth. Don't worry about the future. Do one thing every day that scares you. Sing. Don't be reckless with other people's hearts. Floss. Don't waste your time on jealousy. Remember compliments you receive. Keep your old love letters.

Humans Are Free World Without Cancer - Worldwithoutcancer.org.uk - B17 Laetrile Vitamin B17 Vitamin B17 As a Preventative Vitamin B-17 is one of the main sources of food in cultures such as the Eskimos, the Hunzas, the Abkasians and many more. Did you know that within these tribes there has never been a reported case of cancer? According to Dr. KERNELS OR SEEDS OF FRUIT: The highest concentration of vitamin B-17 to be found in nature, aside from bitter almonds. Two rules of thumb: According to Dr. First, eating all the B-17-containing fruits whole (seeds included), but not eating more of the seeds by themselves than you would be eating if you ate them in the whole fruit. Second, one peach or apricot kernel per 10 lbs of body weight is believed to be more than sufficient as a normal safeguard in cancer prevention, although precise numbers may vary from person to person in accordance with individual metabolism and dietary habits. And two important notes: Certainly, you can consume too much of anything. More on B17...

Social Innovation Challenge TACSI is helping to identify Australia's greatest social innovations. Solved Solved is identifying the solutions that are working in neighbourhoods and communities across Australia. If you've spotted a good solution, or you think you've solved something add it to Solved and let others know about it. 2010 Bold Ideas Better Lives Challenge IN 2010 TACSI's Bold Ideas Better Lives Challenge set out on a national search to identify Australia's strongest social innovations. From 258 initial entries our panel identified 8 winners who shared $1 million dollars of investment and the support of TACSI to further increase their impact. The Challenge Winners Aged Care Digital LifestylesAroundYou.com.auEmployment Pathways for Deaf StudentsHello Sunday MorningRenew AustraliaTjungu: Learning CountryUniversal Stories of Healing from DepressionWho Gives A Crap Read more about them here

Companion Guide to ZEITGEIST - Excerpts from DocStoc Website Introduction "For what is now called the Christian religion existed of old and was never absent from the beginning of the human race until Christ came in the flesh. Then true religion which already existed began to be called Christian.” Saint Augustine, Retractiones (I, xiii) “The Religion proclaimed by him to All Nations was neither New nor Strange.” Bishop Eusebius, The History of the Church (II, iv) “There can be no doubt that the oldest Egyptian writings contain some vestiges of primeval faith. Chockfull of controversial, nerve-jarring themes, in 2007 the hit viral movie phenomenon “ZEITGEIST” was zinging around the internet at break-neck speed, receiving upwards of a million views per month. Needless to say, these various controversial themes, focusing on religious, political and financial conspiracies aimed at the common people, have become the subject of a great deal of debate. Egyptian Language Translations God, Man or Myth? Was Osiris ever a “real person?”