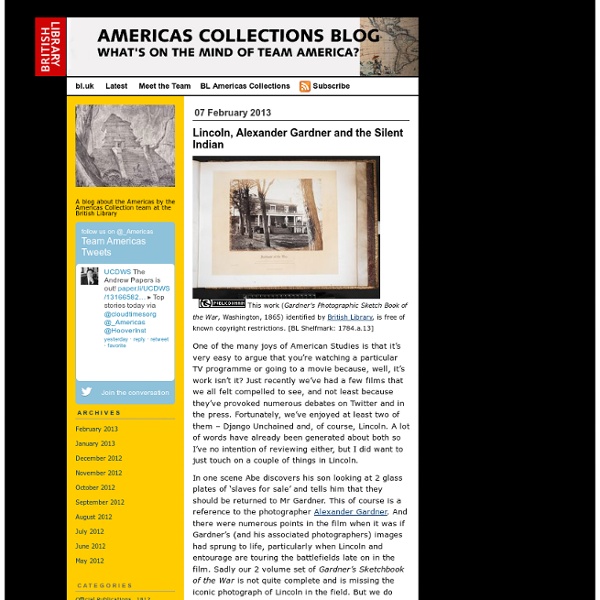 As a historian I get very excited about old letters, diaries, account books and inventories – but once in a while there are other ‘records’ that trump almost everything else. I had one of those moments this week when I returned to George Washington’s Mount Vernon. Over the past six years I have been many times to Washington’s estate in Virginia (just south of Washington DC) – first to research my book Founding Gardeners and then to give talks about the book. By now I go there to see the changes in the gardens (of which there are many, such as the fabulous restoration of the Upper Garden) and to meet my friend Dean Norton who is the Director of Horticulture there. Dean always makes a huge effort to entertain me – for example, by taking me out on the Potomac in a boat or letting me drive around the estate with a gator [A John Deere utility vehicle, not a reptile - ed.]. Last Wednesday’s visit, however, was one of the most memorable. It took four days to take the giant down – with a crane.

British Records on the Atlantic World, 1700-1900 from Microform Academic Publishers Other Canadian Collections According to a Statistics Canada survey of Internet use in 2005, Canada is one of the world’s most “plugged-in” countries, with nearly 70% of adult Canadians using the Internet daily in 2005, most through high-speed web-connections. As a consequence, the Canadian Internet environment is both wide-ranging and highly sophisticated. In keeping with the “transnational” nature of the internet, online connectivity and accessibility is generally just as highly valued among Canadians abroad as those back home. With the launch of the Canadian Government Online (GOL) initiative in October 1999, the GoC aimed to become “the world’s most connected country to its citizens”. For Canadian citizens in the UK, this means that all of the most commonly used federal services while overseas (eg., citizenship, passport renewal, document replacement, electoral registration, pension claims), as well as emergency contingency-planning, repatriation, and other consular activities, are at least partly online.

Americas Collections Blog: Caribbean Ernest Hemingway relaxing in Cuba in the 1940s, sans Martha. Photo: Wikimedia Commons/JFK Library, Boston. I wonder whether Ernest Hemingway, as he chewed his meal of moose after marriage to Martha Gellhorn in November 1940, hadn’t quite understood his new wife's taste for war. Both Ernest and Martha had been war correspondents during the Spanish Civil War from 1937-39. Martha’s return to peaceful Cuba appeared a difficult transition. As Ernest kept up the home front, and Martha finally found a job reporting on the European theatre of war from London, the marriage foundered. Though for a time Martha was heartsick about the separation from Hemingway, what is remarkable in her letters is war’s totally energizing effect on her. Ernest wondered, after their divorce, whether Martha wasn’t a little ‘war-crazy’. Naomi Wood is one of the 2012 Eccles Centre Writers in Residence at the British Library.

Untold Lives Continuing with the series on William Henry Fox Talbot (1800-1877), we look here at his lifelong interest in botany and some of the items now available to researchers through the British Library catalogue. Botany was one of Talbot’s favourite fields of study although he pursued it only as an occasional interest. Nevertheless he was extremely knowledgeable and held in high regard. From the age of 14, Talbot maintained a lively correspondence with eminent botanists such as Lewis Weston Dillwyn (1778-1855) and Sir William Jackson Hooker (1785-1865), and later with Reverend James Dalton (1764-1843). In 1823 and 1826 Talbot chartered expeditions to Corfu and the Ionian Islands collecting plants which he then spent the following years studying and classifying. Talbot was also interested in botanical specimens collected by others and he often exchanged notes, seeds and herbaria with other botanists, both amateur and professional. Jonathan PledgeCataloguer, Historical Papers

US Government Printing Office - FDsys - Home Indian Office Materials The main focus of the catalogues is on the countries of South Asia, although there are also considerable holdings relevant to other parts of Asia and the Middle East. You can: • search the Prints & drawings or Photographs collections separately. • search for visual material in any medium by selecting All images. • read about the scope and history of the two collections. For details of how to use the system, see our search tips. The catalogues for the India Office Private Papers that were searchable on this site are now available on the Search our Catalogues: Archive and Manuscripts service. These catalogues are currently being updated. Please note that these catalogues contain no images at present. Quebec 400 Online Gallery In 2008 Quebec City celebrated the 400th anniversary of its foundation. This web feature marks the occasion. Dr Dorian Hayes, curator of Canadian and Caribbean Collections at the British Library, has put together a selection of treasures illustrating the city's eventful history, drawn from the British Library's collections of maps, manuscripts and printed books. Chateau Frontenac (foreground), and the Image Mill, Quebec City, 2008, by Robert Lepage / Ex Machina (photograph reproduced by kind permission of Christie / Francis Vachon) The 2008 celebrations saw the ultimate hi-tech re-staging of the very human-scale pageants that took place in the city on the occasion of the Tercentenary in 1908. A programme of spectacular events commemorated the 400th anniversary throughout 2008. Lepage's production company Ex Machina operates out of the iconic Caserne Dalhousie building, on the site of the city's first stock exchange in Lower Town.

India Office Records On the abolition of slavery in the early 19th century, owners of plantations in the British and French colonies of the Caribbean began to search for a new supply of labour. They found it in India. Workers were recruited, mainly from the Bengal and Madras areas, to work on the plantations for fixed periods. The Government of India became responsible for regulating the emigration and for safeguarding workers' welfare during their stay, under a scheme that became known as the indentured labour system. In the extensive India Office Records collection, there are a number of records that show how the indentured labour system was run and that reveal the political and social problems it provoked. What are these documents about? A 1914 Government of India report gives detailed information on the housing, wages, health and diet of Indian immigrants in Trinidad. An outline of the main record classes, with lists of some individual files, is contained in Timothy N.