SS Gairsoppa. Location where Gairsoppa was torpedoed and sunk off Ireland. 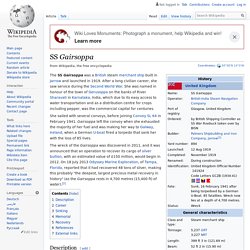 The SS Gairsoppa was a British steam merchant ship built in Jarrow and launched in 1919. After a long civilian career, she saw service during the Second World War. She was named in honour of the town of Gerusoppa on the banks of River Sharavati in Karnataka, India, which due to its easy access to water transportation and as a distribution centre for crops including pepper, was the commercial capital for centuries. She sailed with several convoys, before joining Convoy SL 64 in February 1941. 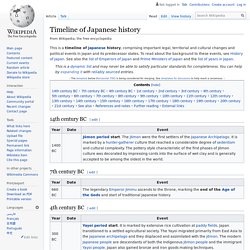 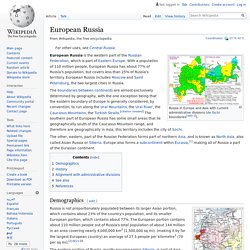 European Russia is the western part of the Russian Federation, which is part of Eastern Europe. With a population of 110 million people, European Russia has about 77% of Russia's population, but covers less than 25% of Russia's territory. European Russia includes Moscow and Saint Petersburg, the two largest cities in Russia. The boundaries between continents are almost exclusively determined by geography, with the one exception being that the eastern boundary of Europe is generally considered, by convention, to run along the Ural Mountains, the Ural River, the Caucasus Mountains, the Turkish Straits. 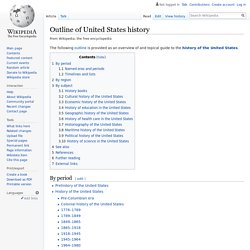 Periods ancient Rus. The culture of ancient Rus can be divided into different historical periods of the Middle Ages. 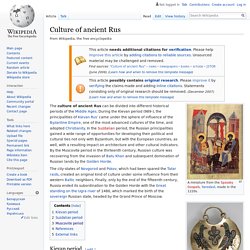 During the Kievan period (989-), the principalities of Kievan Rus’ came under the sphere of influence of the Byzantine Empire, one of the most advanced cultures of the time, and adopted Christianity. In the Suzdalian period, the Russian principalities gained a wide range of opportunities for developing their political and cultural ties not only with Byzantium, but with the European countries, as well, with a resulting impact on architecture and other cultural indicators. 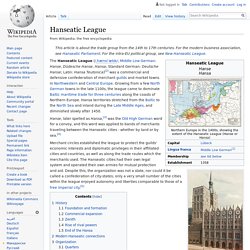 It is especially renowned for its Brick Gothic monuments, such as St. Nikolai and the city hall of Stralsund shown here. UNESCO lists the old town of Stralsund, together with Wismar, as a World Heritage Site. Hanse, later spelled as Hansa,[3] was the Old High German word for a convoy, and this word was applied to bands of merchants traveling between the Hanseatic cities - whether by land or by sea.[4] Ancient Rome. Fall of Constantinople. 1453 capture of the capital of the Byzantine Empire The Fall of Constantinople (Byzantine Greek: Ἅλωσις τῆς Κωνσταντινουπόλεως, romanized: Halōsis tēs Kōnstantinoupoleōs; Turkish: İstanbul'un Fethi, lit. 'Conquest of Istanbul') was the capture of the capital city of the Byzantine Empire by an invading Ottoman army on the Sunday of Pentecost, 29 May 1453. 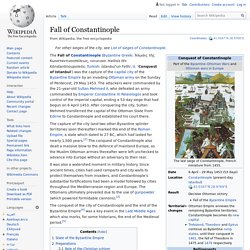 The attackers were commanded by the 21-year-old Sultan Mehmed II, who defeated an army commanded by Emperor Constantine XI Palaiologos and took control of the imperial capital, ending a 53-day siege that had begun on 6 April 1453. Europe, and Its History. 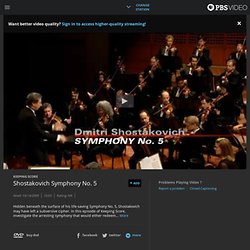 Edwardian era. The Edwardian era or Edwardian period in the United Kingdom is the period covering the reign of King Edward VII, 1901 to 1910, and is sometimes extended beyond Edward's death to include years leading up to World War I. 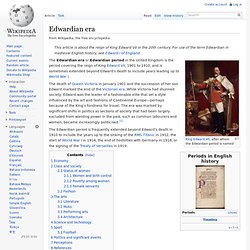 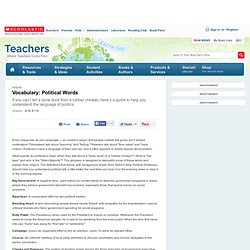 Filmmakers talk about "panning" and "fading. " Retailers talk about "floor sales" and "back orders. " Politicians have a language of their own too, and it often appears in media reports about politics. What exactly do politicians mean when they talk about a "lame duck" or a "rubber chicken"? What is "red tape" and who is the "Silent Majority"? Big Government: A negative term, used mainly by conservatives to describe government programs in areas where they believe government shouldn't be involved, especially those that spend money on social problems.

Bipartisan: A cooperative effort by two political parties. Bleeding Heart: A term describing people whose hearts "bleed" with sympathy for the downtrodden; used to criticize liberals who favor government spending for social programs. Bully Pulpit: The Presidency, when used by the President to inspire or moralize. Left-wing: Liberal. Ushistory.org. The first railroad accident — History.com This Day in History — 7/25/1832. Cuban missile crisis. Presidents of the United States List in Chronological Order.