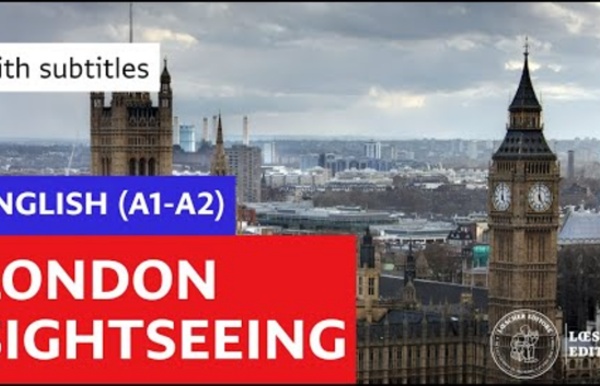 Listening: A Tour of London Tower Bridge, London (Copyright: Getty) When you visit a city for the first time, a good way to explore it is to go on an organised sightseeing tour. The tour will give you an overview of what there is to see and also provide you with some historical background. A popular way of seeing London is to go in one of the red double deck buses. Listening Listening Lessons Dogs, Dogs, Dogs - Idioms and phrases using the word 'Dog'. Get the phone! - A listening exercise. Listen to the phone conversation and then answer the questions. Year7_Interrogative_Pronouns_Pokemonopie by LuckyteacherAG on Genially START,Year7Where is the Pokeball?,Where's the Pokeball?,3.Map/missions,Introduction, ,1.Introduction,2.Characters,,Mewto is a thief.The Pokeball is locked in a briefcase!!Can you helpPikachu, Eewee and Squirtle ?Do the 3 missions to find the key number.Open the briefcase and get the Pokeball!

How British English and American English are Different Many Americans who love tea would turn up their noses at the idea of adding milk to it. Brits, on the other hand, are known for lacing their strong tea with milk. With or without milk, tea is tea. It’s served one way in Britain and another way in the United States, but everyone can recognize it for what it is. Open Access at the Smithsonian Open Access items designated as CC0 do not require attribution or citation, however, it's helpful to provide basic credit information to the Smithsonian, as well as a link to the asset, so others can obtain the latest image and data. In general, we recommend a "minimal" caption of title, author, source, license, and source URL. If an item is not designated as CC0 and still has copyright or other restrictions, it should be cited with the URL "www.si.edu," in addition to all copyright and other proprietary notices contained on the materials.

Webquest Thanksgiving 1) How much do you know about Thanksgiving ? Right or wrong ? Justify. Thanksgiving is a feast. Electric Cars: Is it time to buy one? News BBC News Navigation Sections Previous Next Media player Media playback is unsupported on your device Learning with the News! 15 Resources, Web Tools, and Apps – American TESOL Institute One way to get students to enhance their English skills is by having them read or listen to current events. Several websites report the news at a level your language learners will be able to understand. These websites also have quizzes, writing activities, listening exercises, and games to accompany the articles. Your students will be able to make a real connection to the stories, which are happening now.