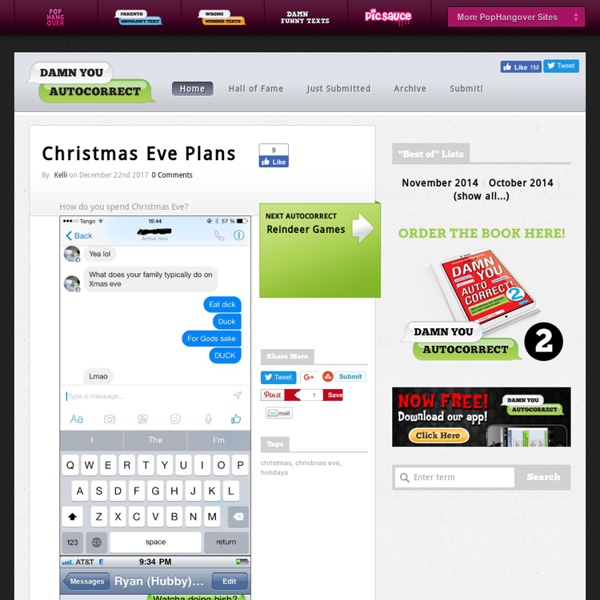 Texts From Last Night Your everyday life stories Today, I got on an elevator with a woman and her child. I was the first one on. When she stepped on, the capacity alarm went off. Retrouvez les contenus de tous les waluu sites ! - Contributions - Waluu.com Quals UK Lectures! - The UK Lectures at St. Andrews, Warwick, Cambridge and Queen Mary were a success! Thanks to everyone who came out, it was great to meet you! QC: New Comics Every Monday Through Friday Colonel Blimp - View OneInThree Work Colonel Blimp is an award winning production company with a reputation for creative innovation and excellence. Rascal of the Blink family we make commercials, music videos, branded content and everything in-between. Colonel Blimp takes its name from the 1944 film "The Life And Death of Colonel Blimp" In the film Roger Livesey plays a man who fights a duel and cuts his top lip so badly that he is forced to grow a large and unusual handlebar moustache which he keeps for the rest of his life. Creating a memorable piece of film is much like growing an unusual moustache.

le blog de Leslie Plée The Thin Line Chapter 7: No One Hey everyone! Sorry for the long wait; it's been an incredibly trying few weeks. News about Our Summer, for those fans of you! GYT You can’t assume that you–or your health care provider for that matter – would know if you had an STD as most often there are no symptoms. That’s right, you can’t tell just by “looking.” So don’t wait for your health care provider to talk to you about getting tested. Take charge and ask to be tested. GYT has some tips to help you get started… Make an Appointment the lying down game : media Sky News Friday 10th July 2009, a date that will go down in history as the day the world discovered a new obsession. John heard the call of destiny and went on Sky News to spread the word. Watch the video! Video courtesy of Jason Armstrong A vintage example of a Lie Down from Gary, one of the founders of the Game.

5 In-Demand Degrees By Chris Kyle Do you want to be more marketable to employers? New research shows that having the right degree could help. "As is typically the case, business and engineering majors, plus those earning degrees in technical fields, including computer science, are most in demand at the bachelor's degree level," writes the National Association of Colleges and Employers (NACE) in its "2011 Job Outlook". While some studies break down which degrees are most popular nationwide, NACE's study is unique in that it polls employers and asks them to forecast their hiring intentions.