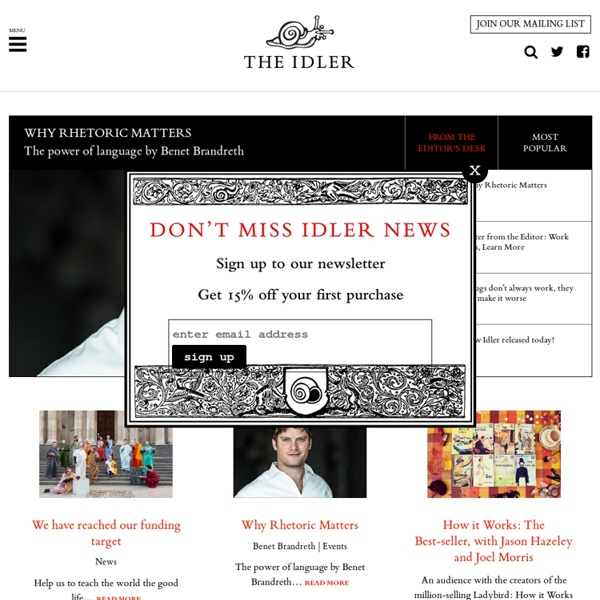 Project Bow's FAQ: Why is it called a lexigram when it looks like a word? At this point in his development, Bow no longer needs lexigrams. He is literate and he spells out his own words. Bow developed literacy at the age of five and half years. But before that, we used lexigrams. And our lexigrams looked kind of like this: Now, you might be thinking: "Hey, that's not a lexigram. So the question is: what is a lexigram and how do we recognize one? A lexigram is a symbol that stands for a word. Is the photo for the English word "banana" that I've posted above a "spelled-out" word or a holistic lexigram? Like beauty, whether or not something is a lexigram is in the eye of the beholder. Some Examples of Bow's Lexigrams in Both Hebrew and English Why use lexigrams? Chimpanzees cannot produce speech that humans can comprehend. In choosing lexigrams for Bow, I was following in the footsteps of Duane Savage-Rumbaugh and Sue Savage-Rumbaugh. For this reason, I chose lexigrams in three standard human languages. A Brief History of Lexigrams From Trademarks to Lexigrams

Free Words Free Words in Free Press Exciting news: Free Words Forever will be the inagural volume of the new Free Press library. This summer and fall you are invited to contribute to the creation of an open-access publishing house, a "Free Press," to be launched at Röda Sten contemporary art center in Göteborg, Sweden. A project of artist Sal Randolph, Free Press will accept all kinds of writing from the public; contributions in any language can be as short as a single word or as long as an encyclopedia and can include manifestos, statements, documentations, studies, stories, recipes, poems and whatever you can imagine. "Even in the age of the internet, book publishing is a walled garden where editors and commercial interests filter out most of what is written," says Randolph. All participating manuscripts will be published as printed books in the Free Press series, available in the project's library and reading room at Röda Sten, where events and discussions will also take place.

Joseph Tainter Joseph A. Tainter (born December 8, 1949) is an American anthropologist and historian. Biography[edit] Joseph Tainter was born on December 8, 1949. Tainter studied anthropology at the University of California, Berkeley and Northwestern University, where he received his Ph.D. in 1975.[1] As of 2012[update] he holds a professorship in the Department of Environment and Society at Utah State University. Tainter has written or edited many articles and monographs. Social complexity[edit] According to Tainter's Collapse of Complex Societies, societies become more complex as they try to solve problems. When a society confronts a "problem," such as a shortage of energy, or difficulty in gaining access to it, it tends to create new layers of bureaucracy, infrastructure, or social class to address the challenge. For example, as Roman agricultural output slowly declined and population increased, per-capita energy availability dropped. Diminishing returns[edit] See also[edit] Notes[edit] References[edit]

Report: Majority Of Time In Pool Spent Urging Others To Enter Pool NEW BRUNSWICK, NJ—Far outstripping the amount of time dedicated to swimming or games, a report released Wednesday by researchers at Rutgers University found that the average person in a pool spends the vast majority of their time urging others to enter as well. “Across demographic groups, we found that an individual will typically spend 80 percent of their time in a pool engaged in various efforts to coax others into joining them in the water,” read the report, noting that roughly half that time is dedicated to making the case that entering the pool will be “fun” or “refreshing” and about a third is allocated toward playful commands or taunts such as “Come on,” “Stop being a baby,” or simply “Just get in already.” “The smallest amount of time is reserved for more aggressive tactics such as splashing people from the pool’s edge or just reaching up and pulling them in if they get close enough.”

New English Review Word Freak: Heartbreak, Triumph, Genius, and Obsession in the World of Competitive ScrabblePlayers There is a great moment in WORD FREAK when the author, Stefan Fatsis, considers his obsession with Scrabble and wonders if it's healthy. In normal literature, such a moment might be devoted to doomed romance or drug addiction. There's something wonderfully nerdy about the fact that in WORD FREAK it involves a board game. Fatsis originally planned to write WORD FREAK as a journalistic account of an odd but harmless subculture. In retrospect, Fatsis' decision was not only incredible, but also inevitable. If this sounds like a typical underdog story, it shouldn't. Fatsis' knowledge of the Scrabble world is hard earned. Fatsis works hard to be seen as a typical Scrabble player, but he never quite blends in with his peers. Fatsis is aware of the extra help he receives from the Scrabble world, and he repays it with an ever more fanatical interest in the game. Early in the book Fatsis decides that WORD FREAK is going to be a personal account rather than a scrupulously fair piece of reporting.

Charles Handy Charles and Elizabeth Handy. Charles Handy (born 1932) is an Irish author/philosopher specialising in organisational behaviour and management. Among the ideas he has advanced are the "portfolio worker" and the "Shamrock Organization" (in which professional core workers, freelance workers and part-time/temporary routine workers each form one leaf of the "Shamrock"). He has been rated among the Thinkers 50, a private list of the most influential living management thinkers. In 2001 he was second on this list, behind Peter Drucker, and in 2005 he was tenth. In July 2006 he was conferred with an honorary Doctor of Laws by Trinity College, Dublin. Life[edit] Born the son of a Church of Ireland archdeacon in Clane, Co. Handy's business career started in marketing at Shell International. Career[edit] He was Chairman of the Royal Society of Arts 1987–89.[1] Ideas and style[edit] Books[edit] He is the author of the following books: Personal life[edit] External references[edit] References[edit] see also

Humorist Bruce Jay Friedman Is One Lonely Guy—as Anyone Can Plainly See Loneliness is expensive. It takes a lot of money to keep it going. You need throw pillows. You've got to have cookies, liverwurst sandwiches. You have to have a TV set to lull you to sleep. What about your ear-drops bill... So consoles Bruce Jay Friedman in The Lonely Guy's Book of Life, a sort of hot tub of chicken soup for men caught in the cross fire between the women's movement and a sexual revolution that everyone else is enjoying. William Paley, or some Lonely Guy sympathizer at CBS, has paid in the six figures for TV rights. The other question is whether author Friedman, Lonely Guy-wise, is a poseur. The other testimonial to Bruce's popularity is that so many writers like a colleague so comparatively unblocked. It all began in the Bronx, where he was the son of a garment factory manager, trying out his comedy style on dates. The Friedmans separated in 1970 and then finally gave up two years ago in what Ginger calls "the friendliest divorce in history."