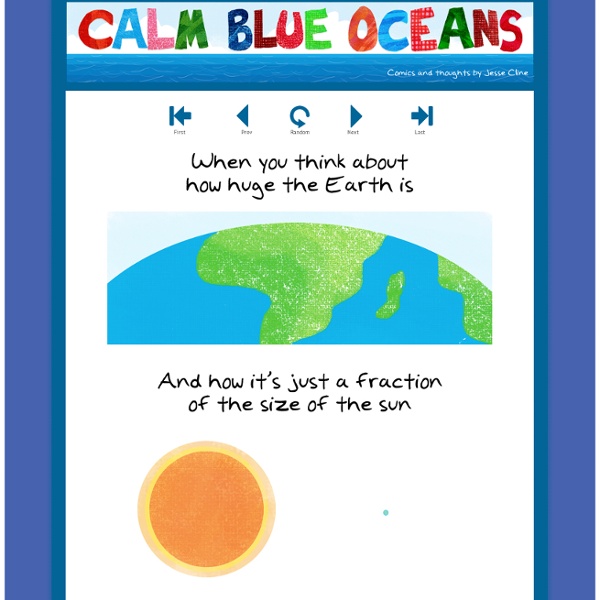 How To Treat Others: 5 Lessons From an Unknown Author Five Lessons About How To Treat People -- Author Unknown 1. First Important Lesson - "Know The Cleaning Lady" During my second month of college, our professor gave us a pop quiz. Gary's Social Media Count Click for App Store Page Original Counter and Post from 24 Sep 2009! June 2013 ‘Social’ Update (mobile, games & heritage to come) June 2012 ‘Social’ Update August 2011 Update Ians Shoelace Site - Shoe Lacing Methods - StumbleUpon Mathematics tells us that there are more than 2 Trillion ways of feeding a lace through the six pairs of eyelets on an average shoe. This section presents a fairly extensive selection of 50 shoe lacing tutorials. They include traditional and alternative lacing methods that are either widely used, have a particular feature or benefit, or that I just like the look of. 50 Different Ways To Lace Shoes

All Geared Up and Raring to Go! This comic was intended to be the way that developers dress their heroines in comparison to the heroes, but I guess it could also represent the way that a lot of male gamers dress up their female characters, as well. Your choice. See Torneko in the comic? He originally appeared in Dragon Quest IV, but he was also the main character from one of my favorite video games ever: Torneko: The Last Hope. Unfortunately, my copy of the game is now unplayable and I need to get another one. This will actually be my third copy of the game when I finally get around to buying it.

Best Quotes of All Time It’s been three years since we shared our original list of some of the best quotes of all time, and we felt it was a good time for an update. We’ve added another 25 quotes for you. But these aren’t just any quotes. These are quotes designed to inspire. They’re motivational quotes that will hopefully get you thinking about your life, your work, or your dreams and how you can make these things better. Apollo Astronaut Says 'UFOs Are Real' Apollo Astronaut Admits 'The Alien Threat Is Real' On UK Radio Show Dr. Edgar Mitchell, the sixth man to walk on the Moon during the Apollo project, recently appeared on a UK radio show where he claimed that aliens are real and that people at NASA has know this for many years. Radio DJ, Nick Margerisson, of Kerrang! Still life: Bent objects & OWNI.eu, News, Augmented - StumbleUpon UPDATE: The Return of Bent Objects Wires transform these objects from inanimate to hilarious works of art. Little polish girl McDonalds as Sculpture Materials

Hedvig and the Angry Itch - Pamela Essie's Blog So, last weekend, the hubby and I and a friend are hiking a mountain. We're about 2 miles high and I'm fighting a little bit of some altitude sickness; ya know a little tunnel vision, little dizziness, no big deal. Anyways, my cell phone rings, to which I answer, "Holy crap I get reception up here?" So after some laughter on the other end and a description of exactly where I'm at, my mom asks me, "Hey whats that title of that movie with the itch in it."