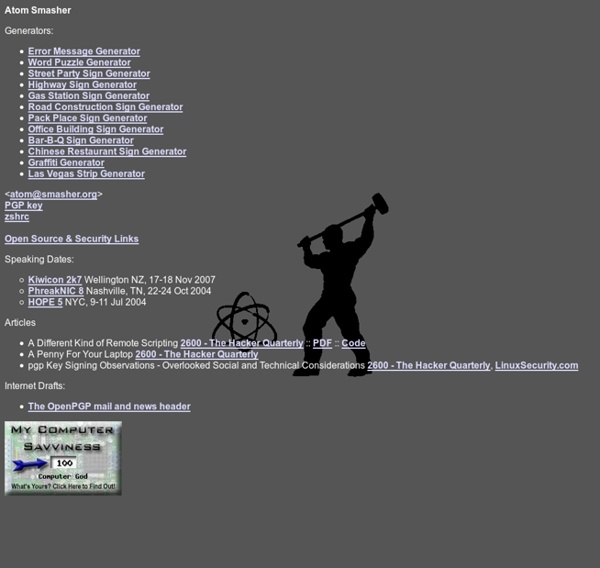 Trading Card: Turn your photos into trading cards! Tons of fun stuff... Give one of our toys a spin! Color Palette Generator, Bead Art, Pocket Album, Photobooth, Trading Card, Hockneyizer, Movie Poster, Billboard, Gift Center, CD Cover, Jigsaw, Mosaic Maker, Badge Maker, Calendar, Framer, Wallpaper, Mat, Lolcat Generator, Magazine Cover, Cube, Map Maker, Letter from Santa, Motivator, Pop Art Poster, FX, I know, right? timeout Click here for the full-sized map It's no secret that Londoners love a good map, particularly the lovely folks over at Mapping London blog (the clue is in the name). Thanks to their unfailing enthusiasm for all things map-related, they've managed to dig up a secret TfL tube map that was previously unavailable to the public until its existence was revealed by Freedom of Information request - and it's pretty damn cool. It's the geographically accurate TfL connections map, which might sound boring but bear with us.

cartoon speech bubbles on a picture Select and upload a picture file: SayWhat is for adding amusing cartoon speech bubbles to a picture. Then you can share it with friends and family. Start by selecting a picture file on your computer and then clicking "Upload & Continue" in the form above. The secret London Underground shortcuts that only Londoners know London Underground can seem like a maze to those who aren't used to itBut regular commuters know the hacks to shave time off their journeysPassengers have shared their tricks including walking between stationsAnd in some places like Covent Garden it's better to be lazy and take the lift By Gemma Mullin for MailOnline Published: 12:15 GMT, 22 September 2015 | Updated: 03:40 GMT, 23 September 2015 Some London Underground stations can feel like an endless maze of corridors and stairs.

Atom Smasher's Road Construction Sign Generator Do not link directly to the image! No Hot-Linking! Your link will not work! Feel free to copy this image and use it on your own web site, and please link back to here. timeout Last month, we let you in on some sneaky tube hacks from Time Out HQ, because we're nice like that. But we also asked you to share your own Underground shortcuts and it turns out we've barely scratched the surface. Here's what you came up with. Save time getting from the Victoria Line platforms at King’s Cross up to the overground train station by ignoring the long circuitous tunnel route that is signposted. Just follow the signs for "Way Out: Euston Road" to avoid the crush and save a good three minutes - Blue M, via timeout.com At Old Street station, when you go down the escalator don't follow the signs to the Northern line.

10 Funny Online Generators 1. Singing Email Generator With The Kako Messenger you can send singing messages instead of text emails. You choose a singer, then type your message and click on 'play.' When you're done, you can send your singing message by email in a secure way - the message is encrypted and requires an authentication of the sender. Interview: Andy McNab, soldier and best-selling author ANDY McNab is the most affable, good-humoured man you could meet, which makes his absence of empathy all the more startling. The ex-SAS man, the most decorated soldier in the British Army since the Second World War, and now best-selling author of the Nick Stone thriller series, is sitting with a Diet Coke, agreeing he "couldn't have cared less" the first time he killed a man. • Killing? It's just a job for Andy McNab.