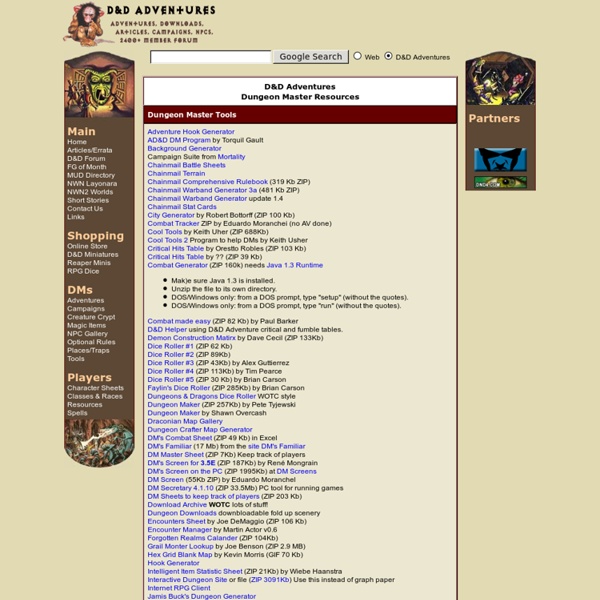 Meet the man who invented the emoticon ... in 1879 In 1982, computer scientist Scott Fahlman became the first person to suggest that typing the characters ":-)" or ":-(" could be used to express a happy or sad face, and therefore display a sense of emotion. On that fateful day the now-ubiquitous emoticon was born, but that shorthand we now know and love (or loathe, depending on your point of view) actually started more than a century earlier, when communicating long distances meant using a lot of dots and dashes. In the late 19th century, just about the only way to quickly send a message over long distances was by using the telegraph. These then-innovative devices used Morse code to translate text into long and short beeps (dashes and dots), which were received and retranslated back into text on the other side. Telegraphs sped up world communications in the late 1800s — they were much faster than mailed letters, after all — but they had a few key drawbacks. They were expensive (each letter mattered) and they still took time to transmit.

The Metamorphosis of Prime Intellect: Contents In the best possible future, there will be no war, no famine, no crime, no sickness, no oppression, no fear, no limits, no shame... ...and nothing to do. This online novel contains strong language and extreme depictions of acts of sex and violence. Readers who are sensitive to such things should exercise discretion. Chapter 1Caroline at Play Chapter 2Lawrence Builds a Computer Characters with Character: Random Personality Generator If you're enjoying the content here, check out our new site, Thoughtcrime Games. Thanks for visiting! If you're new here, you may want to subscribe to my RSS feed.

15 Bogeymen From Around The World Creepy The bogeyman is a legendary ghost-like monster. The bogeyman has no specific appearance and conceptions of the monster can vary drastically even from household to household within the same community; in many cases he simply has no set appearance in the mind of a child, but is just an amorphous embodiment of terror.

Sangrolu: The Blood Lich The Blood Lich, or Sangrolu is truly an abomination; a merging of the lich and the vampire. Legends of the sangrolu's' creation abound in the tomes of long-dead sages, but most of them agree that the first sangrolu was a vampire who wanted to escape the bounds of the night and forever leave the dominion of Kanchelsis, the God of vampires. Sangrolu are created when a vampire creates a variant of the black potion used to turn a mortal wizard into a lich, and drinks it. (See Ecology, below) Vampires that imbibe this dark potion must still succeed a System Shock check, as must a mortal. However, failure does not indicate death, but rather an eternal curse of decay that can only be slowed by the ingestion of blood. Thus, there are two types of sangrolu, Broken and Whole.

Multiple Choice Zombie Apocalypse Survival Game You really aren't awake yet. You never are until at least your second cup of coffee, and this is only your first. You're having a hard time getting your eyes to focus. But it certainly looks like there's a man in your front yard, crouched down on all fours, gnawing at a leg.