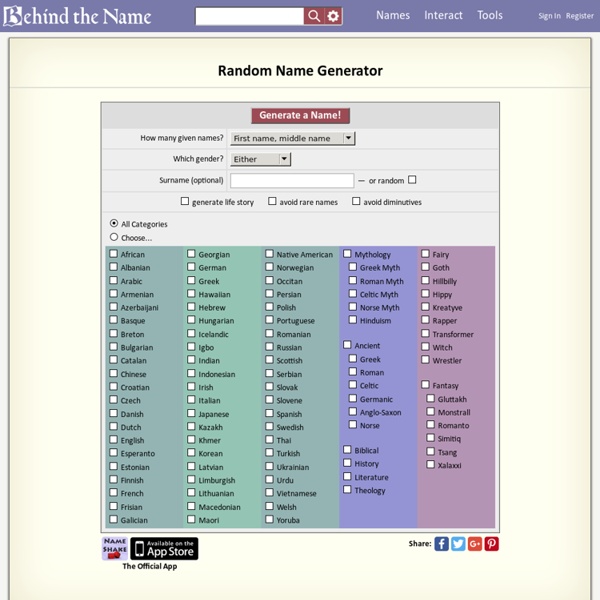 Dream Big by Peter Fecteau “Dream Big” was a year-long project in which Pete created a mosaic of Dr. Martin Luther King Jr. using 4,242 Rubik’s Cubes. > petefecteau.com Amazingly Creative Drawing Vs Photography This wonderful work has done by a very talented Belgian painter, illustrator, portraitist, caricaturist and photographer Ben Heine. This creative artist was born in Abidjan, Ivory Coast. He Studied graphic arts and sculpture and I also have a degree in journalism. Lets take a look at some of his awesome works that he calls “Drawing Vs Photography” or “Imagination Vs Reality”.

Wrap rage An example of wrap rage with a plastic light bulb package. Background[edit] Packaging sometimes must be made difficult to open. For example, regulations dictate that some over-the-counter drugs have tamper resistance to deter unauthorized opening prior to the intended customer and be in child-resistant packaging. Other packages are intentionally made difficult to open to reduce package pilferage and shoplifting.[1] Hard plastic blister packs also protect the products while they are being shipped.[2] In addition, using transparent plastic allows consumers to view products directly before purchasing them.[3] The term wrap rage itself came about as a result of media attention to the phenomenon. Frustration and injuries[edit] Consumers sometimes use potentially unsafe tools such as razor blades, boxcutters, snips and ice picks in their attempts to open packages.[2] In the Yours survey, 71% of respondents said they had been injured while trying to open food packaging. Solutions[edit]

This is What Happens When You Give Thousands of Stickers to Thousands of Kids This December, in a surprisingly simple yet ridiculously amazing installation for the Queensland Gallery of Modern Ar, artist Yayoi Kusama constructed a large domestic environment, painting every wall, chair, table, piano, and household decoration a brilliant white, effectively serving as a giant white canvas. Over the course of two weeks, the museum’s smallest visitors were given thousands upon thousands of colored dot stickers and were invited to collaborate in the transformation of the space, turning the house into a vibrantly mottled explosion of color. How great is this? Given the opportunity my son could probably cover the entire piano alone in about fifteen minutes. If you liked this you’ll also enjoy Roman Ondak’s Room of Heights and Karina Smigla-Bobinski’s helium-filled kinetic drawing sculpture. The first four images courtesy Queensland Art Gallery and photographer Mark Sherwood.

20 Common Grammar Mistakes That (Almost) Everyone Gets Wrong I’ve edited a monthly magazine for more than six years, and it’s a job that’s come with more frustration than reward. If there’s one thing I am grateful for — and it sure isn’t the pay — it’s that my work has allowed endless time to hone my craft to Louis Skolnick levels of grammar geekery. As someone who slings red ink for a living, let me tell you: grammar is an ultra-micro component in the larger picture; it lies somewhere in the final steps of the editing trail; and as such it’s an overrated quasi-irrelevancy in the creative process, perpetuated into importance primarily by bitter nerds who accumulate tweed jackets and crippling inferiority complexes. But experience has also taught me that readers, for better or worse, will approach your work with a jaundiced eye and an itch to judge. While your grammar shouldn’t be a reflection of your creative powers or writing abilities, let’s face it — it usually is. Who and Whom This one opens a big can of worms. Which and That Lay and Lie Moot Nor

One red paperclip The paperclip that Kyle MacDonald traded for a house. The website One red paperclip was created by Canadian blogger Kyle MacDonald, who bartered his way from a single red paperclip to a house in a series of fourteen online trades over the course of a year.[1] MacDonald was inspired by the childhood game Bigger, Better, and the site received a considerable amount of notice for tracking the transactions. "A lot of people have been asking how I've stirred up so much publicity around the project, and my simple answer is: 'I have no idea'", he told the BBC.[2] Trading timeline[edit] MacDonald made his first trade, a red paper clip for a fish-shaped pen, on July 14, 2005. See also[edit] Straw Millionaire References[edit] Notes[edit] Bibliography[edit] External links[edit] www.randomhouse.co.uk – Random House One Red Paperclip book page