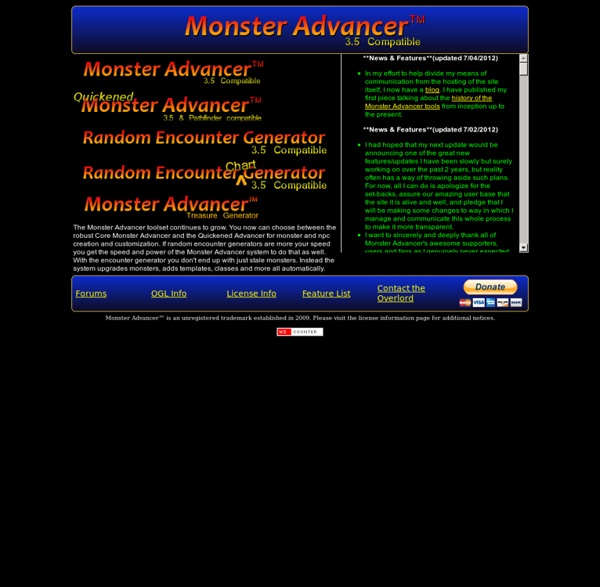 5 Terrifying Serial Killers Who Happened to Be Animals The most dangerous animal on earth is man -- nothing you read in this article will change that. Animals kill for food and territory, and out of fear, but it takes a man to kill repeatedly, just for the fun of it. Well ... usually. #5. Photos.com The Time: 1957 The Place: Mysore, Near Bangalore The sloth bear of India sounds like the most harmless animal to carry the "bear" name outside of the koala. Wilfried Berns"You'd be surprised how good thin-sliced face tastes on a toasted bagel." That is precisely what the people of Nagvara Hills near Bangalore learned when a sloth bear decided to start murdering them. We're going to pause the article here so you can read that last sentence a couple more times. Possibly while picturing this. Over the course of several days, the enraged sloth bear mutilated about three dozen rural folk. Getty"A moment on the lips means a lifetime on the hips." There are three theories as to what caused this sloth bear's insatiable hatred for human beings. #4. Getty #3.

Adventure Hook Random Generator Ever find yourself stuck for an adventure idea right up to the time your players arrive for the game? Our Adventure Hook Random Generator gives you Dungeon Masters a starting point from which you can develop a new adventure. This handy program uses a number of preset variables to develop an adventure hook or starting idea for you. Below are three different categories that, depending on the style of your game, provide starting points from which you can develop a D&D game session. Remember -- this is a random generation program.

Timeless Myths Magic Item Shop Random Inventory Generator Instructions: Simply enter a number for how many items of each type the magic shop should have. If a shop shouldn't have any of those items, leave the field blank or enter a 0. Then press submit and the page will reload with a Magic Item Shop inventory listed below that fits your criteria. Or as a shortcut select a value for "Pre-fill as shop size" then submit, or customize the settings then submit. This generator uses the probabilities in the SRD as faithfully as possible with one exception noted below. (If you notice any problems let me know.) The exception is that scrolls of any power level (minor, medium, and major) have the same random chances to have between 1-6 spells, weighted toward fewer spells. Remember that except for very high magic settings, characters shouldn't be able to walk into a "MagicMart" with many items to choose between so use this tool wisely. Pre-fill based on shop size:

Lyssa Description[edit] She personifies mad rage and frenzy, as well as rabies in animals. In Herakles she is called upon by Hera to inflict the hero Heracles with insanity. In this scenario she is shown to take a temperate, measured approach to her role, professing "not to use [her powers] in anger against friends, nor [to] have any joy in visiting the homes of men." Greek vase-paintings of the period indicate her involvement in the myth of Aktaion, the hunter torn apart by his own, maddened dogs as a punishment for looking on the naked form of the goddess Artemis. References[edit] External links[edit]

Random City Map Generator The Random City Map Generator creates a "random" city or town map suitable for fantasy and other role-playing games (RPGs) such as Dungeons and Dragons, Pathfinder, GURPS, HERO and many others. Note: you can try out version two of this tool. Because the map is made from layered images, to save or print a map you need to either: Take a sceenshot (print screen key) and paste into an image editor; Or print the page to a pdf file (Macs have this built-in, PCs may need a product like "cutePDF".) See more caveats and planned features below. Planned Features/Caveats Yes, the streets are too ordered for most cities... a couple of completely different street layouts will be added and they will be more random/meandering. Copyright 2010 Inkwell Ideas, Inc.

The Grigori The Watchers The Lord spoke: "Have no fear, Enoch, good man and scribe of goodness. Come hear my voice. Go speak to the Watchers of Heaven, who have sent you to intercede for them. Tell them, You should intercede for men, and not men for you. (1 Enoch) In the early days after the Fall, before the demons had escaped from Hell and before the War had begun in earnest, the Seraphim Council debated long and long about how best to safeguard humanity. Seemingly in answer, God created the Grigori, the Eight Choir. The Grigori were truly the most "human" of angels. The Grigori were also the only angels who really felt comfortable on Earth, and who didn't mind staying there. It made them very, very effective at their jobs. The "Second Fall" In 11,600 B.C., it came to the attention of Heaven that the Grigori had become entirely too human; they had taken wives, started families, and some were even succumbing to debauchery, immersing themselves in corporeal pleasures. The Grigori Today Resonance David

Random Inn/Tavern Generator Current Settings (Because this is a set of separate images, to save the floorplans you should: press your "print screen" key (or your computer's equivalent) and then open your favorite image editor and paste the screenshot into a new image. Then crop the rest of the screen. Some word processors will also allow you to paste the screenshot and even crop it. You can also print the webpage or print it to a pdf file using free tools like CutePDF and PrimoPDF.) Key Thin Rectangle on a wall: door"S" on a wall: secret doorLarge Rectangle: tableLarge Thin Rectangle: barRectangle with a "T" or "S" or both: table or shelve or table & shelves.Circle: bar stool or chair4/5 Circle: chair next to/under table Small filled Rectangle in a larger rectangle: fireplace/hearthDashed Line: railingMany thin lines getting smaller: stairsFilled Circle: toilet/privvyFilled Triangle: wash basin Coming Soon Here's the list of planned features:

INC: The Grigori (unofficial version) (unofficial version) by "Kirt A. Dankmyer -- aka Loki" (dankmyka@wfu.edu) Here is my version of the Grigori. It was raining. Fredrico didn't like the way the man had been standing there, watching him from across the street, waiting. Fredrico decided to ignore him while he locked up for the night. And nearly jumped out of his skin, when a voice behind him spoke: "If I could make a suggestion." Fredrico whipped around. "No," said the man. Fredrico looked at the chain. Outcasts one and all, shunned and heavily Discordant, there are still some Grigori left on Earth. Grigori have a resonance for fine detail. Nothing, no tiny detail, is beneath a Watcher's notice. This fine eye for detail also gives the Grigori an intuitive insight into any activity a human or Celestial might be undertaking. The fact that this part of their resonance can be applied to any activity is part of what tripped up the Grigori in the first place. Intimacy with humans generates dissonance in a Watcher. Blandine. David.