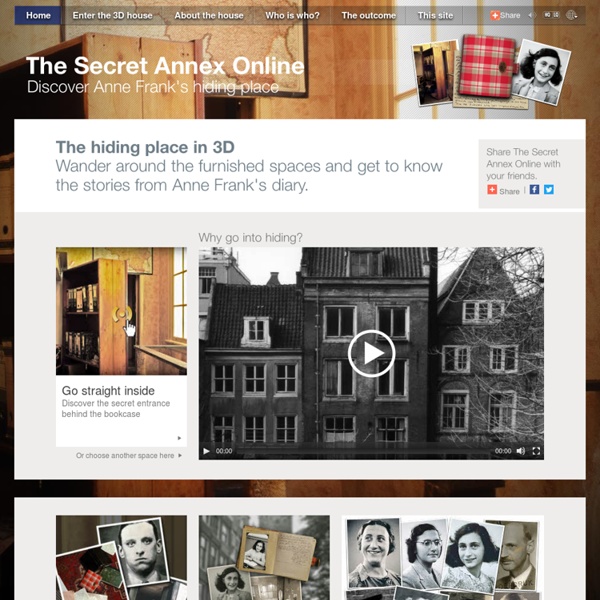 Fox Searchlight: 12 Years a Slave i was born a free man i will survivei will not despair social image Scene at the Signing of the Constitution Scene at the Signing of the Constitution by Howard Chandler Christy About this Painting Holocaust Memorial Day: remembering horror of Auschwitz 70 years on The site was also the death place for many people who did not fit into the Nazis' view of their world. Poles, lesbians, homosexuals and the disabled were amongst those also killed here. Over one and a half million people were killed at Auschwitz, including women and children The infamous sign, made by a prisoner, was erected by the Nazis after the Auschwitz barracks were converted into a labour camp to house Polish resistance fighters in 1940.

700 Free Movies Online: Great Classics, Indies, Noir, Westerns . We also have special collections of . Free Comedy & Dramas 125 Korean Feature Films – Free – The Korean Film Archive has put on YouTube over 100 Korean feature films, including Im Kwon-taek’s Sopyonje and Hong Sangsoo’s The Day the Pig Fell Into a Well. Supreme Court Landmarks Bethel School District #43 v. Fraser (1987) Holding: Students do not have a First Amendment right to make obscene speeches in school. Matthew N. Fraser, a student at Bethel High School, was suspended for three days for delivering an obscene and provocative speech to the student body. In this speech, he nominated his fellow classmate for an elected school office. The Supreme Court held that his free speech rights were not violated.

Anne Frank Who Was Anne Frank? During the two years and one month Anne Frank spent hiding in a Secret Annex in Amsterdam during World War II, she kept a diary. Anne Frank's diary, which was published by her father after the war and has been read by millions of people around the world, chronicles both the tensions and difficulties of living in such a confined space for that long a duration as well as Anne's struggles with becoming a teenager. Since the publication of her diary, Anne Frank has become a symbol of the children that were murdered in the Holocaust.

William Shakespeare born - Apr 23, 1564 According to tradition, the great English dramatist and poet William Shakespeare is born in Stratford-on-Avon on April 23, 1564. It is impossible to be certain the exact day on which he was born, but church records show that he was baptized on April 26, and three days was a customary amount of time to wait before baptizing a newborn. Shakespeare’s date of death is conclusively known, however: it was April 23, 1616.

Our Documents - 100 Milestone Documents The following is a list of 100 milestone documents, compiled by the National Archives and Records Administration, and drawn primarily from its nationwide holdings. The documents chronicle United States history from 1776 to 1965. Complete List of Documents Please note that you can always use the thumbnail images at the top of every page to navigate directly to any of the 100 Milestone Documents. home The Mass Murder of Jews in the Second World War Under Adolf Hitler the National Socialist German Worker’s Party became very powerful in Germany from 1933 to 1945. The Nazis, as they were called, wanted to get rid of people who they thought were not as good as they were. They especially hated Jews and thought they were evil . At the beginning they made life hard for the Jews in Germany and all over Europe. Later on, they decided to kill them. This mass killing was called the Holocaust.

ELLLO Views #931 Middle School Dai: So Miss Naomi from...where is it you are from? Naomi: Wales. Dai: Wales, OK, and how old are you now? Naomi: I’m eleven. Bill of (Your) Rights - Song with Free Worksheets and Activities Educational Songs with Free Worksheets Song Preview Teach the Bill of Rights with a rap song: educational music about the first Constitutional amendments, free speech and more.

Journey Planner - Ticket terms and conditions - National Rail Enquiries Ticket type Off-Peak Return Description Off-Peak fares are cheaper tickets for travelling on trains that are less busy. You may need to travel at specific times of the day, days of the week and sometimes on specific routes or operators.

African American Odyssey: The Civil Rights Era (Part 1) The post-war era marked a period of unprecedented energy against the second class citizenship accorded to African Americans in many parts of the nation. Resistance to racial segregation and discrimination with strategies such as civil disobedience, nonviolent resistance, marches, protests, boycotts, "freedom rides," and rallies received national attention as newspaper, radio, and television reporters and cameramen documented the struggle to end racial inequality. There were also continuing efforts to legally challenge segregation through the courts. Success crowned these efforts: the Brown decision in 1954, the Civil Rights Act of 1964, and the Voting Rights Act in 1965 helped bring about the demise of the entangling web of legislation that bound blacks to second class citizenship. One hundred years after the Civil War, blacks and their white allies still pursued the battle for equal rights in every area of American life. The Civil Rights Era: Part 1 | Part 2