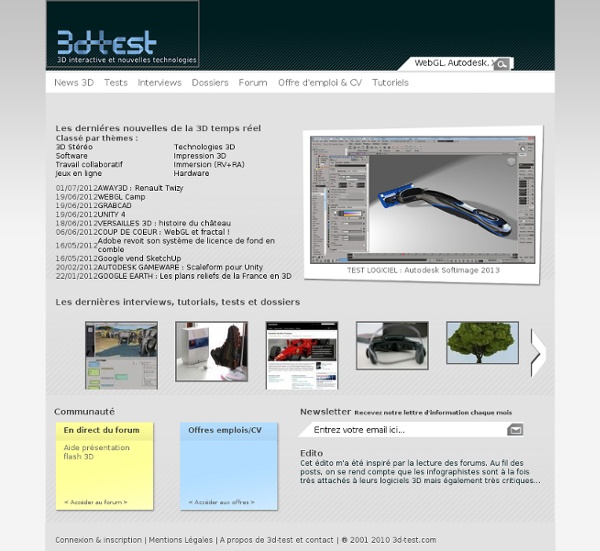 Save The Ocean Sim – Project News UPDATE: A PDF version of the tutorial is now available for download. Useful for offline viewing. Click the image above. Well, it’s seems as though there has only been a few people able to figure out the entire process of using the new ocean sim tools along with the foam mask option. Obviously we need a basic “getting started” tutorial so that more people can start getting basic results in order to allow more people to experiment with this new toolset. I’ve put together the basic steps to create an animated ocean mesh with the foam mask material texture added. Mesh/Camera Setup 1. 2. 3. 4. 5. 6. 7. Ocean Modifier 8. 9. 10. 11. 12. 13. Animation 14. Change the Time field to 5 and press enter to confirm. 16. Open the graph editor, select the Time(Ocean) factor and change the interpolation mode to Linear. Materials 17. 18. 19. 20. 21. 22. Rendering a Test Animation. 23. 24. Foam Mask Effect. 25. 26. 27. 28. 29. 30. 31. 32. 33.