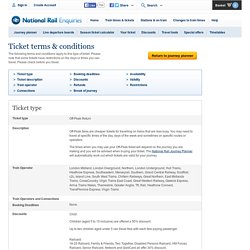 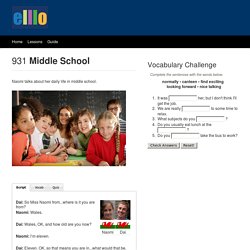 Naomi: Wales. Dai: Wales, OK, and how old are you now? Naomi: I’m eleven. Dai: Eleven. 6ème Telling the time. Stop Looking At Your Phones ('The Britishes') A short biography of Marilyn Monroe for my students. Lesson Family tree This is my familyBasic, Basic Vocabulary. BBC World Service. Falling Down - Breakfast at Whammyburger. Think Time: Teens and Social Networks. RiseAndShine – Accueil. U.S. presidential election 2016/17 easily explained (explainity® explainer video) Top 10 Facts About The United Kingdom. How to understand the difference between the UK and Great Britain. PAST CONTINUOUS TENSE. History of the Civil Rights Movement. William Shakespeare born - Apr 23, 1564. According to tradition, the great English dramatist and poet William Shakespeare is born in Stratford-on-Avon on April 23, 1564. 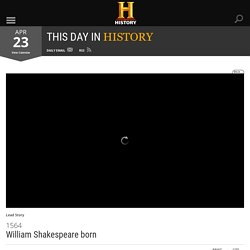 It is impossible to be certain the exact day on which he was born, but church records show that he was baptized on April 26, and three days was a customary amount of time to wait before baptizing a newborn. Shakespeare’s date of death is conclusively known, however: it was April 23, 1616. He was 52 years old and had retired to Stratford three years before. Although few plays have been performed or analyzed as extensively as the 38 plays ascribed to William Shakespeare, there are few surviving details about the playwright’s life. This dearth of biographical information is due primarily to his station in life; he was not a noble, but the son of John Shakespeare, a leather trader and the town bailiff. 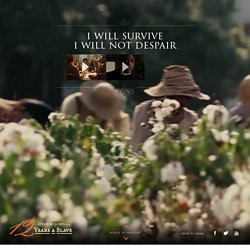