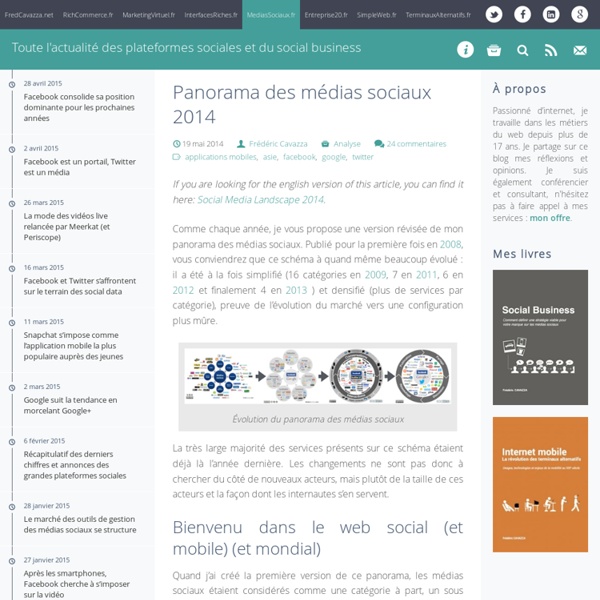 26 content ideas for social media You just came up a great Facebook post. You post it at an optimized time and wait. And wait. Why doesn't anyone like it? You're not alone. Creating engaging content ideas is a daily battle for small businesses and their social media strategies in general. Ultimate #SocialMedia Cheat Sheet For Perfectly Sized Images In 2016 Social media is a novice giant and one that is constantly evolving. As difficult as it is to keep up with its latest trends, it is equally vital to know the technical details behind those changes so that you can extract the maximum from them. Review reporting on social media trends has very aptly revealed that visual posts which contain an image are far more likely to get noticed than those without any. Facebook: Profile: Upload it at 180 by 180 pixels and it automatically converts into a 160 by 160 format. Cover: 851 by 315 pixels, and ensure that no important part of it is blocked by your display picture.

Press Space or double-click to edit Capture ideas at the spead of thought – using a mind map maker designed to help you focus on your ideas and remove all the distractions while mindmapping. Create unlimited mind maps for free, and store them in the cloud. Your mind maps are available everywhere, instantly, from any device. The Evolution of Social Media (2008-2013) ~ An Infographic Social media is never static. It is an an ever-changing array of tools and platforms built for any number of purposes. On November 28 2013, HootSuite celebrated its fifth birthday. Over the last 5 years social media has changed the world in innumerable ways.

Social networking by age: 25-34s lead the way on Facebook Recently, the subject of social networking among teens has been receiving a lot of attention – a subject we’ve previously addressed here, where we noted that Facebook’s numbers for 16-19s were still considerably ahead of those enjoyed by any other network. However, it’s certainly true that Facebook (along with some of the other major social platforms) saw declines in active usage among teenagers during 2013. For that reason, it’s interesting to look at age breakdowns for active user bases across ten leading platforms. What’s strikingly clear from these figures (drawn from January 2014 release of data) is that it’s the 25-34 group – rather than 16-24s – who form the biggest share of users on nearly all them, including Facebook (29%), Twitter (31%) and Google+ (31%). In contrast, 16-24s are the leading age group only on YouTube (32%), Instagram (39%) and Tumblr (45%).

The Best Social Media Platforms for Your Business It is commonly suggested that to increase your brand presence, you need to be active on all forms of social media. While that may be true, unless your company has a dedicated social media coordinator, finding the time to maintain every platform out there can be extremely time consuming. If your company is just starting out on the Web and need to pick a few social media networks to rule over, here is our guide to choosing the best platform(s) for your business, and how to make the most out of them. 1. Twitter Who should use it: Everyone – from individuals to the largest multinational corporations The Ultimate Guide on Facebook Dimensions (for ALL Page & Feed Images) Thinking about changing your FB cover photo? Hoping to create a sweet new featured image? Well...

Easy Vegan Cheesecake Friends, few times have I been more excited to share a recipe with you as I am today. This recipe has been taste tested and approved by 6 of my closest foodie friends and heartily approved. And they weren’t even vegan! I even like these better than real cheesecakes, which I can no longer stomach with my dairy intolerance.