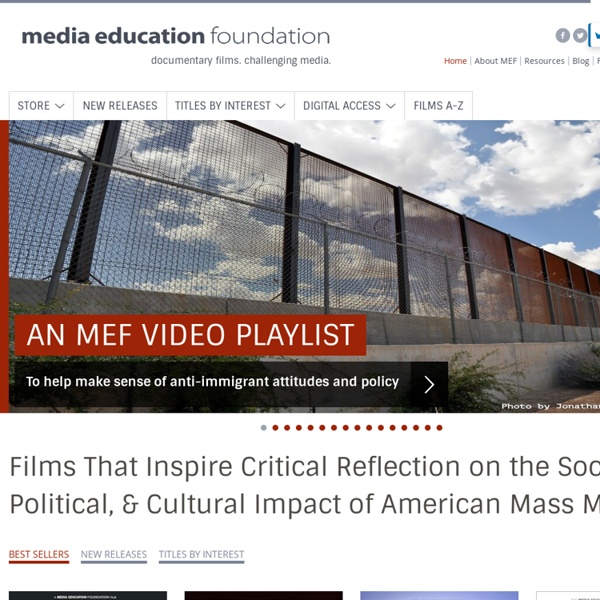 UM Library Fake News Course The slides for the LOEX 2018 session entitled Fake News, Lies, and a For-credit Class: Lessons Learned from Teaching a 7-Week Fake News Undergraduate Library Course can be seen on the right. An open Canvas version of the course is available as well. Look for a Canvas version of the course in the Commons if you are a Canvas campus. The assignments in the Canvas Commons course take advantage of the integration of Google Drive and Canvas on our campus. See the assignment materials below if the Canvas assignments are unavailable to you. A machine-readable version of the syllabus is available. Welcome - Research Skills: Bridging the Gap Between High School and Post-Secondary LibGuide - LibGuides at Okanagan College The film project Research Skills: Bridging the Gap between High School and Post Secondary (2010) was the catalyst for this LibGuide and subsequent explorations of transition from school to post-secondary issues and concerns. The film project has helped further identify where information literacy shortfalls lie between school and higher education, and as well, has assisted in promoting an awareness and intervention, through collaborative strategies, the continuing development of teaching and learning of information literacy skills in high school coursework and curricula in preparation for post-secondary education. Research Skills: The Film Project (2010) [16min] DVD The original goal of the film Research Skills (2010) was to create an impactful means of advocating for teacher-librarians in the local school district while reiterating the importance of teaching information literacy skills in high schools in preparation for post secondary education.

Spraktrollet - Grammar Search this site Grammar Links to sites with various grammar exercises. For links to specific areas of grammar, please see subpages to this page! Study Skills - Life Skills Resources Lesson: Study Skills In this lesson written by Rob Nicholas, students discuss tips to help them study effectively and consider how they can improve their study and approach to research through using reliable information. Download the lesson For Fun: Learning Styles Quiz

Forging a community of practice for digital library pedagogy: An update from the new Digital Library Federation Digital Library Pedagogy group Eleanor Dickson (University of Illinois) and Elizabeth Kelly (Loyola University New Orleans) are the founders and co-chairs of the Digital Library Federation (DLF) Digital Library Pedagogy group, launched in late 2015 with the goal of building a community of practice around teaching with and about digital collections. In this post, Dickson and Kelly report on the activities of the group, sharing themes that have emerged and offering opportunities to participate in next steps. The DLF Digital Library Pedagogy group’s founding reflects a growing interest within the DLF community in teaching with and about digital libraries. Many sessions at both the 2015 Liberal Arts Colleges Preconference and the DLF Forum in Vancouver centered on issues relating to instruction and digital libraries. Discussions surrounding these sessions prompted the formation of the group, largely through word-of-mouth after the DLF Forum. Over 150 members have joined since the group formed in December 2015.

What’s a smartphone made of? - Kim Preshoff While recycling electronic waste, also known as recycling e-waste, is the right thing to do, it still has repercussions on the people who are working to provide the service. This article explains a bit about some of those issues: E-Waste Offers an Economic Opportunity as Well as Toxicity. Curious about what exactly is in your smartphone? “As You Would Have Told It to Me (Sort Of) If We Had Known Each Other Before You Died” Audio: Jonas Hassen Khemiri reads. I remember that it was fall. And that it was a weekend. And that I was sitting at home drinking apple juice and half watching a rerun of a debate program. My neighbor across the courtyard had bought a new TV and he was watching the same channel.

The End of Reality In a dank corner of the internet, it is possible to find actresses from Game of Thrones or Harry Potter engaged in all manner of sex acts. Or at least to the world the carnal figures look like those actresses, and the faces in the videos are indeed their own. Everything south of the neck, however, belongs to different women. An artificial intelligence has almost seamlessly stitched the familiar visages into pornographic scenes, one face swapped for another. The genre is one of the cruelest, most invasive forms of identity theft invented in the internet era. At the core of the cruelty is the acuity of the technology: A casual observer can’t easily detect the hoax.