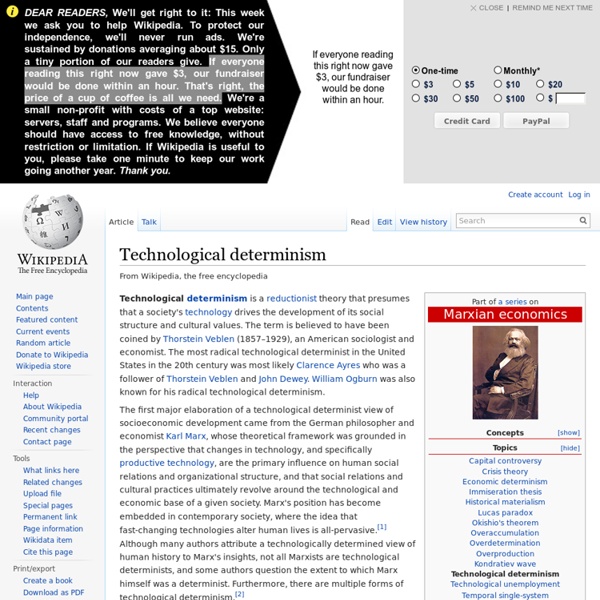 Functionalist, Conflict, and Interaction Perspectives on Mass Media | Essay Topics, Sample Papers & Articles Online for Free It is hard to imagine that just one theoretical view can make clear the many ways that individuals relate with media and technology. Technology covers a wide range from simplistic to complicate. Media is everywhere we look and on every gadget we own. This paper will take a look at mass media from the functionalist, conflict, and interaction perspectives. You can look at a variety of theories and you will find studies and scholars that agree and those who disagree. A sociological approach in functionalism is the reflection of the relationship among the functions of less significant Get even a better essay that will be written specifically for you! parts and the functions of the total. According to the functionalist perspective the media is a marketing product and entertaining, it is socializing individuals, teaching norms, morals, and philosophies to future groups. Advertisements are always shown before movies; it also appears on public transportation and on highway billboards. References:

Racism and the Media | Stop Racism and Hate Collective By Yasmin Jiwani As a major institution in society, the media play a critical role. They provide us with definitions about who we are as a nation; they reinforce our values and norms; they give us concrete examples of what happens to those who transgress these norms; and most importantly, they perpetuate certain ways of seeing the world and peoples within that world. Himani Bannerji notes that the media provide us with images of prescription and description. The notion of consensus - that there is a common value system binding us, obscures the hierarchies that are present in Canadian society. The mythical notion that all individuals are equal in society's eyes, and that all possess equal access to institutions such as the media, helps to cement our notion of our society/nation as a liberal state. In the same vein, the media see themselves as the "fourth estate" -reporting on issues of concern to the citizens of the nation. Media and Racism: How then do the media perpetuate racism? 1. 2.

If so many newspapers back Brexit why will Remain carry the day? | Media Several people reacted on Twitter with sarcasm to the research findings of the Reuters Institute for the Study of Journalism about the bulk of the national press favouring Brexit. “Don’t hold the front page,” commented one tweeter. “Who’d have thought”, tweeted another. They are correct, of course. The institute’s final report, which will not be unveiled until September, is likely to show an even greater preponderance of pro-Brexit coverage in the final month of the EU referendum campaign. Take Monday’s newspapers, for example. The Daily Mail ran a front page piece about the decision by Hilton (“David Cameron’s guru”) to declare his Brexit position. The paper registered its joy with Hilton in a leading article that described his viewpoint as a “searingly honest analysis” that puts “the scaremongering of the Remain camp to shame”. In addition, the Mail ran a further spread on the EU debate plus a page lead about a “string of Albanian murderers hiding from justice in UK”. Why?

UK voters leaning towards Brexit, Guardian poll reveals | Politics Public opinion has shifted towards the UK leaving the EU, two Guardian/ICM polls suggest as the referendum campaign picks up pace – with voters split 52% -48% in favour of Brexit, whether surveyed online or by phone. Previous polls have tended to show voters surveyed online to be more in favour of Britain leaving the EU. But in the latest ICM research, carried out for the Guardian, both methodologies yielded the same result – a majority in favour of leaving. “Our poll rather unhinges a few accepted orthodoxies,” said ICM’s director, Martin Boon. “It is only one poll but, in a rather unexpected reverse of polling assumptions so far, both our phone poll and our online poll are consistent on both vote intentions and on the EU referendum.” In the phone poll of more than 1,000 adults, 45% said they favoured leaving the EU, and 42% remaining, with 13% saying they did not know. Using online polling, 47% said they would like to leave and 44% remain, with 9% saying they were undecided.

Who controls the Media? “We are grateful to The Washington Post, The New York Times, Time Magazine and other great publications whose directors have attended our meetings and respected their promises of discretion for almost forty years. It would have been impossible for us to develop our plan for the world if we had been subject to the bright lights of publicity during those years. But, the work is now much more sophisticated and prepared to march towards a world government. The public airwaves in this country have slowly been taken away from the public. In the year 2002, US media had abandoned their responsibility to the country. We are fed hours and hours of distraction instead of hard news. Talk radio in this country is a hotbed of vicious right-wing hate speech. Something is wrong here. “Our job is to give people not what they want, but what we decide they ought to have.” In 1922, New York City Mayor John Hylan had publicly said, In the old Soviet Union, the government controlled the media. “…the J.P.