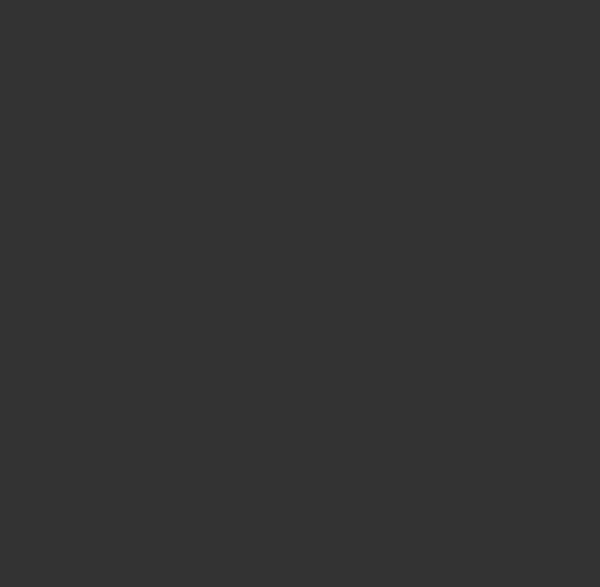 A day in the life of a Maltese Facebooker 7am. Log on Facebook, upload status: “Good day to all. A nice cup of Jasmine tea and off to work. Bonġu people.” 8am. The Facebook Blog Today we're excited to preview the next version of Lexicon. With over 100 million active users on Facebook, Lexicon graphs are a powerful way to understand the trends in what people are talking about. We've introduced a number of new ways to play with the data in this version, and many of the enhancements are based on your feedback over the last couple of months.

How Facebook is changing our social lives With over a billion users, Facebook is changing the social life of our species. Cultural commentators ponder the effects. Is it bringing us together or tearing us apart? Deep Inside a Facebook Hackathon, Where the Future of Social Media Begins Facebook employees gather in Building 18's cafe for the hackathon kick-off festivities. Facebook's Pedram Keyani sports a custom-designed Camp Hackathon t-shirt. Facebook Product Manager Bubba Murarka does push ups at the hackathon kickoff. Facebook kicked off many hackathons at this crane, which used to be in the old Palo Alto offices.

What Apple, Lending Club, and AirBnB Know About Collaborating with Customers The idea of “co-creating” with customers has been circulating for years, but until recently few companies effectively exploited its power or understood its contribution to the bottom line. True, customers can customize their M&Ms, build their own bikes with Trek Project One, create unique doors for their home at Jen-Weld, and design their own Nike running shoes. But these co-creation models produce only one-off physical goods, and none represents a fundamental shift in how these companies create value; they’re peripheral to the core business. In Wake Of Teen Suicides, Ask.fm Faces A “Myspace” Problem The teenage brain is not fully developed, say scientists. Specifically, the part of the brain called the frontal lobe, which houses judgment, insight, dampening of emotions, and impulse control. This is relevant in a discussion about building companies that target young adults, especially if those sites are social media outlets where users are allowed to participate anonymously, share positive and negative feelings, react to posts made by others, and otherwise quickly publicize any idle thought that comes to mind. And we need to have this discussion, calmly and rationally, because it’s clear social media websites play some role in pushing those susceptible to depression, self-harm and suicidal thoughts to take desperate measures. We need to address this situation, but not with the goal of blaming the Internet or social media or individual outlets, or sometimes even the bullies who can often just be children, too, making mistakes of their own. Two Schools Of Thought

Facebook users urged to check privacy settings Facebook users are being encouraged to double-check their privacy settings after the social network introduced an update to its search feature which adds almost 2 trillion older posts by its members to the index. Previously, Facebook’s search feature was largely limited to groups, events and locations, with individuals’ public posts difficult to find without directly navigating to the user’s profile page. Now, the site has indexed more than 2trn posts, and the search function enables users to seek out a specific post from any public profile, whether or not the two are friends on the site. In a post, Tom Stocky, the site’s VP of search, said : “When you search, you’ll now see the most recent, relevant public posts along with posts from your friends.

Facebook Opens The Door To Dislikes, With Emoticons Facebook is unparalleled for sharing photos of our vacation or a child’s first steps. All of the best moments of our lives look amazing on the Timeline. So what about the worst ones? What about when we have a stomach ache, get fired from a job, lose someone we love? Should expressing those ideas look different? Jeff Fromm and Leah Swartz: Secrets to Increasing Millennial Engagement Millenial marketing firm shares a secret: you don’t have to sell wine to be loved by millennials Several large companies from Google to Facebook have laid the core infrastructure to allow the next round of entrepreneurs access to build innovative and disruptive business models. In order to be successful, brands must follow along with giants like Facebook and Google and align with four key millennial pillars: Authenticity, Uniqueness, Meaningfulness and Innovation. Innovation: Some of the best brands have created completely innovative ways of engaging consumers that are separate from the tech space. For example, boxed brands like Birch Box, Try The World and Trunk Club have created a door-to-door retail model that has industry giants rethinking their own brand ecosystem.

1 in 4 Young Adults Regret Social Media Posts [SURVEY] It's so easy to tweet, post or Instagram something in the heat of the moment. But sometimes, emotionally charged posts or questionable content can come back to bite you. That could be why a new survey finds about one in four young adults fear they'll get fired or turned down for a job by employers who see their more risqué social-media posts. Legal-information website FindLaw.com conducted a "demographically balanced" survey among 1,000 American adults, asking them questions about their behavior surrounding Twitter, Facebook, Instagram, Pinterest, Tumblr and other popular social platforms. Among younger adults aged 18 to 34, 29% said they have posted a photo, comment or other personal information they fear could compromise their current or future job prospects.

Your Audience Rules – How Facebook’s News Feed Algorithm Really Works I recently attended an education session on Facebook’s News Feed algorithm, conducted by a social media lecturer of relatively high standing in the field. The session sounded great – insight into how Facebook’s News Feed algorithm actually works, the ‘hows’ and ‘whys’ of what appears in your News Feed and what brands can learn and implement in order to boost their organic reach. All great, all interesting. Except, the information presented was largely wrong. This person, who speaks and presents to a great many people on social media best practices, outlined strategies that were either out-dated, ill-informed or just plain incorrect, yet stated them as total fact. And as other attendees narrowed their eyes and nodded along, I felt like standing up and saying ‘no, that’s not right’.

Facebook Builds Network of Friends in Washington In a typical session behind closed doors on Capitol Hill, Facebook staff members have walked them through how best to use the site: what kinds of pictures to post on their profiles, how to distinguish between valuable constituents and the random gadfly, how to write compelling messages. Members of Congress have asked: How do I get more Facebook followers? The answers have come from familiar faces: former political aides from both Republican and Democratic quarters, now employed by Facebook. Brand is becoming meaningless In the sometimes strange world of branding, there’s a revolution going on. It’s a bit like the Copernican revolution in cosmology, because it’s all about what’s at the centre of things: brand, or something else? For 20 years, particularly for people in the branding world, it’s been orthodox to make brand central. The view has been that organisations should use their brand – the ideas they want to stand for – to drive everything they do. But that’s changing.