Drawing on the Wii, reality TV 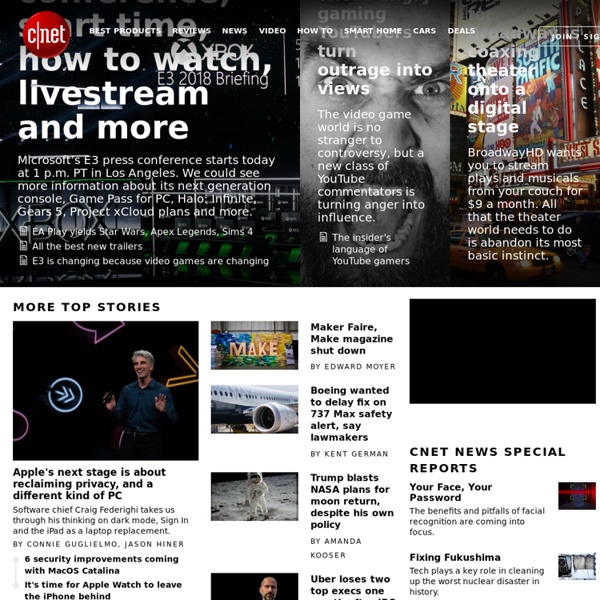 42 Entertainment History[edit] Pre-founding[edit] Founding[edit] Merge with 3 Pin Media[edit] In early 2006, 42 Entertainment merged with 3 Pin Media. The executive team of Michael Borys, Alex Lieu and Johnny Rodriquez joined the company at this time. Running robots A cheetah running in its natural environment is an elegant, fluid display of biomechanics. What if robots could run the same way, and be deployed for search and rescue operations in areas where conventional vehicles cannot go? According to University of Delaware assistant professor Ioannis Poulakakis, a large fraction of the Earth's surface remains inaccessible to conventional wheeled or tracked vehicles, while animals and humans traverse such terrain with ease and elegance. He believes that legs have the potential to extend the mobility of robots, enabling them to become useful in real-world situations, such as search and rescue. Poulakakis is the principal investigator of a three-year, $265,532 grant from the National Science Foundation (NSF) to develop a family of systematic control strategies that work together with the robot's natural dynamics to generate fast, reliable and efficient running motions.

Restriction of Hazardous Substances Directive The Restriction of Hazardous Substances Directive 2002/95/EC, RoHS, short for Directive on the restriction of the use of certain hazardous substances in electrical and electronic equipment, was adopted in February 2003 by the European Union.[2] The RoHS directive took effect on 1 July 2006, and is required to be enforced and become law in each member state. This directive restricts (with exceptions) the use of six hazardous materials in the manufacture of various types of electronic and electrical equipment. It is closely linked with the Waste Electrical and Electronic Equipment Directive (WEEE) 2002/96/EC which sets collection, recycling and recovery targets for electrical goods and is part of a legislative initiative to solve the problem of huge amounts of toxic e-waste. In speech, RoHS is often spelled out, or pronounced /ˈrɒs/, /ˈrɒʃ/, /ˈroʊz/, or /ˈroʊhɒz/, and refers to the EU standard, unless otherwise qualified.

Games at Miniclip Games at Miniclip Welcome to Miniclip.com, the leading online games site, where you can play a huge range of free online games including action games, sports games, puzzle games, mobile games, iPhone games, Android games and many more. Player Games and Achievements On Miniclip you can play games to compile games statistics such as high scores, and rankings on your own player page and can receive awards for playing games. Blog Archive » Solar-panel “trees” really are inferior (or: “In which hopelessly inept journalists reduce me to having to debunk a school science project”) This article is reproduced from here. For some reason it has been taken down from his blog… I have the intention of writing this very post on this blog, and I may well still do so, but for now here is someone else’s… Just to be clear, this is not a scam! It is, however, a really good example of really sloppy journalism.

Aquaponics Workshops in Sydney: aiming to truly close the loop Just a quick note that we’ve scheduled some spring Aquaponics Workshops in Sydney, which are 2 days of intensive aquaponics how-to and why-to with Charlie Bacon (Ecolicious) + Nick Ritar (Milkwood). While the basics of Aquaponics can be quite simple, there’s a lot of ways to do it in a way that enhances growing conditions for both fish and plants while still adhering to permaculture principles, which ensures you don’t end up with an input-heavy system disguised as a closed-loop one. Which is the kind of knowledge that this workshop is all about… Super happy DIY aquaponics system in Alice Springs, growing vast volumes of greens in the desert

Casual game site Miniclip expands into mobile games Miniclip has grown its audience of casual gamers on the web to more than 57 million users in the past decade. Now the Neuchatel, Switzerland-based company is launching a mobile division to create Android and iPhone games. The company plans to cross-market its 600 games and connect players across the different platforms on the web and on mobile devices. The division is led by former Skype manager Antonio Sergio Varanda. “Its no secret there is an overabundance of games available for the iPhone; yet Miniclip has been able to break through the clutter and leverage our massive community of casual gamers to drive awareness and sales,” said Varanda. “Miniclip has spent the past nine years building the largest online destination site for gamers and establishing a trusted reputation amongst households worldwide.”

Grocery Stores on Wheels - Neighborhoods The next wave of food trucks aren't whipping up Korean tacos for adventurous foodies or slinging ice cream to kids. Instead, they're delivering fresh meat and produce in an effort to improve public health in low-income communities. A few months ago, a Chicago non-profit launched Fresh Moves, a one-aisle grocery store on a bus that sells pineapples, mangoes, collard greens, onions and other fresh fruits and vegetables in West Side neighborhoods like Lawndale and Austin, where locals have minimal access to fresh produce. A 2006 study by consultant Mari Gallagher linked these food deserts – defined by the USDA as a census tract more than a mile from a grocery store – to increased diabetes and other diet-related maladies, as well as premature death.

Study shows world's population is 18 million tonnes overweight World more than 18 million tonnes overweight North America accounts for third of world's obesity However the rest of the world is catching up Getting fatter all time - America is currently leading the pack for obesity but the rest of the world is catching up. Picture: File Source: AFP THE world's population is more than 18 million tonnes overweight, or the equivalent of an extra 300 million average-sized people, a study has estimated. IGN Entertainment launches its own social network for gamers The world’s biggest video game fan site is going social. IGN Entertainment is announcing today that it has created MyIGN, a social network for game fans. By adding a social layer on top of a web site that is visited by 12.7 million gamers per month (the larger network of IGN game sites has more than 18 million unique visitors per month), IGN hopes to adapt with the times and keep gamers engaged on its site for a longer period of time. You could call it the “gamification” of IGN, which will essentially create a meta game that rewards users for social behavior. Peer Schneider, senior vice president and publisher at IGN Entertainment, said in an interview that MyIGN will let gamers earn social points for participating in discussions.