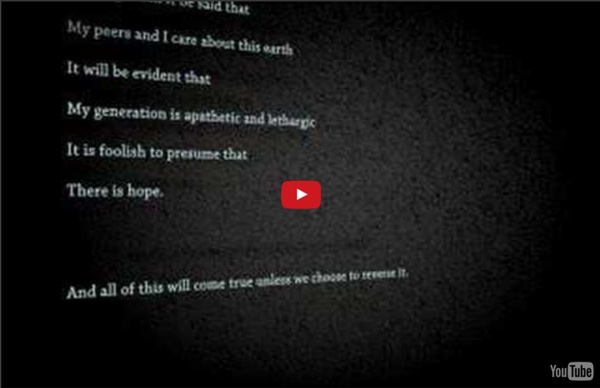 TED Talks Top 20 Most-Watched Videos TED Talks Top 20 Most-Watched Videos I’m a huge fan of TED talks but then again who isn’t really? So finding out that TED had released a list of their top 20 most watched TED Talks will pretty much wipe out the remainder of my day. TED tabulated data from its top sources including TED.com, YouTube, Hulu, iTunes, and several others to create the list and the number of times some of the videos have been viewed is astonishing! Sir Ken Robinson’s 2006 talk about how schools kill creativity tops the list with 13,409,417 views. It’s followed by brain researcher Jill Bolte Taylor’s epic story about suffering a stroke — and documenting her body shutting down.

Putting it together: the modular car With the 10^5 Competition, MIT's Vehicle Design Summit (VDS) will leverage distributed innovation to build a better car. In August 2012, ASKlabs produced a microdocumentary about the MIT Vehicle Design Summit, an MIT Edgerton Center-supported team, featuring co-founders Anna Jaffe (Environmental Science MIT '06) and Nii Armar (Aeronautics and Astronautics, MIT '08); Robyn Allen (Aerospace Engineering, MIT '07), a third co-founder, was not filmed. Founded in 2006, with the goals of reducing waste in auto manufacturing and reducing global carbon emissions from vehicles, this dynamic MIT student group has grown to become an international design and engineering collective. To date they have built four prototype alternative-fuel vehicles at over 200mpge efficiency, and a vehicle intended for the Indian market that was built in Italy. FILM CREDITS:Producer/Director: Alberta ChuEditor: Stephanie MunroeMotion Graphics: Alex HoganCinematography: Stephen McCarthyComposer: P.

TreeHugger © James Lawrence Powell (with permission) Is There Still a Scientific Consensus on Global Warming? Back in 2005 (which is a loooong time ago in Internet time), Naomi Oreskes published a famous paper in Science titled "Beyond the Ivory Tower: The Scientific Consensus on Climate Change". 7 fascinating TED Talks on the benefits of gaming This weekend, hundreds of video games enthusiasts lined up in the cold, waiting 12 hours-plus to be the first to get their hands on Nintendo’s new console, the Wii U. And when the game Call of Duty: Black Ops was released in 2010, gamers around the world played it for more than 600 million hours in just the first 45 days. That is the equivalent of 68 years. While some people worry about the popularity of video games, in today’s talk, brain scientist Daphne Bavelier suggests that gaming may be far more beneficial than we think (in moderation) — even if the game is all about shooting up the enemy. “Most of you have thought, ‘Come on, can’t you do something more productive than shooting zombies?’

25 Documentaries Everybody Should Watch Sans Soleil This is not your average documentary. It is a fleeting memory, a sudden remembrance of times long past, a meditation on time and culture, a touch of an emotional diary. We follow the eyes of a world traveller who makes sharp observations and tries to convey them to his friend. We never learn who they are and where they came from, and this is perhaps a subtle point the documentary wants to make. The narrator’s voice switches from Japanese to German to English to French, thereby embodying the language of the places visited. The most popular 20 TED Talks, as of now UPDATED: To see all these talks at one click, check out our updated Playlist: The 20 Most Popular Talks of All Time. As 2013 draws to a close, TED is deeply humbled to have posted 1600+ talks, each representing an idea worth spreading. So which ideas have had the most widespread impact?