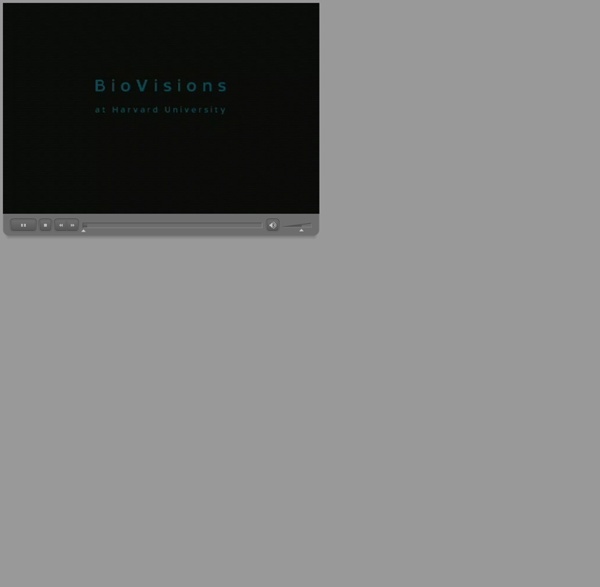 MBTI 16 Types Myers-Briggs® highlights general themes or similarities between people. Reading this section may help you to consolidate your understanding of the preferences, and help identify your own Myers Briggs type. ESTJs take their energy from the outer world of people and external events. They prefer dealing with facts and the present, and makes decisions using logic. Their life is organised on a logical basis.

Flowers in Ultra-Violet The compilation of species will continue to be updated at irregular intervals. All species listed here have been documented, and links are added whenever I can find spare time for updating. These images are made for illustrative purposes, not as artistic statements per se. However, there are lots of food for thought in the convoluted ways Nature expresses itself, so for once the artist can step backand let the subjects speak for themselves.

How to Perform Self Hypnosis Edit Article Preparing for HypnosisEntering HypnosisEnhancing Your Experience Edited by Jack Herrick, Ben Rubenstein, Imperatrix, David Dixon and 118 others Self-hypnosis is a naturally occurring state of mind which can be defined as a heightened state of focused concentration. With it, you can change your thinking, kick bad habits, and take control of the person you are -- along with relaxation and destressing from everyday life. 2012 March 12 - The Scale of the Universe Interactive Discover the cosmos! Each day a different image or photograph of our fascinating universe is featured, along with a brief explanation written by a professional astronomer. 2012 March 12 Pythagorean cup Cross section Cross section of a Pythagorean cup. A Pythagorean cup (also known as a Pythagoras cup, a Greedy Cup or a Tantalus cup) is a form of drinking cup that forces its user to imbibe only in moderation.

7 Ways For The Introvert To Communicate Confidently Even If You Don’t Feel Confident — Introvert Zone First impressions count. Like it or not, people will make some sort of judgement about you based on their first impression within the first few seconds of meeting you. You’ve heard it said that ‘you never get a second chance to make a first impression.’ Behavioural biologist Frans de Waal to give Freedom Lecture - News - News & Events Behavioural biologist Frans de Waal is to give this year's Freedom Lecture on 4 June in the Pieterskerk in Leiden. De Waal has many years of experience researching the behaviour of the species of anthropoid apes. Moral behaviour in animals The title of De Waal's lecture will be From Ape to to Angel:Bosch, Bonobos and Morality without God. He will demonstrate in his lecture that moral behaviour is older than mankind, an idea that has so far not gained general acceptance. 'If we do our best, we can easily rise above our natural behaviour and become moral beings, but biology hasn't made the task an easy one,' according to De Waal.

The Party Rock Anthem Level 1 Congratulations! You leveled up, but you aren't logged in so we can't save your points. Forget WiFi, Connect to the Internet Through Lightbulbs - Technology Whether you’re using wireless internet in a coffee shop, stealing it from the guy next door, or competing for bandwidth at a conference, you’ve probably gotten frustrated at the slow speeds you face when more than one device is tapped into the network. As more and more people—and their many devices—access wireless internet, clogged airwaves are going to make it increasingly difficult to latch onto a reliable signal. But radio waves are just one part of the spectrum that can carry our data. What if we could use other waves to surf the internet? One German physicist, Harald Haas, has come up with a solution he calls “data through illumination”—taking the fiber out of fiber optics by sending data through an LED lightbulb that varies in intensity faster than the human eye can follow.

Nutrition 101: Eat To Burn Fat - StumbleUpon The 15 Best Fat-Burning Foods 1. Walnuts All nuts do contain some amount of the omega-3 fat alpha-linolenic acid, but most only contain trace amounts. One ounce provides almost 3g of alpha-linolenic acid. 2. Jewel-like or see-through caterpillars are amazing gifts from mother nature Here's photos of the Jewel Caterpillar (Acraga coa), snapped by photographer Gerardo Aizpuru near Cancun, and submitted to Project Noah. "Photo take in a mangrove area , found this Stoning translucent caterpillar lay on a Red Mangrove tree leaf this morning early. Just can believe there is some species like this around the world. looks like made of glass whit small red mushroom inside every pic. about 3 cm long." The jewel-like caterpillar transforms into this brightly coloured furry moth Via Geekologie

thinking styles - StumbleUpon The following is edited and adapted from It is intended to supplement personal understanding and enhance critical self-examination of yourself as a communicator. Styles of Thinking "How do people think about things?" Harrison and Bramson, through their research detailed in their text The Art of Thinking, found that in Western society there are five distinct styles of thinking.