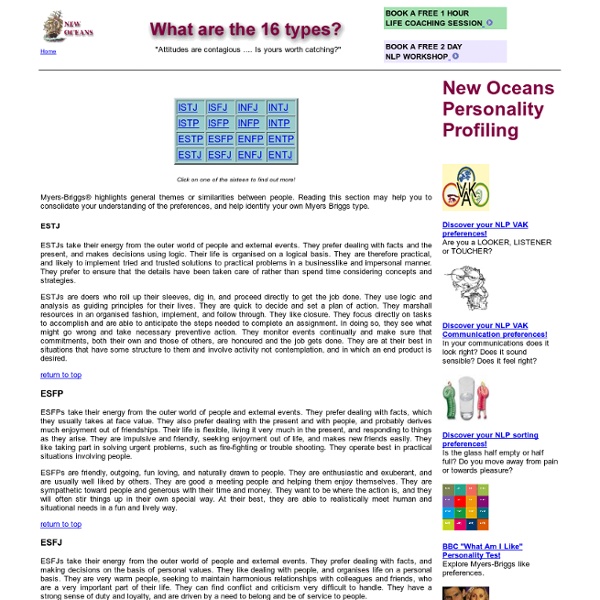 Alternate Sleep Cycles | High Existence - StumbleUpon Most people only think that there is one way to sleep: Go to sleep at night for 6-8 hours, wake up in the morning, stay awake for 16-18 hours and then repeat. Actually, that is called a monophasic sleep cycle, which is only 1 of 5 major sleep cycles that have been used successfully throughout history. The other 4 are considered polyphasic sleep cycles due to the multiple number of naps they require each day. How is this possible? Well the most important of every sleep cycle is the Stage 4 REM (Rapid Eye Movement) sleep, which has been shown to provide the benefits of sleep to the brain above all other stages of sleep. This way, you still get the benefits of 8 hours of sleep without wasting all of the time it takes to get to REM cycles, resulting in a much more efficient sleep cycle. Uberman Cycle: 20 to 30 minute naps every 4 hours, resulting in 6 naps each day. Everyman Cycle: One longer “core” nap that is supplemented with several 20-30 minute naps. Dymaxion Cycle: Biphasic/Siesta Cycle:

Why Do People Take Risks? | Safety, Financial & Recreational Risk-Taking Explained | Evolutionary Psychology | Life's Little Mysteries Nick Sednew was working as a trumpet player aboard a cruise ship two years ago when it steered into a powerful storm between Antarctica and the southern tip of South America. The ship's captain told everyone to stay inside, and warning signs blocked the doors to the decks. Sednew did not heed the warnings. Prehistoric Van Goghs: Artists Used Pointillism 38,000 Years Ago Nineteenth-century artists, such as Georges Seurat and Vincent van Gogh, weren't the first to use pointillism, according to a discovery of 38,000-year-old decorated limestone tablets in France. "I really like storms, and when else are you going to be in Antarctica? The forces of nature were stronger than he expected. Many people feel the same urge Sednew felt: the desire to venture past the limits of safety in pursuit of a rewarding experience. As with most aspects of our behavior, the answer is buried deep in our evolutionary past. Gender gap Of course, women take risks, too. Domains of daring

6 Simple Rituals To Reach Your Potential Every Day It’s Tuesday morning at 8 a.m. Two San Francisco entrepreneurs are pitching their ventures to potential investors today. They’d both agree that this is one of the most important days of their lives. This is the story of Jane and Joe... Jane was up until 4 a.m. putting the final touches on her deck. In fact, she spent the entire weekend fixed in her apartment, preparing the presentation. Joe, on the other hand, went to sleep last night at 11 p.m., as he does most nights of the week. Which entrepreneur would you bet on? And, which entrepreneur most closely resembles you? Jane and Joe are fictional characters but having been immersed in the world of startups in both New York and San Francisco, I see a lot of Janes. This past weekend I had the opportunity to speak with my friend Mike Del Ponte, who resembles the character of Joe. "Every day I need physical energy, mental clarity, and emotional balance to tackle everything that comes my way," Mike said. 1. 2. 3. 4. 5. 6.

7 Ways For The Introvert To Communicate Confidently Even If You Don’t Feel Confident — Introvert Zone First impressions count. Like it or not, people will make some sort of judgement about you based on their first impression within the first few seconds of meeting you. You’ve heard it said that ‘you never get a second chance to make a first impression.’ So when you are meeting people for the first time, think of what first impression you want to give them. Communicating confidently is essential if you are going to succeed no matter what you are doing. It turns out that other people are paying the most attention to our body language. When you do, they will think that you are confident even if you’re not feeling it inside. So, how do you do this? Here are 7 ways to communicate confidently even if you don’t feel that way: 1. 2. 3. 4. 5. 6. 7. The way that you move sends a subconscious message to your mind which helps the way that you feel. How will you make time this week to implement these tips?

Plutchik-wheel.svg - Wikipedia, the free encyclopedia Cancel Edit Delete Preview revert Text of the note (may include Wiki markup) Could not save your note (edit conflict or other problem). Please copy the text in the edit box below and insert it manually by editing this page. Upon submitting the note will be published multi-licensed under the terms of the CC-BY-SA-3.0 license and of the GFDL, versions 1.2, 1.3, or any later version. See our terms of use for more details. Add a note Draw a rectangle onto the image above (press the left mouse button, then drag and release). Save To modify annotations, your browser needs to have the XMLHttpRequest object. [[MediaWiki talk:Gadget-ImageAnnotator.js|Adding image note]]$1 [[MediaWiki talk:Gadget-ImageAnnotator.js|Changing image note]]$1 [[MediaWiki talk:Gadget-ImageAnnotator.js|Removing image note]]$1

Nutrition 101: Eat To Burn Fat - StumbleUpon The 15 Best Fat-Burning Foods 1. Walnuts All nuts do contain some amount of the omega-3 fat alpha-linolenic acid, but most only contain trace amounts. One ounce provides almost 3g of alpha-linolenic acid. 2. It has also has been shown to boost calorie burn when eaten. 3. This very slow-digesting carb keeps blood sugar and insulin levels low, so fat burning can stay high. In fact, research has shown that athletes who consume slow-digesting carbs in the morning burn more fat throughout the entire day and during workouts than those consuming fast-digesting carbs. 4. Avocados also contain a very interesting carb called mannoheptulose, a sugar that actually blunts insulin release and enhances calcium absorption, both of which are critical for encouraging fat loss. 5. This way you know you're getting a direct supply of the fats that turn on fat burning and block fat storage. 6. Soy has also been shown to aid fat loss, possibly by decreasing appetite and calorie intake. 7. 8. 9. 10. 11. 12. 13. 14.

Are You Too Pessimistic About Your Personality? New research finds friends think we’re less neurotic and more conscientiousness than we imagine. From time to time we all wonder what other people think of us. Often in a quiet moment, just before going to sleep, while reviewing the day, we try to work out how friends and family might interpret what we’ve said and done. How neurotic does my partner think I am? Do my colleagues think of me as a reliable, hard worker? Do my friends think I’m stuck in a rut or open to new experiences? Here on the inside we have a model of ourselves that makes sense, but out there, what conclusions are those who know us best drawing about our personalities? Of course we all differ and you might imagine that the differences between actor and observer would cancel out. How do friends see you? When psychologists compare people’s ratings of their own personality with those of others, they find something curious. Extraversion: assesses how outgoing you are, for example do you love or hate parties?

How to Memorize - Learn to memorize and increase memory | Productivity501 - StumbleUpon If you are visiting from StumbleUpon and like this article and tool, please consider giving it a thumbs up. Thanks! Memorizing does not have to be as hard as most people make it. The problem is that most people only know how to memorize by reading the same thing over and over again. You have to learn to memorize. In this article we are going to focus on a technique that will let you easily: Memorize a speechMemorize the BibleMemorize linesMemorize Scripture At the end of this article is a Javascript tool that makes it easy to implement this method. Synapses and Neurons and How to Memorize In the simplified model of the brain in this discussion, we’ll be looking at neurons and synapses. When you remember something neurons fire signals down particular synapse pathways to other neurons which in turn fire signals to other neurons. Strong Pathways Synapses appear to exhibit plasticity. For example, consider remembering your home telephone number.