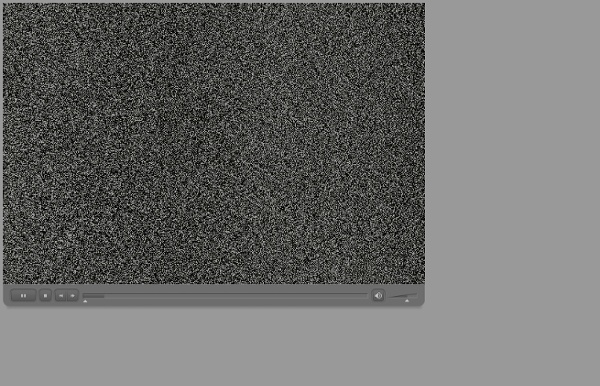 Cell Size and Scale Some cells are visible to the unaided eye The smallest objects that the unaided human eye can see are about 0.1 mm long. That means that under the right conditions, you might be able to see an ameoba proteus, a human egg, and a paramecium without using magnification. A magnifying glass can help you to see them more clearly, but they will still look tiny. Smaller cells are easily visible under a light microscope. It's even possible to make out structures within the cell, such as the nucleus, mitochondria and chloroplasts. The Genetic Gamesmanship of a Seven-Sexed Creature What could be better than two types of sexes? For one organism, the answer isn’t three, but seven! And to top it off, these seven sexes aren’t evenly distributed in a population, although researchers have now developed a mathematical model that can accurately estimate the probabilities in this crap-shoot game of sexual determination.

Simple animation to explain complex principles - Electronics 1, aircraft radial engine 2, oval Regulation 3, sewing machines 4, Malta Cross movement - second hand movement used to control the clock 5, auto change file mechanism 6, auto constant velocity universal joint Still Life: Bent Objects UPDATE: The Return of Bent Objects Wires transform these objects from inanimate to hilarious works of art. Little polish girl McDonalds as Sculpture Materials Scientists Uncover How Dainty Rhino Feet Support Huge Bodies How do rhinos' dainty little pigeon-toed feet support their portly bodies? A group of veterinary scientists in the United Kingdom are on the case. By coaxing three white rhinos to walk back and forth across a "pressure pad," a floor mat embedded with thousands of pressure sensors, the researchers are collecting data on how much force the beasts exert on different parts of their feet as they walk. A rhinoceros can weigh as much as 8,000 pounds (3,600 kilograms), yet somehow, their feet manage to take all those tons in stride. Initial results show that, with each step, their toes feel peak pressures of 75 pounds per square inch (psi), and the pads of their feet, 15 psi. That's not so much.

Learn Biology Online For Free with our Huge Collection of Open Courses If you’ve always been interested to learn more about nature and the diversity of life, you can now Learn Biology Online for Free! Free Biology courses are easy to find yet some of the ones you find may not be worth your time. We’ve put together a list of Biology courses from well-respected institutions such as John Hopkins, Yale, MIT, Stanford, and UCLA. Hopefully, this free resources will help you advance your knowledge of Biology towards a career in education, medicine, research, and agriculture. MOOCs are Massive Open Online Courses.

Science News: Nanoguitar Photo by D. Carr and H. Craighead, Cornell. The world's smallest guitar is 10 micrometers long -- about the size of a single cell -- with six strings each about 50 nanometers, or 100 atoms, wide. Made by Cornell University researchers from crystalline silicon, it demonstrates a new technology for a new generation of electromechanical devices. Animals Illuminated by the Sun The time of sunset is defined in astronomy as the moment when the trailing edge of the Sun’s disk disappears below the horizon in the west. There are few things in nature as photogenic as the sky at sunset, especially animals. The rich bright gold, pink and orange colors make unusually beautiful pictures of animals illuminated by the sun.