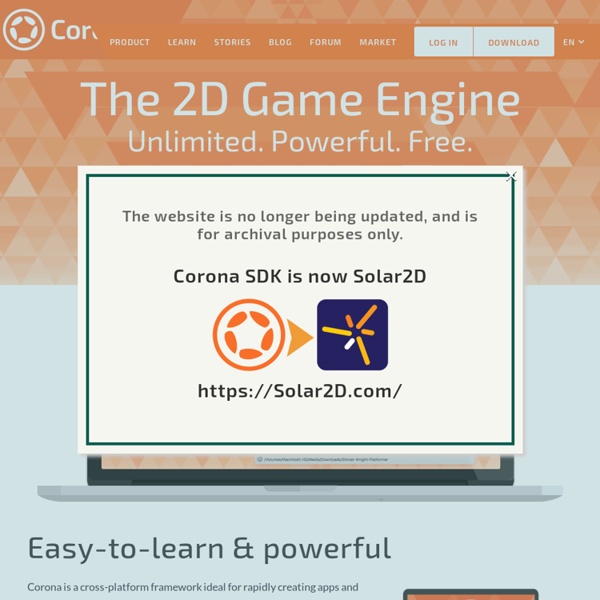 Kawasaki J Concept Three-Wheeled Motorcycle Enlarge By now, well into the second century of automobility, you’d think that we’d be using something better than just yesterday’s bikes today. It isn’t just what critics of motorcycle engineering claim as the stultifying effect of motorcyclist conservatism, but because turning by leaning is so natural to us, as I try to explain in my 2008 book, Bodies in Motion: Evolution and Experience in Motorcycling.

On this week’s episode of Doctor Who, Clara and The Doctor head off to the nethersphere to bring Danny back from the dead. Along with the identity of Missy revealed and the return of the Cybermen. Anyway, time to play everyone’s favorite game show…Guess That Theory!!! That’s right, the only game show to guess which theory is correct in the topic of the series. Last time was Finn’s Arm, this time…Missy!!! Just who the hell is Missy!?! Secure Memorable Passwords Inspired by XKCD and Password Hay Stacks | Powered by XKPasswd.pm This service is provided entirely for free and without ads, but the server is not free to run. Please consider making a small contribution towards those costs. Your browser (Firefox 17) doesn't apepar to be officially supported by the JQuery 2 library that powers this site. It may work just fine, but if not, perhaps consider updating to one of the 'standard' modern browsers.

Infusing a Digital Literacy Curriculum Into the Classroom Although we think of today’s students as tech-savvy, there’s a lot they need to learn — from basic technology skills to how to behave online. As a result, many teachers are striving to help their students achieve digital literacy. How Schools Are Teaching Digital Literacy In the Adams 12 Five Star Schools in Colorado, there is a well-defined digital literacy curriculum. Digital literacy coaches, like Chris Pontillo at Stellar Elementary School, help teach students skills such as how to find information in the school’s reference databases and online, how to use apps, and more. Each grade level at Stellar Elementary School has a Chromebook cart, and there are extra carts that teachers can check out from the media center.

Koneki - Lua Development Tools, an IDE for the Lua programming language Code Assistance — Still writing code, but quicker. Debugger — Finally a tool enabling to watch what is going on in your application. Code Template — Use common statements quicker. Syntax Coloring — Just for getting code nicer to write and to read.

Broken Britain Riots Broken Britain by Ingram Pinn of the Financial Times I’m restricting access to much of the outside world due to poor health, and concentrating instead solely on getting well. As such I’ve not seen any television coverage or read any news reports about the British riots. As such I have no opinion to offer presently, but this cartoon by Ingram Pinn, located on facebook, is worth posting for it’s timeless quality. rifftrax_sync.md How To Sync Your Movie to the Professional Jokes By Professional Comedy Professionals (AKA RiffTrax) Intro This guide started off as a sort of checklist for myself to try to refine, and speed up the process. I'm sure that there are a good number of things that can be improved upon, but in my opinion, the steps below produce pretty consistently good results. Hopefully this will help someone enjoy RiffTrax a little more.

Flexible Seating and Student-Centered Classroom Redesign I remember exactly where I was when I had a watershed moment that changed me as a teacher forever. In fact, it inspired my EdSurge column, Why the 21st-Century Classroom May Remind You of Starbucks. I was working on my TEDx presentation at my local Starbucks and, looking around, I realized that everyone seemed to be happy, engaged in their work, and relaxed. Some people chose the traditional chairs and tables while I opted for a big, comfy chair with my MacBook on my lap. The quiet music, perfect lighting, and overall aesthetics of the coffee shop were favorable for a variety of learners. And if I wanted to switch up my seat during my stay, I was free to do just that.

Home Automation Using ESP8266 This eBook is my step-by-step guide designed to help you get started with this amazing $4 WiFi module called ESP8266. If you’re new to the world of ESP8266, this eBook is perfect for you! If you already used the ESP8266 before, I’m sure you’ll also learn something new.