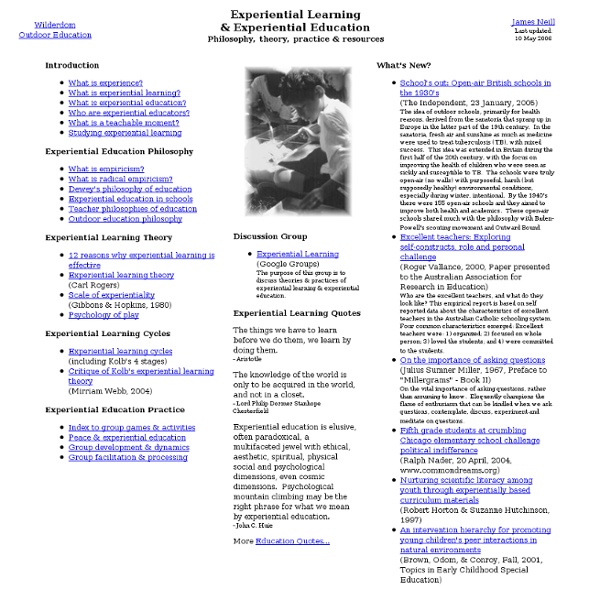 Teen Help: Parenting Troubled Teens with Dr. John Huie, Educational Consultant Military parents embrace homeschooling ANDREWS AIR FORCE BASE, Md. — A growing number of military parents want to end the age-old tradition of switching schools for their kids. They’ve embraced homeschooling, and are finding support on bases, which are providing resources for families and opening their doors for home schooling cooperatives and other events. PHOTOS: A salute to America's warriors on the front lines of the war on terror “If there’s a military installation, there’s very likely home-schoolers there if you look,” said Nicole McGhee, 31, of Cameron, N.C., a mother of three with a husband stationed at North Carolina’s Fort Bragg who runs a Facebook site on military home schooling. At Marine Corps Base Quantico in Virginia, the library sported special presentations for home-schoolers on Benjamin Franklin and static electricity. Fort Bragg offers daytime taekwondo classes. There are also events outside the co-op, such as a planned camping trip for kids reading Jean Craighead’s “My Side of the Mountain.”

ABCs of home schooling Jennifer Nuntavong is out in the rain with her two young boys, jumping in puddles at Fort Belvoir, Va. The family of a Marine Corps gunnery sergeant, they're on their way home to make lunch and then head to the bowling alley for the afternoon. On the opposite coast, Army Lt. Col. James Rexford is home early from his job as a logistics officer at Joint Base Lewis-McChord, Wash. It's a beautiful day, so he and his wife, Ame, take their four kids to a nearby beach, where they collect shells and then gather on a blanket as Ame reads "Island of the Blue Dolphins" aloud. For both families, it's just another day in the fastest-growing classroom in the U.S. — the one at home. Experts estimate there are 2 million home-schoolers, with their numbers growing as much as 12 percent annually in recent years. That doesn't surprise the Rexfords, who have been home schooling for 10 years. "Now, the response is usually, ‘Oh, that's awesome. Assess So the Rexfords decided to take the plunge. Build Continue

How a Radical New Teaching Method Could Unleash a Generation of Geniuses | Wired Business In 2009, scientists from the University of Louisville and MIT's Department of Brain and Cognitive Sciences conducted a study of 48 children between the ages of 3 and 6. The kids were presented with a toy that could squeak, play notes, and reflect images, among other things. For one set of children, a researcher demonstrated a single attribute and then let them play with the toy. Gopnik's research is informed in part by advances in artificial intelligence. A Brief History of Alternative Schools New research shows what educators have long intuited: Letting kids pursue their own interests sharpens their hunger for knowledge. 470 BC Socrates is born in Athens. 1907 Maria Montessori opens her first Children's House in Rome, where kids are encouraged to play and teach themselves. 1919The first Waldorf school opens in Stuttgart, Germany. 1921A. 1945Loris Malaguzzi vol­unteers to teach in a school that parents are building in a war-torn Italian village outside Reggio Emilia.

Montessori Quotes | Association Montessori Internationale Four Planes of Development "Psychologists who have studied children's growth from birth to University age maintain that this can be divided into various and distinct periods." (The Absorbent Mind, p. 17) "Development is a series of rebirths." "During this period the personality undergoes great changes. "The next period goes from six to twelve. "The third period goes from twelve to eighteen, and it is a period of so much change as to remind one of the first. "I have found that in his development, the child passes through certain phases, each of which has its own particular needs. "The child's development follows a path of successive stages of independence, and our knowledge of this must guide us in our behaviour towards him. "My vision of the future is no longer of people taking exams and proceeding from secondary school to University but of passing from one stage of independence to a higher, by means of their own activity and effort of will." "How does he achieve this independence?

21st Century Skilz E.L. Programs Experiential Learning Experiential Learning Toolbox: History and Links Toolbox: History and Links "I hear, I know. I see, I remember. History of Experiential Learning The value of experience as a tool in the creation of knowledge and the fostering of human development was seen as early as the 4th century B.C. The notion of experiential education, or learning by doing, has a long history. It is primarily in this century with the work of John Dewey that learning through experiences has been valued as an important foundation in formal educational setting. More recently, David Kolb has taken the gauntlet in support of experiential learning stating that learning is multi-dimensional process. Sources: University of Lethbridge Experiential Learning Research ( Adkins, Carol - Simmons, Bora "Outdoor, Experiential, and Environmental Education: Converging or Diverging Approaches?" Johann Heinrich Pestalozzi Carl Rogers Carl Rogers was born January 8, 1902 in Oak Park, Illinois. "Experience is, for me, the highest authority.

Experiential Education « Project U.S.E. [urban suburban environments] Long before “differentiated instruction” came to be buzz words in education, Project U.S.E. understood that children and adults learn in different ways. Most, in fact, learn best by doing. Furthermore, we understand that schools face a fundamental challenge: making education meaningful and relevant to youth. “When attending any Project U.S.E. trip you gain knowledge about the outdoors, learn how to work on a team and become a better person.