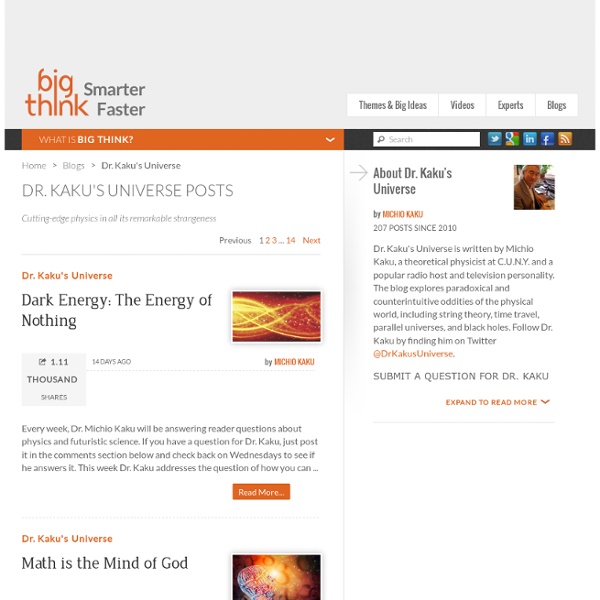 Stephen Covey Stephen Richards Covey (October 24, 1932 – July 16, 2012) was an American educator, author, businessman, and keynote speaker. His most popular book was The Seven Habits of Highly Effective People. His other books include First Things First, Principle-Centered Leadership, The Seven Habits of Highly Effective Families, The 8th Habit, and The Leader In Me — How Schools and Parents Around the World Are Inspiring Greatness, One Child at a Time. He was a professor at the Jon M. Early life[edit] Covey was born to Stephen Glenn Covey and Irene Louise Richards Covey in Salt Lake City, Utah, on October 24, 1932.[1] Louise was the daughter of Stephen L Richards, an apostle and counselor in the first presidency of The Church of Jesus Christ of Latter-day Saints under David O. Covey was athletic as a youth but contracted slipped capital femoral epiphysis in junior high school, requiring him to change his focus to academics. Education[edit] Books[edit] The 7 Habits of Highly Effective People[edit]

NOVA scienceNOW Can Wind Turbines Make You Sick? Residents living in the shadows of wind turbines say the sound is making them sick. But so far the science isn't there. From NOVA Next | Jun 27, 2018 Thirty Years Ago Today, Global Warming First Made Headline News On June 23, a NASA climate scientist, James Hansen, told a U.S. From NOVA Next | Jun 23, 2018 New Middle Eastern Particle Accelerator’s Motto is “Science for Peace” In a region in turmoil, an unprecedented joint venture of scientists and policymakers is working together on Jordan’s new particle accelerator under the motto "science for peace." From NOVA Next | Jun 21, 2018 Psychological Damage Inflicted By Parent-Child Separation is Deep, Long-Lasting Here's what happens in the brain and the body when a child is forcibly separated from his or her parents.

Salman Khan (educator) Salman Amin "Sal" Khan[2] is a Bangladeshi American[3] educator, entrepreneur, and former hedge fund analyst. He is the founder of the Khan Academy, a free online education platform and nonprofit organization. From a small office in his home, Khan has produced more than 4,800 video lessons teaching a wide spectrum of academic subjects, mainly focusing on mathematics and the sciences.[4] Salman Khan was born and raised in Metairie, Louisiana.[8] His mother was born in Calcutta, India and his father was born in Barisal, Bangladesh.[3] Khan attended the public school Grace King High School in Metairie, Louisiana, where, as he recalls, "a few classmates were fresh out of jail and others were bound for top universities Khan attended the Massachusetts Institute of Technology, graduating with a BS in mathematics, a BS in electrical engineering and computer science, and an MS in electrical engineering and computer science in 1998.[10] Khan was class president in his senior year.[11]

AR.Drone.com USA - Parrot Wi-Fi quadricopter. Augmented Reality games on iPhone, iPod touch and iPad “Create high-quality and stable movie shots” The Director mode lets you program automaticmovements so that you can shoot great videos justlike a movie director. Choose your movement: traveling, pan, crane… Adjust speed and moves in real time to compose your video sequence Stabilization system and video post-processing to get clean smooth shots Tune camera settings such as white balance, exposure and luminosity Selection of key sequences in the video Video sharing on YouTube and AR.Drone Academy *In-app purchase on ar.freeflight Learn more Camera moves Henry A. Giroux | The War Against Teachers as Public Intellectuals in Dark Times (Image: Students in class via Shutterstock)Please support Truthout’s work by making a tax-deductible donation: click here to contribute. A little learning is a dangerous thing. - Alexander Pope The tragic deaths of 26 people shot and killed at Sandy Hook Elementary School in Newtown, Conn., included 20 young children and six educators. Many more children might have been killed or injured had it not been for the brave and decisive actions of the teachers in the school. The War Against Public School Teachers Right-wing fundamentalists and corporate ideologues are not just waging a war against the rights of unions, workers, students, women, the disabled, low-income groups and poor minorities, but also against those public spheres that provide a vocabulary for connecting values, desires, identities, social relations and institutions to the discourse of social responsibility, ethics, and democracy, if not thinking itself. To read more articles by Henry A. Devaluing and Deskilling Teacher Work

Royal Society Welcome to Trailblazing, an interactive timeline for everybody with an interest in science. Compiled by scientists, science communicators and historians – and co-ordinated by Professor Michael Thompson FRS – it celebrates three and a half centuries of scientific endeavour and has been launched to commemorate the Royal Society’s 350th anniversary in 2010. Trailblazing is a user-friendly, ‘explore-at-your-own-pace’, virtual journey through science. Use the slider or the Forward/back 50 years arrows to move around the timeline. Scientific articles are displayed as red circles. Historic events are shown by silver circles. Highlight commentaries in will filter the timeline, to show you only the scientific articles that relate to that topic. You can also download highlighted commentaries as PDF.