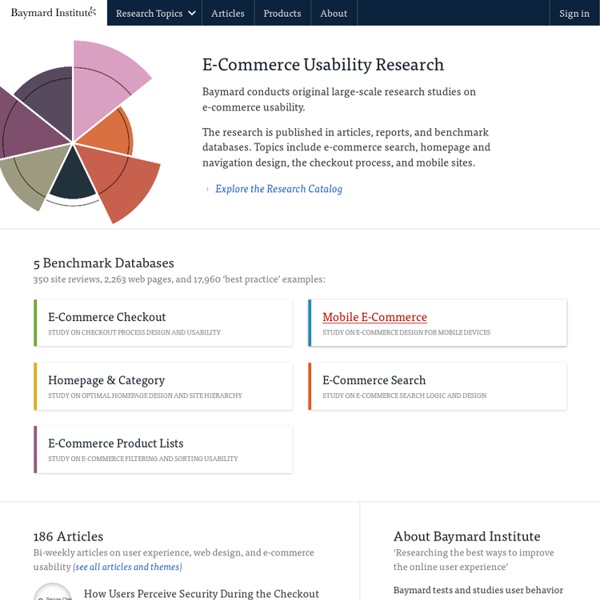 Inside DuckDuckGo, Google's Tiniest, Fiercest Competitor ⚙ Co.Labs ⚙ Code When Gabriel Weinberg launched a search engine in 2008, plenty of people thought he was insane. How could DuckDuckGo, a tiny, Philadelphia-based startup, go up against Google? One way, he wagered, was by respecting user privacy. Six years later, we're living in the post-Snowden era, and the idea doesn't seem so crazy. In fact, DuckDuckGo is exploding. Looking at a chart of DuckDuckGo's daily search queries, the milestones are obvious. "Every year, we've grown 200-500%," Weinberg says. Surprisingly, the sudden success didn't send the site crashing down. Three Ideas In One: Where DuckDuckGo Came From Weinberg didn't originally set out to build a search engine. "I started all of these projects independently and none of them really took off," Weinberg says. The result was DuckDuckGo, a search engine offering direct answers to people's queries, rather than merely delivering a list of links. Related: Can We All Just Admit Google Is An Evil Empire? Weinberg and his small team seem undeterred.

User experience UX consultancy & usability training from Userfocus iNDiGO Multimedia Become a smarter digital marketer Mobile Application Design, iPhone App Design and Development by Pacific App Design We work a little differently than most iPhone and iPad development companies and we are sure it shows in the high quality of our work. We are not an app factory like many of the development companies around today. We pride ourselves on producing exceptional work for our clients and ensuring that every app development experience is an extraordinary one. One way we do that is by working hard to attract and retain some of the leading design and development talent in the industry. We work with iPhones, Android and iPads, day in and day out, not because we have to, but because we want to. We want you to have an extraordinary app, even if that means we help you hone your ideas. Founded in 1990 as a software development company, we grew from those roots into a web development company in 1996 and since then have grown into a leading mobile application firm. Don’t settle for app development company that will produces cookie cutter apps.

iPad Application Development | iPad Apps Development - Pacific app design Pacific App Design is an iPad app developer that has been creating exceptional iPad apps since the iPad was first released in April 2010. We have a dedicated team of iPad app developers for iPad Development and iPad Software Development that focus on the requirements from both users’ and clients’ prospective. This dedication has made us one of the most respected iPad app development companies. iPad application development requires a different approach to the design and software coding when compared to iPhone app design and development. Starting with careful planning and design, they take advantage of many of the unique features and extra screen space offered by the iPad. A straight-to-the-point intuitive interface that is easy to use Functional programming with clean coding High-quality graphics with smooth action and functionality Crucial to effective iPad app development is a look at the demographics of iPad users and your target market. We’ll improve the Performance of Your Business

HTML5 Mobile Website | HTML5 Mobile App Development - Pacific app design Your customers are mobile, is your business? Consumers are using mobile devices to search for business information more and more every day and by 2014, it is estimated that the number of people browsing the web on their smartphones will exceed the number browsing via desktop. Do you have a mobile web site to take advantage of this rapidly growing market segment? Mobile web sites will, in the very near future, be essential to doing business. As you know, users accessing a standard websites from mobile devices will generally have poor user experiences. Mobile web sites are instantly accessible via a small piece of code that can be added to your primary website. Often the terms web app and mobile web site are used interchangeably and in general that is true, but in the industry web apps are considered higher-functioning mobile-optimized websites. Built to perform. On the other hand there are certain advantages a mobile web site has over native mobile applications.