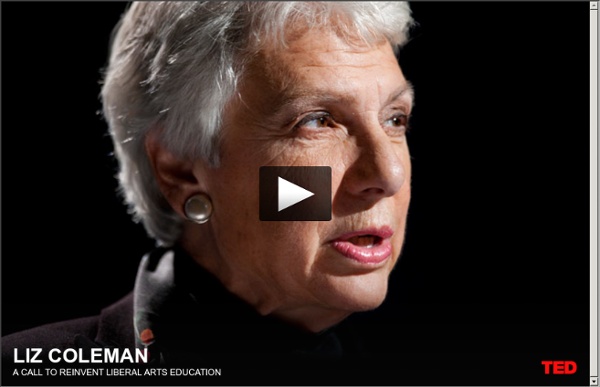 Governmental Entities How I Joined Teach for America—and Got Sued for $20 Million by Joshua Kaplowitz, City Journal Winter 2003 It was May 2000, and the guy at Al Gore’s polling firm seemed baffled. A Yale political-science major, I’d already walked away from a high-paying consulting job a few weeks earlier, and now I was walking away from a job working on a presidential campaign to do . . . what? Well, when push came to shove, I didn’t want to devote my life to helping the rich get richer or crunching numbers to see what views were most popular for the vice president to adopt. This wasn’t what my 17 years of education were for. My doctor parents had drummed into me that education was the key to every door, the one thing they couldn’t take away from my ancestors during pogroms and persecutions. I told the Al Gore guy, “Thanks, but no thanks.” Five weeks later, I found myself steering my parents’ old Volvo off R Street and into a one-block cul-de-sac. I parked the car and bounded into the main office to say hi to Mr. As the tour ended and I was about to leave, Mr. Fine. Ayisha was my most gifted student. Ms.

10 Inspiring Quotes From Our Favorite TEDTalks Are you a fan of TEDTalks? Then you're going to love TED Quotes, a new Allianz-sponsored service that offers "salient bits of TEDTalks, on everything from activism to storytelling, from chemistry to curiosity." "Everyone loves a good quote," June Cohen, the executive producer of TED Media, said in a blog post post announcing the launch. "They challenge us. They change us. They make us think and make us laugh. In addition to showcasing some of the best snippets from TED Talks, the new service also makes the quotes easily shareable to your social circles. To celebrate the launch of the new service, we've collected our top ten TED Quotes on the Internet and technology. Image courtesy of iStockphoto, tumpikuja

Parents and Families Master of Arts in Teaching The Master of Arts in Teaching (MAT) or Master of Science in Teaching (MST) degree is generally a pre-service degree that usually requires a minimum of 30 semester hours beyond the Bachelor's degree. While the program often requires education classes in order to meet state licensure requirements, it emphasizes advanced coursework in a specific academic discipline to enhance one's knowledge in that subject area.[1] Furthermore, it focuses on educating the candidate in practical teaching skills for use as a teacher, as opposed to focusing on performing research in the educational field. Candidates usually spend a semester as a full time student teacher in order to earn the degree.

TED Conversations in the classroom Can students learn better by sharing what they know? TED Fellow Nina Tandon believes in the power of sharing ideas and using TED Talks in her classroom. In addition to that, she is now using the TED Conversation platform in the Bioelectricity course that she’s currently teaching at Cooper Union in New York City. After hosting her own conversation on TED Conversations, Nina was inspired to use the platform in her classroom and let students take the role of sharing knowledge and leading discussions with the global community. Here, Nina Tandon shares her motivation on using TED Conversations in her class: “I’ve been hosting a class blog each year for the past four years as a way for students to share amongst each other, but this year I wanted to extend our reach into the global community, to have the students engage in “external participation.” Each week throughout the semester, students will be starting new conversations.

Teachers and Instructors Business Environment Community Schools and School Boards Henry A. Giroux | The War Against Teachers as Public Intellectuals in Dark Times (Image: Students in class via Shutterstock)Please support Truthout’s work by making a tax-deductible donation: click here to contribute. A little learning is a dangerous thing. - Alexander Pope The tragic deaths of 26 people shot and killed at Sandy Hook Elementary School in Newtown, Conn., included 20 young children and six educators. Many more children might have been killed or injured had it not been for the brave and decisive actions of the teachers in the school. The War Against Public School Teachers Right-wing fundamentalists and corporate ideologues are not just waging a war against the rights of unions, workers, students, women, the disabled, low-income groups and poor minorities, but also against those public spheres that provide a vocabulary for connecting values, desires, identities, social relations and institutions to the discourse of social responsibility, ethics, and democracy, if not thinking itself. To read more articles by Henry A. Devaluing and Deskilling Teacher Work