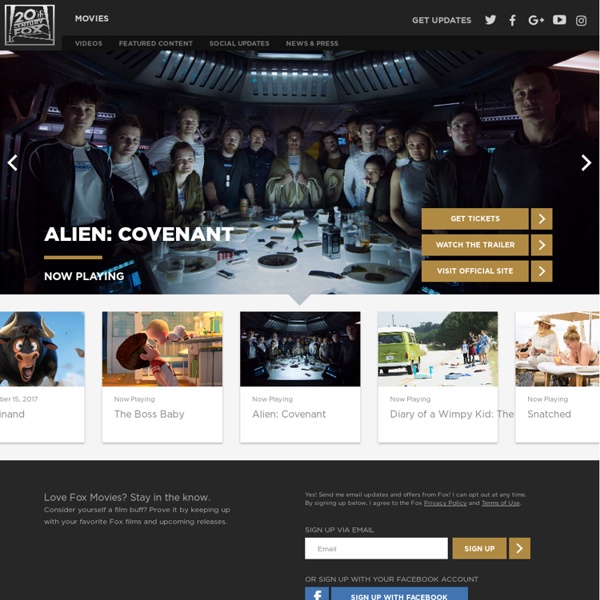 My Avatar – Applications sur Google Play My Avatar application helps you to create your own personal avatar. With this application, you can make your own face mangatar in minutes directly on your mobile device. You can create avatars of your friends and share with them. Features:- Both males and females faces- Controls of positions and scale- Apply any colors to graphic elements- Random manga- Reset manga- A history of your saved faces so you can edit again an old face If you Unlock the Full Version:- You can create an infinite number of faces and edit again them when you like- Save, download, send be email, share to social networks your pictures at 1200X1200 pixels dimensions My ứng dụng Avatar giúp bạn tạo ra avatar của riêng cá nhân của bạn.

movieclips Home Alone movie clips: THE MOVIE:iTunes - Play - - Digital HD - miss the HOTTEST NEW TRAILERS: CLIP DESCRIPTION:Kevin (Macaulay Culkin) keeps laying down the punishment on the would-be bandits. FILM DESCRIPTION:Home Alone is the highly successful and beloved family comedy about a young boy named Kevin (Macaulay Culkin) who is accidentally left behind when his family takes off for a vacation in France over the holiday season. Once he realizes they've left him "home alone," he learns to fend for himself and, eventually has to protect his house against two bumbling burglars (Joe Pesci, Daniel Stern) who are planning to rob every house in Kevin's suburban Chicago neighborhood. Though the film's slapstick ending may be somewhat violent, Culkin's charming presence helped the film become one of the most successful ever at the time of its release. WHO ARE WE?

Education Home of everything Gamification Education -- research, community, case studies and more -- as part of the Gamification.org family of wikis. Want to help us create this website? Contact us! Introduction Education affects everyone. It's how humans learn both explicit material (facts, dates, formulas, methods) and implicit material (critical thinking, attitudes, judgement). Syrian Journey The Syrian conflict has torn the country apart, leaving thousands dead and driving millions to flee their homes. Many seek refuge in neighbouring countries but others pay traffickers to take them to Europe - risking death, capture and deportation. If you were fleeing Syria for Europe, what choices would you make for you and your family? Take our journey to understand the real dilemmas the refugees face.

Most students don't know when news is fake Preteens and teens may appear dazzlingly fluent, flitting among social-media sites, uploading selfies and texting friends. But they’re often clueless about evaluating the accuracy and trustworthiness of what they find. Some 82% of middle-schoolers couldn’t distinguish between an ad labeled “sponsored content” and a real news story on a website, according to a Stanford University study of 7,804 students from middle school through college. Glossary of instructional strategies Current number of strategies and methods: 1271 Last updated: 27 July, 2013 Definitions written by Kelly Jo Rowan. ©1996-2013 Kelly Jo Rowan. 10 + 2 (Ten Plus Two) Direct instruction variation where the teacher presents for ten minutes, students share and reflect for two minutes, then the cycle repeats. 1st TRIP (First TRIP)

World Economic Forum. 8 digital skills we must teach our children The social and economic impact of technology is widespread and accelerating. The speed and volume of information have increased exponentially. Experts are predicting that 90% of the entire population will be connected to the internet within 10 years. How secure is my password? Entries are 100% secure and not stored in any way or shared with anyone. Period. As Seen On Creating and maintaining secure passwords can definitely be a hassle. Learning and training: statistics and myths How Effective is Training? Laurie Bassi measured how well employees are trained and developed (Delahoussaye, et al., 2002). She writes that organizations that make large investments in people typically have lower employee turnover, which is associated with higher customer satisfaction, which in turn is a driver of profitability (p22).