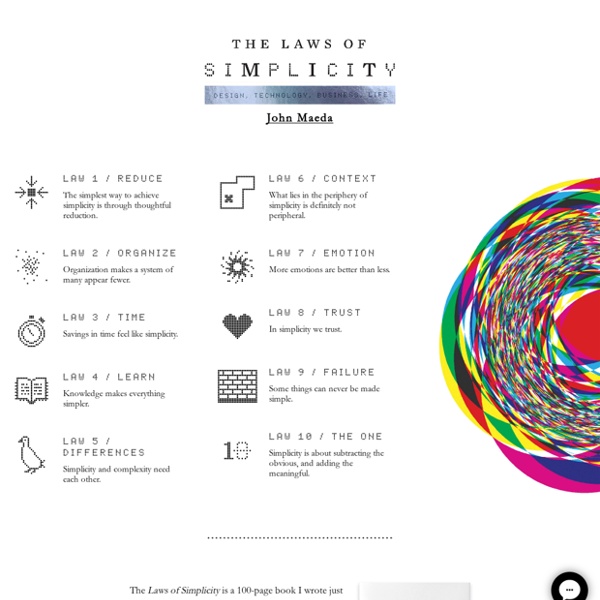 I’ve noted a habit within me around commencement time every year — which is, naturally, for my mind to drift back to my own commencement experience. There’s one thing I remember quite clearly that truly shaped my life that I heard from my commencement speaker at MIT in 1989. His name is Paul Tsongas. I had no idea who he was, at the time. You can find the entire transcript of his speech right here. He describes himself well by sharing the thought after a few minutes into his commencement speech:

The Psychology of Happiness: 13 Steps to a Better Life We think we know what will make us happy, but we don’t. Many of us believe that money will make us happy, but it won’t. Except for the very poor, money cannot buy happiness. Instead of dreaming of vast wealth, we should dream of close friends and healthy bodies and meaningful work. The psychology of happiness Several years ago, James Montier, a “global equity strategist”, took a break from investing in order to publish a brief overview of existing research into the psychology of happiness [PDF]. Montier learned that happiness comprises three components:

9 Steps to Self Publishing Your First Indie Game When you’re going indie it’s easy to fall into the trap of thinking you need external funding before you can make a game. But approaching investors and publishers before you’ve gone through the publishing process yourself first can be dangerous. In a previous article I wrote about what happens when the publisher driven model goes wrong for developers.

University of Michigan October 13, 2001 - January 6, 2002 West Gallery Coat (sashiko no donza) From Tonouchi, Hokudan-chô, Awaji Island First half of 20th century Made by Hashimoto Yuu (1879?-1963) 133 x 126 cm Hokudan Town Historical and Ethnographic Museum Photograph by Don Cole Trapped Girls Updated Facebook Status Instead of Calling For Hel Too much social media can be a bad thing. Two girls lost in a stormwater drain in Adelaide, Australia, updated their Facebook status instead of calling emergency services on Sunday night, in a situation authorities called “worrying”. It’s not clear how much danger the 10- and 12-year old girls were in: Australia’s ABCNews describes them as both “lost” and “trapped”, but it’s possible that they felt no imminent danger. Nonetheless, the Metropolitan Fire Service expressed concern that the youngsters, equipped with phones, would raise the alarm on Facebook rather than calling 000, the Australian equivalent of 911:

The myths of happiness WHEN MY CHILDREN WERE YOUNG, my wife and I focused our child-rearing efforts on nurturing intellectual enthusiasm, self-discipline, kindness, empathy, honesty, and ambition. I don’t think we spent 10 minutes worrying about whether our kids were going to be happy. Of course they were. How could they not? They had loving and attentive parents who got along well with each other and grandparents who doted on them, they went to good schools, and they lived in a warm and supportive community.

Rebecca Fernandez's Blog - Where can I sell my Indie PC game? The following blog post, unless otherwise noted, was written by a member of Gamasutra’s community. The thoughts and opinions expressed are those of the writer and not Gamasutra or its parent company. In an effort to increase our sales numbers we are looking into all the different places that we can sell our game, Triangle Man. Before starting this research I had no idea that there were so many different online distribution channels for PC games. Sashiko This is a compilation of QUILTNET postings about Sashiko. All comments are the OPINIONS of the person who posted the message...................... What is Sashiko? ---------------- Sashiko is a very old form of hand sewing using a simple running stitch sewn in repeating or interlocking patterns through one or more layers of fabric. Originally designed for quilting together several layers of fabric for warmth and durability or for strengthening a single layer of fabric, sashiko patterns readily lend themselves to contemporary designs and projects.

Research Groups and Projects Each Media Lab faculty member and senior research scientist leads a research group that includes a number of graduate student researchers and often involves undergraduate researchers. How new technologies can help people better communicate, understand, and respond to affective information. How technology can be used to enhance human physical capability. Top 10 Most Inspiring Quotes of Lao Tzu Lao Tzu was the most important spiritual Chinese sage. His name, which is also often called Laozi, literally means “Old Master” and is generally considered an honorific. He lived in the 6th century BC, at the same time as Confucius, who was born a generation after Lao Tzu. He once sought out Lao Tzu who told him “Strip yourself of your proud airs and numerous desires, your complacent demeanor and excessive ambitions.