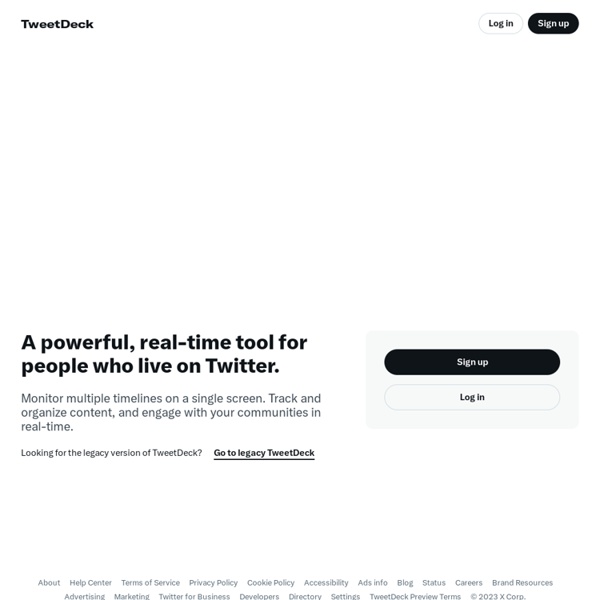 Urban sprawl Urban sprawl or suburban sprawl describes the expansion of human populations away from central urban areas into low-density, monofunctional and usually car-dependent communities, in a process called suburbanization. In addition to describing a particular form of urbanization, the term also relates to the social and environmental consequences associated with this development. In Continental Europe the term "peri-urbanisation" is often used to denote similar dynamics and phenomena, although the term urban sprawl is currently being used by the European Environment Agency. Natural measures must be key to UK flood protection, MPs urge Natural ways of stopping floods, such as tree planting and putting logs in rivers to slow water flow must be a key part of protecting the nation as climate change intensifies rain storms, according to a report from MPs. The cross-party committee criticised the government for its limited plans and insufficient funding, and called for the Environment Agency to be stripped of its responsibility for flooding and replaced by a dedicated floods authority and a national flood commissioner, as is the case in the Netherlands. Other measures proposed include paying farmers to store water in fields and forcing housebuilders to make new homes resilient to flooding. More than 5 million people in England are at risk of flooding and recent winters have seen devastating deluges, with storm Desmond alone causing £5bn in damages in the northern UK. The coalition government cut flood defence spending sharply, and increases in finds only followed the recent floods.

Dear ABBA, I hope this letter finds you well. As a child growing up in the 1970's, your music was inescapable. Thankfully, songs like "Take A Chance On Me", "Mamma Mia", and "Dancing Queen". among others, were superbly crafted slices of pop perfection that still sound current to this day. While the group never officially broke up after that fateful "final" performance in December 1982, the group's commercial success had been on a steady decline. We have a slew of emojis for indirectly insinuating fornication , so why not have one that conveys safe sex? That’s the impetus behind Durex’s new condom emoji campaign. Today, the condom maker is launching a condom emoji to keep safe sex on the minds of copulating youth. Durex’s campaign is partly due to a study that says 18-25 year olds aren’t concerned with safe sex.

In Conversation with Professor John Hattie Few people have generated as much conversation and interest around what works in education as Professor John Hattie. As a proponent of evidence-based quantitative research methodologies on the influence of student achievement, John’s research work is internationally acclaimed. His passion for research and education led him to undertake the largest ever meta-analysis of the effect of different factors on educational outcomes, the result of which was his acclaimed 2007 book, ‘Visible Learning’. Production of Hegemony and Production of Space in Nairobi 1African cities have always been privileged spaces of experimentation of urban development ideas and models. During pre-independence, these were imported from the West and applied by the colonial regimes. After, the aid development apparatus largely contributed to maintain the hegemony of ideas and practices through technical assistance and dissemination of best practices and policy guidelines. In the new millennium, a significant change is taking place in the conception, production and governance of African cities (Parnell, Pieterse, 2014).

Russia’s fifth-generation Sukhoi PAK FA fighter jet, which is also known as the T-50, is like a flying robot with greater stealth capabilities than its American counterparts, according to Russian state media. On Tuesday, Sputnik outlined some of the specifications of the PAK FA, which is currently undergoing the testing phase and will enter into production next year. “The PAK FA is already to some degree a flying robot, where the aviator fulfils the function not only of pilot, but is actually one of the constituent parts of the flying apparatus,” Vladimir Mikheyev, deputy head of the Concern Radio Electronic Technologies [KRET] unit of Rostech, which helps manufacture the plane, is quoted as saying.