How Far is it to Mars? 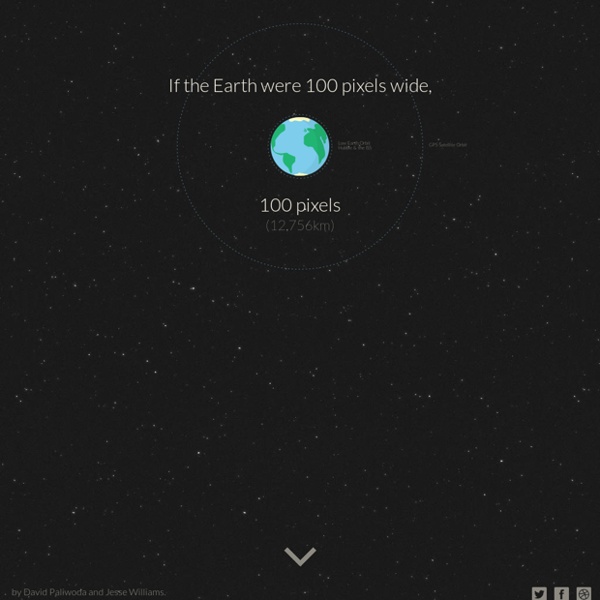 Slavery Footprint - Made In A Free World Cookbook:Units of measurement Cookbook | Lists Recipes from different parts of the world use different units of measurement. This page is a guide to those that are most commonly used in cooking. List of Units[edit] Volume[edit] teaspoon (also t or tsp.)tablespoon (also T, tbl., tbs., or tbsp.)fluid ounce (also fl oz)gill (about 1/2 cup)cup (also c)pint (also p, pt, or fl pt - Specify Imperial or US)quart (also q, qt, or fl qt - Specify Imperial or US)gallon (also g or gal - Specify Imperial or US)ml, also milliliter, millilitre, cc (and mL only in the US, Canada and Australia).l, also liter, litre, (and L only in the US, Canada and Australia).dl, also deciliter, decilitre (and dL only in the US, Canada and Australia). Mass and Weight[edit] pound (also lb or #)ounce (also oz)μg (also microgram, microgramme, mcg, or ug)mg (also milligram or milligramme)g (also gram or gramme)kg (also kilogram or kilogramme) Length[edit] Temperature[edit] See the oven temperature table. Metric Units[edit] Commonly used prefix modifiers are:

Hegarty On Advertising — Turning intelligence into magic Yogurt Hair Mask Recipe For Smooth and Shiny Strands March 30, 2010 After making its debut last week, DIY Day is back! I wasn’t sure what the response would be, but it turns out there’s something cathartic about getting back to the basics. YOGURT HAIR MASK 1/2 c plain yogurt 1 T freshly squeezed lemon juice 1 egg Blend all ingredients in a bowl until smooth.

Dangers of Fracking Homemade Hair Treatments - At Home DIY Hair Treatments Eggs, yogurt and honey are, at first glance, all components of a tasty breakfast—but they also happen to be hair treatment ingredients, and affordable, all-natural ones at that. And they're not the only ones. Did you know, for instance, that the oils in avocados more closely resemble our own skin's oils than any product in the beauty aisle does? Or that the mild acidity in lemon is an effective—and gentler—alternative to chemical-laden products? For All Hair Types "The [raw] egg is really the best of all worlds," says Janice Cox, author of Natural Beauty at Home. To Use: For normal hair, use the entire egg to condition hair; use egg whites only to treat oily hair; use egg yolks only to moisturize dry, brittle hair, Cox says. Photo by Shutterstock. For Dull Hair Styling products (as well as air pollution) can leave a film that both saps moisture and dulls shine—but dairy products like sour cream and plain yogurt can help reverse this damage. For Itchy Scalp For Limp or Fine Hair

Five Reasons Why Living Abroad is Good for Your Muse © pedrosimoes7 If you’ve ever slung a pack on your back and headed off to see the world, likelihood is you’ve kept a travel diary. And you’re not alone. Hunched over a notebook with a look of intense concentration and scratching away with breathless energy, these are backpackers who, before this, hadn’t written anything for years other than a Christmas card. Going abroad, it seems, not only opens your mind; it unleashes your muse. The Mundane Becomes Magical One of the great joys of traveling overseas is the opportunity to experience new and wondrous things: grand canyons, leaning towers, great pyramids. During my first spring in Finland, I was walking down the street when I came across an old couple staring upwards with big smiles on their faces. It was only when I got home and spoke to my Finnish girlfriend that I discovered exactly why they were so happy. © Alexander Savin Passion Power © terrydu Opportunity Knocks Living abroad, especially to begin with, is not easy. © Unlisted Sightings

Behind Closed Doors - booksong - Magi: The Labyrinth of Magic “You’re sure about this?” Alibaba murmured, giving the back of his mentor’s head a deeply skeptical look. Sharrkan was leaning around to make sure the corridor was empty. “Of course I’m sure. “I really don’t think this is what King Sinbad had in mind when he assigned me to you…” “Shh, if anyone asks it’s stealth training. “Why are we whispering?” “They’ll be coming into the hall soon, so that door’s our best bet.” “You need to stop this at once,” admonished Yamuraiha in a harsh whisper, snatching at Sharrkan’s shoulder impatiently. “Oh, c’mon. Yamu's eyes went wide, and her voice scaled up an octave. “I will absolutely not misuse the great magical arts to—” “Shhhh! “I am trying to keep you from making an ass of yourself as usual.” “Great, then don’t get seen.” “Hey, that was just a joke, right…?” “Eh, who the hell knows?” “And he will tell us the ‘important stuff’ too, in due time,” Yamuraiha said, apparently in a last attempt to inject sense into the proceedings. “Hello, Sin.” “Oh really?

creative writing prompts . com ideas for writers Creative Writing Prompts Write a scene that includes a character speaking a different language, speaking in a thick accent, or otherwise speaking in a way that is unintelligibe to the other characters. (Note: You don't necessarily need to know the language the character is speaking—be creative with it!) Describe a character's reaction to something without explaining what it is. See if your fellow prompt responders can guess what it is. Write a story or a scene about one character playing a prank on another. Writing Prompt: Write a story that involves confusion over homonyms (words that have the same spelling but different meanings) or homophones (words that sound the same but are spelled differently). For World Storytelling Day, share the best story you've ever heard or told by word of mouth, or have a fictional character recount their favorite story. You're making your way down a cobbled street when a stocky, red-bearded man beckons you into an alley. Consider your handwriting, or a character's handwriting.