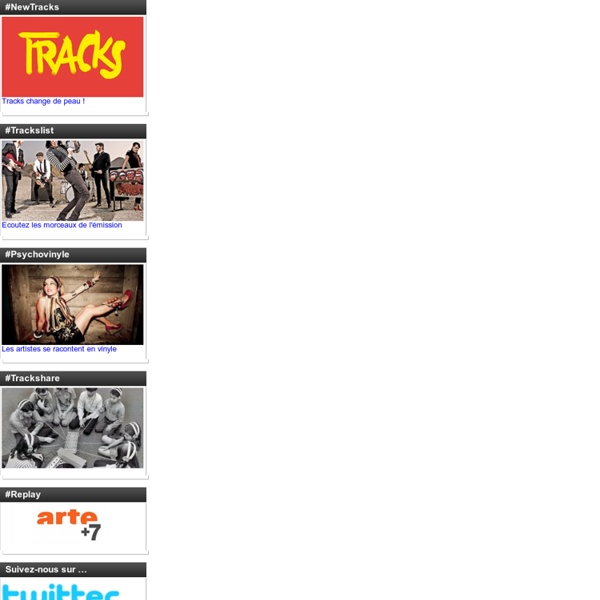 PageRank Algorithm Reveals Soccer Teams' Strategies Many readers will have watched the final of the Euro 2012 soccer championships on Sunday in which Spain demolished a tired Italian team by 4 goals to nil. The result, Spain’s third major championship in a row, confirms the team as the best in the world and one of the greatest in history. So what makes Spain so good? Fans, pundits and sports journalists all point to Spain’s famous strategy of accurate quick-fire passing, known as the tiki-taka style. It’s easy to spot and fabulous to watch, as the game on Sunday proved. But it’s much harder to describe and define.

GIF-iti Is Street Art That You Can See Only Online An artist's quest to make art tailored to the Internet, in the physical spaces of modern Los Angeles, London, and Newcastle That up there might look like some very cool but not particularly unusual street art. And that's pretty much what it is, if you were to see it on the London street where it lives. But that physical instantiation is only a remnant of an art project, not its final stage -- an art project meant not for a city's streets, but for the Internet's showrooms. Here is it in its completed form, a GIF: GIF-iti, as the artist INSA has called it, is a response to the way the Internet simultaneously makes art much easier to access, but constrains our ability to take in.

Sweatshop - deadly fashion Lengde12:32 Visninger473 321 Spilles nå «SWEATSHOP» ep. 5: - What kind of life is this? for iPad Made from black Moroccan cloth and constructed using traditional bookbinding techniques, the cover of the DODOcase Classic for the iPad is designed to fold back to be used as a stand. An elastic strap keeps your iPad protected while on the go. Offering a new solid core bamboo, complete with a four-piece tray design, the DODOcase Classic perfectly matches the curvature of your iPad while providing access to all buttons and ports. Available in a variety of interior color choices. The DODOcase cradles your iPad in a strong, yet eco-friendly bamboo tray. The multifunctional design allows you to use the case as a stand for typing or watching videos.

Lettre aux US A Letter To the US from John Cleese To the citizens of the United States of America, in light of your failure to elect a competent President of the USA and thus to govern yourselves, we hereby give notice of the revocation of your independence, effective today. Her Sovereign Majesty Queen Elizabeth II resumes monarchical duties over all states, commonwealths and other territories. Except Utah, which she does not fancy. Your new prime minister (The Right Honourable Theresa May, MP for the 97.8% of you who have, until now, been unaware there's a world outside your borders) will appoint a minister for America.

Artist Turns the Google Art Project’s Blurry Canvases Into Hazy Abstract Paintings “The internet provides a huge amount of material which otherwise would be unattainable to most people,” the artist told Wired. “It has led to a lot of creativity — whether it is with memes or highly skilled photoshop jobs — everyone is now able to create and edit images.” Thompson has also dealt with copyright law in other projects dealing, like the “Getty Oil Paintings” project, from last year, in which he appropriated and republished images of paintings like Matisse‘s “The Dance,” from the Getty Images photo bank that have the “Getty Images” logo superimposed over them as a watermark to ward off unwanted usage. Thompson’s work consistently deals with the ways in which classic art forms can be reproduced, recycled, and distorted by technology, in manner that harkens back to the “Pictures” work for a New Aesthetic generation. In another project, Thompson deconstructs Michelangelo’s “David” in an awesome, glitchy video titled “Dimensionist Sculpture” (embedded below). — Ashton Cooper

The illustrated guide to a Ph.D. Imagine a circle that contains all of human knowledge: By the time you finish elementary school, you know a little: By the time you finish high school, you know a bit more: With a bachelor's degree, you gain a specialty: A master's degree deepens that specialty: Reading research papers takes you to the edge of human knowledge: Google Art Project: Phil Thompson Talks Copyright Issues And Outsourcing Chinese Talent (PHOTOS) British artist Phil Thompson has imagined a playful way to address issues of appropriation and ownership in the art world. The mind behind projects like "Getty Oil Paintings" and "Hallstatt, China" has taken to recreating the artworks he finds on Google Art Project -- an archive of over 45,000 works of art online. Using the program, which functions much like the tech behemoth's other app, Google Street View, art admirers can traverse the halls of art museums from the confines of their own home, shifting the perspective at will. Except there's one hitch, or glitch, which Thompson's project "Copyrights" so cleverly points out. Because of legal restrictions, a number of the paintings have been censored; blurred like the faces of unsuspecting individuals caught off-guard by a roving Google car. Thompson's project focuses not on the crystal clear images of uncensored artworks but instead on the blurry boxes that occupy a significant portion of Google Art's displays.