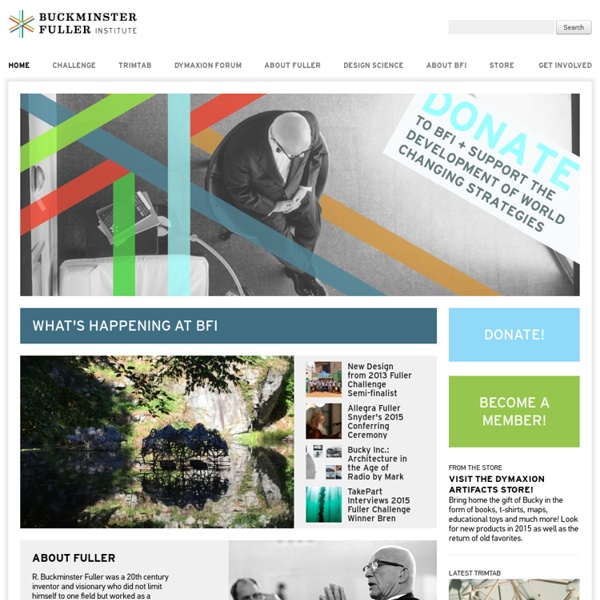 Living on the edge: ecological and cultural edges as sources of diversity for social-ecological resilience. A few summers ago, on a berry-picking expedition to a local mountain on Vancouver Island, one of us (NT) observed that by far the most productive and highest quality blueberries and huckleberries (Vaccinium ovalifolium, V. alaskaense, V. parvifolium, V. deliciosum) occurred not in the dense old growth subalpine forest, nor in the dry, hot center of a nearby clearcut, but in the area of confluence between the two, and especially at the edge of a creek. Here, right at the juncture of the forest, the creek, and the clearing, the picking was prime; buckets were filled in minutes, whereas in the dense forest and the center of the 15-year old clearcut, although the berry bushes were growing there, it would have taken hours to glean any quantity of berries. This kind of experience has been repeated among people all over the world in their search for and exploitation of the foods and materials they need for their survival. 1.

AD Classics: The Dymaxion House / Buckminster Fuller The Dymaxion House was a futuristic dwelling invented by the architect and practical philosopher R. Buckminister Fuller – who would have turned 118 today. The word “Dymaxion,” which combines the words dynamic, maximum and tension, was coined (among many others) by Fuller himself. In 1920 Fuller wished to build a sustainable autonomous single family dwelling, the living machine of the future.

Philippe Starck Photography: David Vintiner/Camera Press/Redux Philippe Starck has said that he can design a chair in two minutes and a hotel in a day and a half. Preferring to work alone, sometimes “naked in the bedroom,” the Frenchman has devised thousands of products, interiors, and buildings for clients ranging from Microsoft to Baccarat. HBR: What’s the secret to working so quickly and productively?

USDA Forest Service - Caring for the land and serving people. Meet James Redhouse Jr. In 2000, a young James Redhouse looked around at his high school buddies and saw they were joining the Utah National Guard, so he decided to do the same thing. But at 17 he needed his parent’s permission, which his mother somewhat reluctantly gave. One year later, in the early fall of 2001, the world changed.

Buckminster Fuller’s 50-Foot “Fly’s Eye” Dome to be Restored Noted architectural historian and preservationist Robert Rubin has purchased the largest of Buckmister Fuller’s ”Fly’s Eye” domes and plans to reopen it to the public this summer for the first time in 30 years. More on Fuller’s dome and its new owner after the break… One of the last of Fuller’s visionary projects, the “Fly’s Eye” dome was designed to be an autonomous dwelling. In his book Critical Path, Fuller describes the project as a culmination of “all that I had learned not only throughout [the] fifty year development period, but in all my thirty-two earlier years.” Standing at 50-feet tall, the structure takes its name from the cylindrical openings which puncture the dome and give it its rigidity. Rubin is seemingly the perfect candidate to own this Bucky dome; he has a passion for the work of mavericks, as well as a healthy track record when it comes to studying, restoring and sharing modernist architecture.

Corb Your Enthusiasm: Charlotte Perriand, The Woman Behind Le Corbusier's Furniture Designs — Retrospect Previous image Next image Perriand reclining on the chaise longue she made with Le Corbusier and Pierre Jeanneret in 1928 Last week we discussed the controversial Swiss architect Le Corbusier. Although his architecture is largely out of style — the apex of 20th century functionalism — his furniture is still a popular modernist touch in many contemporary interiors. Building Man Festival Imagine… if you took Burning Man (and Nowhere), Sunrise Celebration (and Off-Grid), Small World Solar Stage, City Repair‘s Village Building Convergence, the Big Green Gathering, the Global Village Construction Set, a Hexayurt village, the Small is… Festival, Uncivilisation (the Dark Mountain Festival) and a Permablitz then mixed them all together? Imagine… a festival like Burning Man but rather than creating a temporary city in the desert, building an ecovillage somewhere sensible and leaving it there. Imagine… if your favourite eco festival site that didn’t have to be taken down once the festival was over. Imagine… Building Man Festival! Does this vision inspire you as much as it does us?

Charlotte Perriand One of the most influential furniture designers of the early modern movement, CHARLOTTE PERRIAND (1903-1999) introduced the ‘machine age’ aesthetic to interiors in the steel, aluminium and glass furniture she created at Le Corbusier’s architectural studio in the late 1920s and 1930s. She then continued her experiments with different materials. When the 24 year old Charlotte Perriand strode into Le Corbusier’s studio at 35 rue de Sèvres, Paris in 1927, and asked him to hire her as a furniture designer, his response was terse. “We don’t embroider cushions here,? he replied and showed her the door. A few months later Le Corbusier apologised.