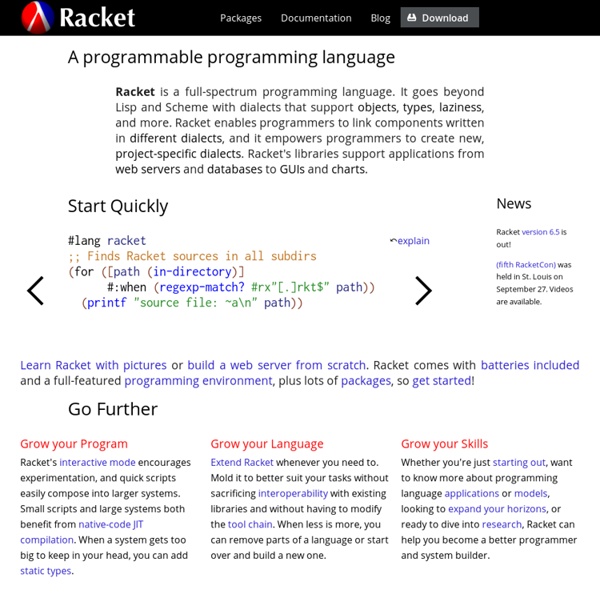 10 places where anyone can learn to code Teens, tweens and kids are often referred to as “digital natives.” Having grown up with the Internet, smartphones and tablets, they’re often extraordinarily adept at interacting with digital technology. But Mitch Resnick, who spoke at TEDxBeaconStreet, is skeptical of this descriptor. Sure, young people can text and chat and play games, he says, “but that doesn’t really make you fluent.” Mitch Resnick: Let's teach kids to code Fluency, Resnick proposes in this TED Talk, comes not through interacting with new technologies, but through creating them. The point isn’t to create a generation of programmers, Resnick argues. In his talk, Resnick describes Scratch, the programming software that he and a research group at MIT Media Lab developed to allow people to easily create and share their own interactive games and animations. At Codecademy, you can take lessons on writing simple commands in JavaScript, HTML and CSS, Python and Ruby. While we’re at it: bonus!