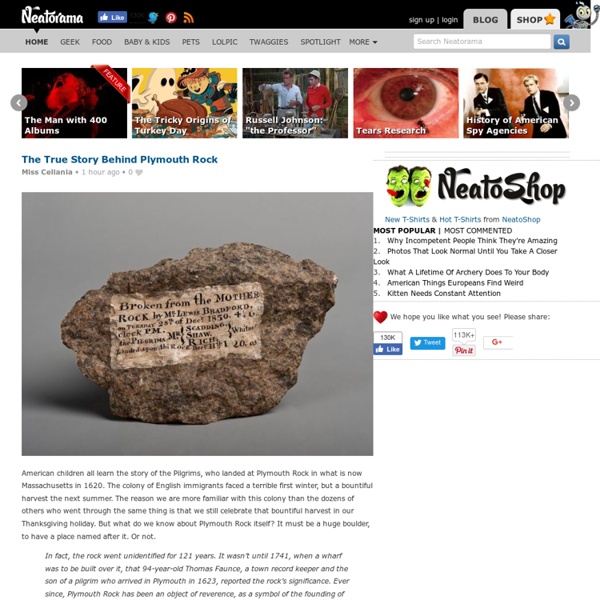 Are dinosaur fossils a national resource for research and education, or do they belong to those who own the land they are found on -or who buy them from the owners? Part of the problem is the desirability of dinosaur fossils, which fuels a black market in stolen or smuggled fossils. There are those who believe that fossils should be treated as sacred relics, for scientific reasons: after all, the connection between a fossil and the place its found in is an important scientific tool. Others, like commercial paleontologist Japheth Boyce, say it doesn’t matter because there are plenty of fossils, and there will always be more found. To illustrate the overabundance of fossils in our midst, Boyce points to the bounty of Hadrosaur and Triceratops dinosaur fossils that remain unexcavated at just two sites in the western United States.

Weird News from all over Asia 10 Most Shocking Anti-Anorexia Campaigns The author of the campaign is famous Italian photographer Oliviero Toscani, for the talian fashion brand Nolita. The campaign is destined to young women in Italy who keep up with fashion and is called to draw public attention to such awful disease as anorexia. The ads, which are aimed at raising awareness about eating disorders, feature Isabelle Caro, a French woman, who had battled the disease for more than 15 years, shows her exposed breasts and frail, naked body. She had said that she was decided to show her body for people to know and to see how the disease impacts the body. The advertising campaign is considered to be controversial because there are people who think the photo is too crude.

Kuriositas Easter Eggs - Eeggs.com Kaliber10000 { The Designers' Lunchbox ™ } Cuban Council Did Backend Concept Design Frontend IA Identity Where to begin ... the first of its kind, destination extraordinaire, overflowing with inspiration, personality and humor. .. the pixel-perfect portal for designers and design-minded developers since nineteen hundred and ninety something or another. Kaliber10000 (or K10k) was the brain-child of Toke, Michael & Per - it was an independent, non-commercial web zine which strived to inspire, to provoke, to allow both others & ourselves the joy of having full artistic freedom – to give people a break, and re-charge their batteries. K10k was built up around the weekly “issue” - an experiment-like format where anything went, and where designers / design teams got to strut their stuff, flex their creative muscles, without having to worry about anyone looking over their shoulder. While there's a deep fondness for the community, artwork and innovation that was catalyzed by K10k, we are strong believers that timing is everything.

The Dictionary of Imaginary Places The Dictionary of Imaginary Places (1980, 1987, 1999) is a book written by Alberto Manguel and Gianni Guadalupi. It takes the form of a catalogue of fantasy lands, islands, cities, and other locations from world literature—"a Baedecker or traveller's guide...a nineteenth-century gazetteer" for mental travelling. The book[edit] To remain of manageable size, the Dictionary excludes places that are off the planet Earth (eliminating many science fiction locales), as well as "heavens and hells and places of the future," and literary pseudonyms for existing places, like the Yoknapatawpha County of William Faulkner or the Barsetshire of Anthony Trollope and Angela Thirkell. It compensates by covering a wide range of anonymous and obscure sources, and volumes of forgotten lore. The book is widely noted for the number and excellence of its illustrations, by Graham Greenfield, and its maps and charts, by James Cook.