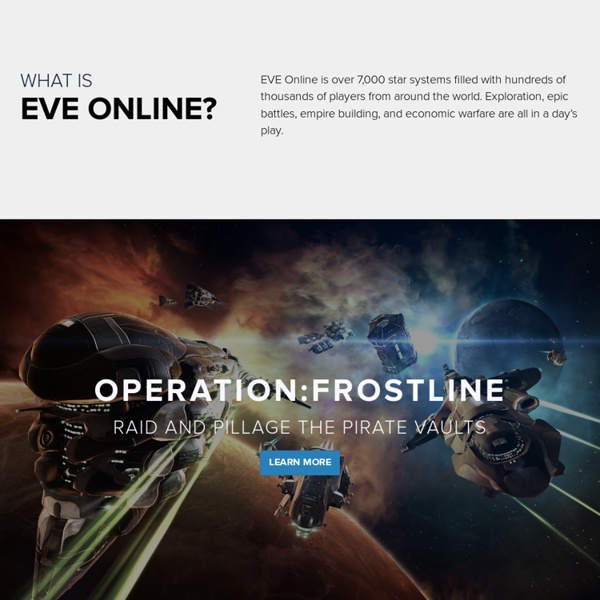 Video Games Rot Your Brain, Study Finds From the "Gee, who'd have guessed it?" department this morning comes an official report that video-game systems in dorm rooms equate to less study time and lower grade-point averages. In a recent study conducted at the University of Western Ontario, it was found that the mere presence of a game console in the rooms of first-year students led to 40 minutes less time spent studying per day, which resulted in GPAs .241 points lower on average. The study wasn't actually intended to analyze the impact of video games on student performance, but was instead trying to correlate study time to overall GPA. Students participating in the research tracked their time studying, sleeping, partying, working, gaming and doing other student-ly things.

Gen V Pokédex Welcome to the Serebii.net International Pokédex for Pokémon Black & White. This Pokédex provides an in-depth look at all 649 Pokémon in the 5th generation. If you were looking for Generation IV Pokédex click here. Alice Madness Returns : American McGee's Alice 2 Eleven years ago a horrific fire took Alice's family from her and left her mind horrifically scarred. Afterwards she was confined to Rutledge Asylum, where she struggled to confront her demons by slipping further into her fantasy world of Wonderland. Now, after ten years, she has finally secured her release—yet she still bears the heavy psychological burden of that tragic event. With her mind in tatters, she is unable to resolve the fear prompted by her strange memories, dreams, and visions.

Magicka Gameplay[edit] Magicka is an action-adventure game played in a 3D environment from an isometric perspective. A single player or up to four simultaneous cooperative players take on the roles of wizards tasked with stopping an evil sorcerer that has thrown the world into a state of turmoil.

Straight Dope: What Video Games Do to Your Brain Illustration by Slug Signorino What is the influence of video games on the human mind? —Brian Music Hacking The Nintendo DS is a file-based system that can be modified easily if you understand what is happening. I will attempt to get this all into something that is easy to understand, even if you are beginning the Nintendo DS Music scene. My tutorial will be separated into several parts.

RIFT - RIFT Lite - Dynamic Fantasy MMORPG © 2014 Trion Worlds, Inc. Trion, Trion Worlds, RIFT, Storm Legion, Telara, and their respective logos, are trademarks or registered trademarks of Trion Worlds, Inc. in the U.S. and other countries. The ratings icon is a registered trademark of the Entertainment Software Association. Top 10 pixel-art iPhone games Pixel-art, sprite work, and hand-placed coloured dots used to be the best that a game could achieve. But as console power increased and artists became more experienced, these pixelated graphics quickly grew from humble necessity to something of an art form. Those raw, pixelated edges and simplified, bright colour palettes gave way to some of the most beautiful games, emotive characters and immersive worlds. But much in the same way that retro chiptune beats were replaced by orchestral scores and horrfiying EA trax, 3D graphics have wiped out hand-drawn sprites with equally impressive efficiency.

Video Games That Converted Me From Casual Gamer To Hardcore Addict [MUO Gaming] Throughout the life of a gamer, there are certain games that make us cross over from the realm of casual gaming to being a hardcore gamer. If you look back at your gaming life, you can probably remember what the first games were that you kept coming back to. Those were the games that you did not just pop in to play casually. Instead, these addicting games kept you coming back for hours. After hundreds of hours, you moved onto the next game, and before you knew it, you were hooked to the world of video games. When I look back, there are a few games that stand out to me as the first games that really brought me in and made me a gamer.

Gen V RNG Abusing Before attempting to hatch or capture that perfect Pokemon, it will be useful to learn about some of the concepts that are common to both endeavors. The information in this section should be used to build up your knowledge and vocabulary so that the individual sections that follow will be clear and easy to follow. Prerequisites RNG Reporter Note to Mac Users: This software works under Windows and Linux. Computer Games I don’t have any decent recent photo so I’ll just go with this one, a few years ago Today I’m 40, and it has been more or less 10 years since I’m doing indie games! The Past All began back in 2003, when I discovered the now defunct Dexterity forums. I was working as webdesigner, after the small italian software house where I was working before went bankrupt (they were making story-based games too, but more like point’n'click adventures). To be honest I had sort of given up working on games, since at the moment the situation was impossible.

Hehe! We are a good bunch of people, easy going and working towards a common goal. If you are interested in moving past a solo career, someone with low sec mining experience would be a welcome addition to the corp! by progger Jul 30

Awesome to see a bunch of capsuleers. I have been playing as a mostly solo industrial with two accounts in lo-sec khanid. Been a lot of fun and a lot of me losing ships to pirates...thats eve. by malkasphia Jul 30

Glad to help, always. The corp I am in is getting close to our fist c3 WH POS. Gunna be EPIC for our mining and indy arm. No more paying for ships! by progger Jul 30

Played since 2008 but have stopped to save money for now. Dunno if/when I'll get back into it but always great to meet fellow players! by musicalmatt Jul 29

Sure do - You have a bunch of resources I hadn't seen yet - thanks! by armature Jul 29

Excellent game, do you play? Also if you like, I have a bunch of resources pearled in my EVE tree. Feel free to have a look. Cheers! by progger Jul 29