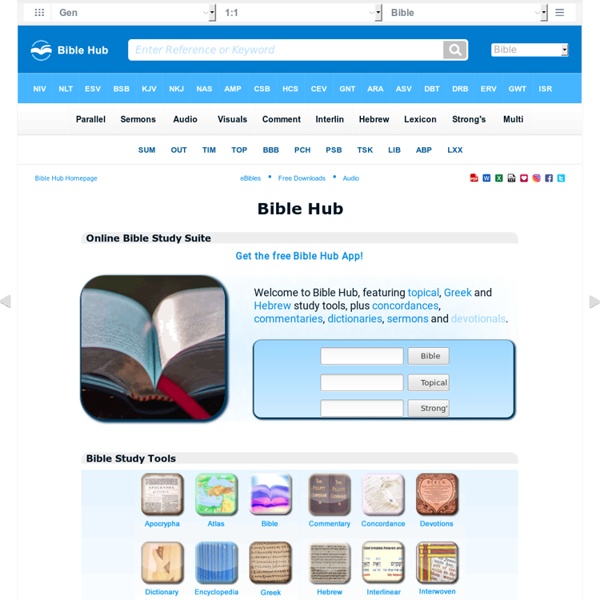 When Was Jesus Christ Born? The Bible Says September 11, 3BC-The Day of the Feast of Trumpets The birth of Jesus Christ is the one of the most significant events in all of history and when we understand the truths regarding the true date of his birth it will thrill and inspire your heart. Tradition has made December 25th the birthday of Jesus. but the Bible clearly reveals he was not born on that day. It was not until the 4th century after Christ that December 25th began to be celebrated as the day of Christ’s birth. It was the old pagan holiday celebrating the winter solstice and the birth of the sun god and celebrated when the days began to get longer. In Rome it was the festival called Saturnalia and later the Roman Empire baptized it and began to celebrate it as the birth of Jesus. All biblical scholars know that Jesus was not born on December 25th.

CT scan reveals mummified monk hiding inside a 1,000-year-old Buddha statue - Lost At E Minor: For creative people A Buddha statue dating back to the 11th or 12th century recently underwent a CT scan and endoscopy, revealing a centuries-old mummified monk hiding inside. The mummy, Chinese Buddhist master Liuquan, is believed to have lived over 900 years ago. Many Buddhists believe that he is not actually dead, but rather in a rare meditative state that will allow him to become a real-life Buddha. It was also revealed that his organs had been removed prior to mummification, and had been replaced with paper scraps featuring Chinese characters. 99 Resources to Research & Mine the Invisible Web College researchers often need more than Google and Wikipedia to get the job done. To find what you're looking for, it may be necessary to tap into the invisible web, the sites that don't get indexed by broad search engines. The following resources were designed to help you do just that, offering specialized search engines, directories, and more places to find the complex and obscure.

9 - Daniel Foretold the Exact Year of Christ’s Death! These great prophecies are for the hungry at heart. Their fulfillment gives the honest at heart real evidence that God truly exists and that He knows the future before it happens! The biblical foundation for God’s three messages to modern man is the verse "Unto two thousand and three hundred days, then shall the sanctuary be cleansed." Daniel 8:14, KJV. (The year-day prophetic principle, see notes in Appendix number ten." God promised that He would cleanse His sanctuary in 2300 prophetic days, 2300 actual years, "a day for a year."

Mithraic mysteries This article is about a mystery religion of the Roman Empire. For Indo-Iranian religious practices associated with the deity known as Mitra, Mitras or Mithra, see Mitra. Double-faced Mithraic relief. Rome, 2nd to 3rd century AD (Louvre Museum) The Mithraic Mysteries were a mystery religion practised in the Roman Empire from about the 1st to 4th centuries AD. The name of the Persian god Mithra (proto-Indo-Iranian Mitra), adapted into Greek as Mithras, was linked to a new and distinctive imagery.

10 Strange Things Your Mind Can Do 10 Ships with Unusual Large Cargo Heavy lift vessels are quite amazing vessels, built to load, carry and discharge large, unusual shaped cargoes (or even smaller vessels) that will simply not fit inside the holds of conventional vessels. Unusual cargoes can include power plants, submarines, desalination units,oil platform, generators and yachts. Continue reading Top 10 Weirdest Places Around the World

Curse and mark of Cain The curse of Cain and the mark of Cain are phrases that originated from Genesis 4, where God declared that Cain (the firstborn son of Adam and Eve) be cursed for murdering his brother Abel. A mark was put upon him to warn others that killing Cain would provoke the vengeance of God, that if someone did something to harm Cain, the damage would come back sevenfold. Some interpretations view this as a physical mark, whereas other see the "mark" as a sign, and not as a physical marking on Cain himself. The King James Version reads "set a mark upon Cain"; the New American Standard reads "appointed a sign for Cain".[1] Origins[edit] Seed , Spirtuality - Baba Ram Dass et al - Derringer Books - Rare and unusual art, poetry, and photography books Advanced Search Alan Zipkin, Proprieter ABAA Member Established 1998 New Arrivals Cart (0) Seed

Tesla The history of technology is populated with a marvellous cast of characters. On the one hand you have the colourful, hard-working inventors like Thomas Edison who slaved away morning, noon and night to produce many of the wonders that we take for granted such as the incandescent light, the telephone, and the garlic peeler. On the other you have the moonbat crazies who show up at the patent office with a cardboard box stuffed with wires and a torch battery claiming that they've made contact with John Kerry's charisma. And then there is that rarest of creatures: Nikola Tesla, a man who was both a certifiable genius and just plain certifiable. Born in Smiljan, Croatia, Tesla was educated at Graz and Prague, worked for the Continental Edison Company in Paris, and emigrated to the United States in 1884. There he worked briefly for Thomas Edison until the poetic Tesla and the pragmatic Edison fell out.

Council of Nicea: Christian History The argument sparked by Arius divided the church (see the module on Athanasius). The Arians said that the Son was not as eternal as the Father. Athanasius and friends insisted that the Son was as truly God as the Father. There were also many in the middle who were uncomfortable with both extremes: they wanted to hold on to the difference between the Father and Son, without making the Son a mere creature.