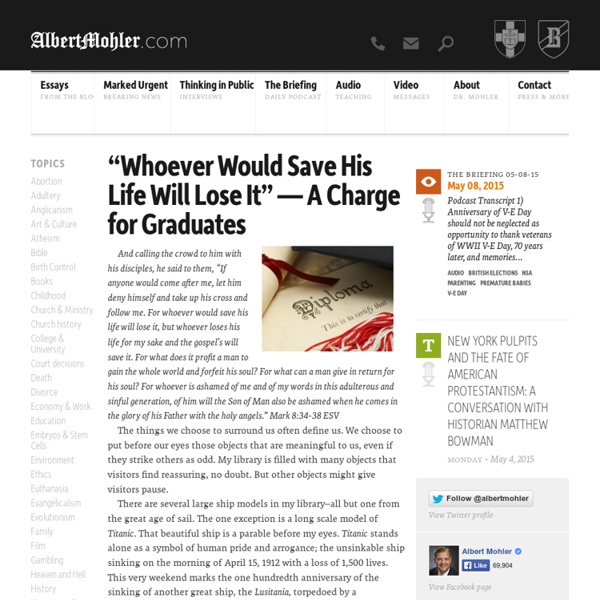 Support Details | Tech Support Management Michael Hyatt | Intentional Leadership An FAQ on Christianity for the Unbeliever There’s a brand new thing out there that has been confusing and frightening people lately: Christians. The first prominent Christian anyone ever heard of was probably Tim Tebow, and his appearance on the national scene was quite alarming to many, as his “Christian” behavior was seen as quite odd and new. More recently, people have learned about Dan Cathy and are disturbed to discover that some businesses may possibly be owned by Christians who express Christian-type views. And then there is Olympic champion gymnast Gabby Douglas, whose constant profession of faith in God is so frightening that an extremely bewildered author wrote an article about her in Salon. Since ignorance is what leads us to fear something (unless we’re talking about platypuses, as the more you know about them, the scarier they are — did you know they’re poisonous?), I thought I’d write an FAQ about Christians to help explain what these strange new people are, so everyone won’t be all freaked out about them. No.

Conventional Thinking From PSD to HTML the easy way – Using Ultimate CSS Framework | Ultimate Designer Toolkit From PSD to HTML the easy way – Using Ultimate CSS Framework Already a member? This tutorial will teach you how to transform your PSD files to HTML with a very easy method using Ultimate CSS Framework. This framework will help you first to create your designs using the psd file. Using css classes, you will be able to align your design like a pro. Things you need: Download Ultimate CSS Framework Optional – Vector icons Please note: we have created over 60,000 premium design items which you will be able to download instantly and use in your own or client designs. View layout option: Before you start this tutorial it is better to look on the layout option. View Layout Option After you have the framework .zip file, extract it to your hard drive. The first step is to open the PSD file included in the “PSD Template” folder. In case your layout will not look the same try to make the folder with the blue blueprints visible. After you enable the Guides you will see some vertical blue lines. Demo 1 1.

The Gospel Coalition The Limitations of Kitten Hugging Whenever you propose something, as I propose a return to mere Christendom, one of the natural objections people raise is the objection of trajectories — as in, “that’s all very well, but what might this lead to next?” Given this sinfulness of this world, and the genius we have for corrupting everything we touch, this is actually a reasonable question. What is unreasonable, however, is the way the question is asked. You see, if we accept that Jesus is Lord, and that He is the final authority in our civic and public affairs, we might find ourselves, much to the consternation of fair-minded individuals, burning witches and stoning rebellious teenagers. Okay. As Richard Weaver wonderfully put it, ideas have consequences. There are two other points to make. That makes no sense, at least on paper. Where this does make sense is in the fact that the root of secularism is actually a rejection of the Christian faith, and the root of Islam is also a rejection of the Christian faith.

Desiring God Blog Blog By Topic Subscribe David Mathis Wednesday went quietly. Too quietly. With the previous three days awash in drama — Sunday’s triumphal entry, Monday’s temple cleansing, and Tuesday’s temple controversies — now Wednesday, April 1, A.D. 33, comes like the calm before the storm. But out of sight, lurking in the shadows, evil is afoot. Marshall Segal Sometimes it’s hard to sort out our lives before Christ. In his new single “Crimson Cord,” Propaganda pulls on the scarlet thread of God’s love in the past of the believer. Justin Taylor and Andreas Köstenberger It is now Tuesday morning, March 31, A.D. 33. Now if the disciples had ears to hear they would recognize that Jesus is talking about more than seemingly magical powers that can curse trees and crumble mountains.... Jonathan Parnell To help you make the most of Holy Week, we’ve ventured into the archive to find five of the best Piper articles related to the Easter season. 1. Just... Jon Bloom Ben Stuart “How do I love my wife well?”