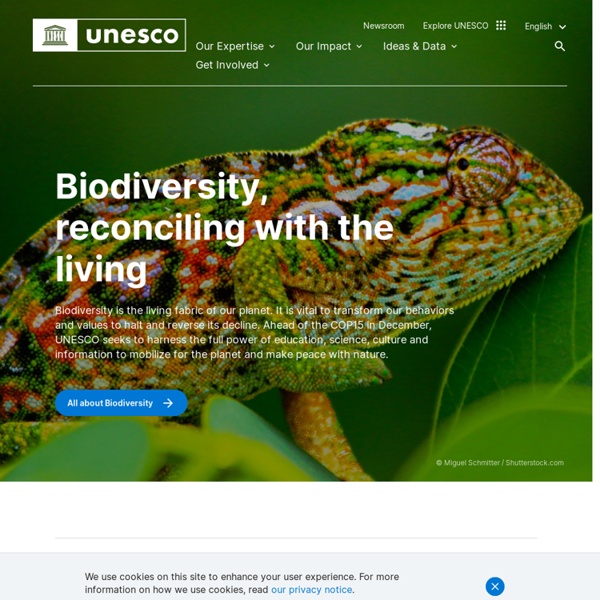 Cities With the Worst Urban Planning: Jakarta, Dubai, and Dhaka Top Our List Bangladesh Proving once again that capital cities are a hotbed for planning disasters, Dhaka suffers from urban disfunction on just about every level. Transportation infrastructure is virtually nonexistent -- to the point where only 60 of the city's 650 major intersections have traffic lights, many of which may or may not actually work at any given time. Add to that the millions of rickshaws, cars, motorcycles, buses, and bicycles that have to share the roads every day, and it's a wonder anyone gets anywhere in less than a lifetime. Thanks to this dreadful transportation situation, most of Dhaka's nearly 15 million inhabitants are unable to commute from outside the city, and many are forced to endure slum conditions within city limits just to be able to get to work. This, in turn, leads to poor sanitation and water treatment issues. Not shitting where you eat is a great theory -- but one Dhaka's planners seem to have not accounted for.

The World as 100 People - Jack Hagley // Graphic Design // Infographics The World as 100 People I remember seeing this as list of this information when I was a kid. It was an email from my Nanny that my mum had pinned to the kitchen pin-board. I always wanted to do something with it, here is my attempt. Now available as a print in these languagesEN • PT • FR • ES • AR • NL + more to follow. Source Megacities and climate change – A brief overview Open Access Abstract Cities have developed into the hotspots of human economic activity. From the appearance of the first cities in the Neolithic to 21st century metropolis their impact on the environment has always been apparent. With more people living in cities than in rural environments now it becomes crucial to understand these environmental impacts.

Explicit cookie consent WHILE residents of Melbourne enjoy another year in the world’s most liveable city, according to the 2015 Global Liveability Ranking from our corporate cousin the Economist Intelligence Unit, spare a thought for those who live in the 57 cities that have steadily deteriorated over the last five years. The ranking, which considers 30 factors related to things like safety, healthcare, educational resources, infrastructure and environment in 140 cities, shows that since 2010 average liveability across the world has fallen by 1%, led by a 2.2% fall in the score for stability and safety. Ongoing conflicts in Syria, Ukraine and Libya have been compounded by terrorist shootings in France and Tunisia as well as civil unrest in America. In Athens, austerity rather than unrest has weighed on the provision of public services, while Kiev saw the sharpest fall over the last 12 months and is now among the ten least liveable cities ranked.

By 2050, the Greenest City May Not Be in the First World Data for GOOD Knowledge is the first step on the way to progress. Currently, more than half of the world’s people live in cities. Given the trend of jobs returning to urban centers, it may not be surprising that by 2030 the world’s cities will be home to 60 percent of the world’s population. Cities are adapting to accommodate the growing population by becoming sustainable and green. In the U.S., these efforts include D.C.’s street car boom and San Francisco’s residents preferring public transportation to driving. Texcoco Lake Ecological Park: Mexico City to Build the World's Largest Urban Park Echeverria hopes that the area of the central Mexico City valley once covered by Lake Texcoco can be reclaimed to create a new urban landscape that combines nature with infrastructure. The area of the planned park was historically covered by Lake Texcoco and other small bodies of water. In fact, the Texcoco region has been engineered by humans for centuries as dikes and canals were built to channel Mexico City’s water and lakes as early as the 1400s under Aztec Emperor Montezuma. One of the goals of the Lago Texcoco Park is to create a resilient and sustainable green border to the massive growth that Mexico City has experienced (the population has grown from 3 million in the 1950s to more than 20 million today). In keeping with these goals, the urban engineering project proposed by Echeverria and his team draws upon a long history of landscape engineering in Mexico City.

'Earthscraper' concept hides a 1,000-foot skyscraper underground The folks over at Mexican architecture group BNKR Arquitectura call this thing an "earthscraper," and the reason why should be obvious: it's a monstrous, beautiful, 65-story inverted skyscraper that hides a mini city underground. Designed to be built smack-dab in the center of Mexico City, BNKR's Earthscraper wouldn't ruin the skyline there (though, really, who would object to something that looks like this?) and is designed in such a way that it would incorporate Mexico's history in its design. The top ten floors — which, here, would be the "bottom" ten — is a museum and cultural center dedicated to the Aztecs. Below that you've got retail space, then apartments and finally, deep underground, businesses.

Grattan Institute The cities we need by Jane-Frances Kelly The most important characteristic of a city is whether it meets the needs of its residents, both material and psychological. These needs, so important to our lives, are often at the periphery of conversations about the future of Australian cities. Yet while our cities operate well, there is much room for improvement.