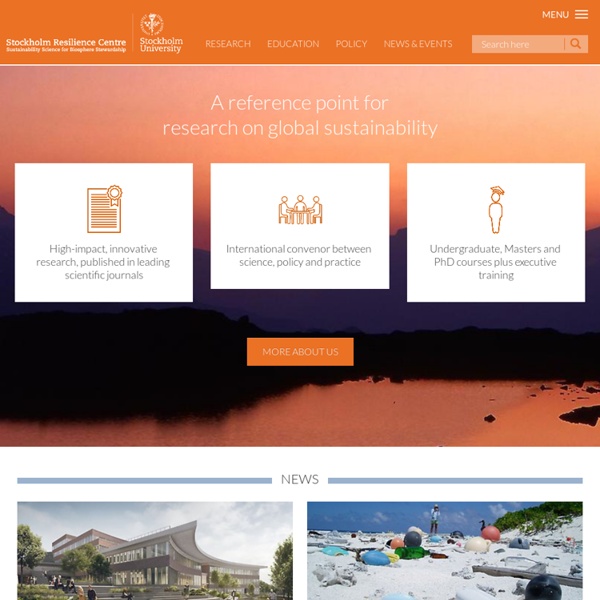 ParaTonerre pour Arbre This list of technical tree biology terms, is part of my responses to proposed logging on the Allegheny National Forest in Pennsylvania, in the United States of America. John A. Keslick, Jr. Tree BiologistThe Allegheny Defense Project Tree Biological LaboratoryKeslick and Son Modern ArboricultureWest Chester, P.A. 19380 USA 610-696-5353 Humpty Dumpty said a word means only what he wants it to mean. Socrates, a great philosopher, said, just tell us what you want your word to mean.

Antonio Musa Brassavola Antonio Musa Brassavola (variously spelled Brasavoli, Brasavola, or Brasavoli,[1] January 16, 1500–1555) was an Italian physician and one of the most famous of his time. He studied under Niccolò Leoniceno and Manardi. He was the friend and physician of Ercolo II, the prince of Este. He was also the consulting physician of Kings Francis I, Charles V, Henry VIII and Popes Paul III, Leo X, Clement VIII and Julius III. He performed the first successful tracheotomy,[2] and published an account of it in 1546. He was the chair of philosophy in Ferrara and also studied botany and medicine.[1] A genus of orchid, called Brassavola, is named after him.[3] Leonardo da vinci painting: Who Was Mona Lisa. Leonardo da vinci famous painting Who Was Mona Lisa? (Now We Know?) June 19, 2004 Woman behind that smile A centuries-old conundrum may finally have been solved, Penelope Debelle writes. A private art historian with a passion for the Renaissance believes she has uncovered the identity of the Mona Lisa and the heartache behind her sad and mysterious smile.

Lettre ouverte aux GOUVERNEMENTS NATIONAUX concernant le 21 septembre, Journée mondiale de lutte contre la monoculture d’arbres Welcome to the new WRM website We are updating our website to provide a more user-friendly platform for our visitors. While this transition is in process, some of our... Read More PRESS RELEASE: International campaign to define Forests by their true meaning! Andy Bechtolsheim Andreas "Andy" von Bechtolsheim (born September 30, 1955) is an electrical engineer who co-founded Sun Microsystems in 1982 and was its chief hardware designer. He later became an investor, writing the first major cheque to fund Google, and starting several computer networking companies. Early life[edit]

International Day Against Tree Monocultures - 2012 Welcome to the new WRM website We are updating our website to provide a more user-friendly platform for our visitors. While this transition is in process, some of our... Read More