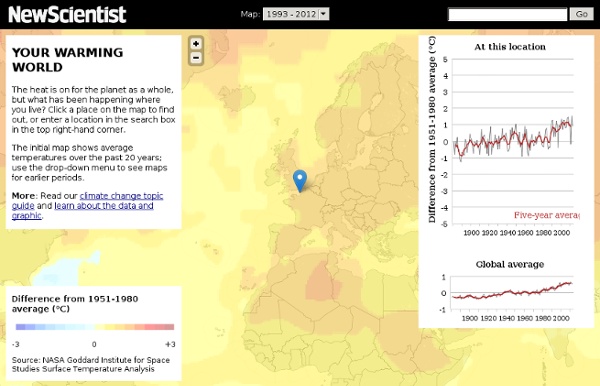 Alaska on the edge: Newtok's residents race to stop village falling into sea | Environment What is a climate refugee? The immediate image that comes to mind of “climate refugees” is people of small tropical islands in the Pacific or of a low-lying delta like in Bangladesh, where inhabitants have been forced out of their homes by sea-level rise. The broader phenomenon is usually taken to be people displaced from their homes by the impact of a changing climate – although the strict definition of a refugee in international law is more narrow including people displaced by war, violence or persecution, but not environmental changes. With climate change occurring rapidly in the far north, where temperatures are warming faster than the global average, the typical picture of the climate refugee is set to become more diverse. Sea ice is in retreat, the permafrost is melting, bringing the effects of climate change in real time to residents of the remote villages of Alaska. "I dream about the water coming in," she said. In the dream, Warner climbs on to the roof of her small house. 1 of 20

The Burning Question | A book by Mike Berners-Lee and Duncan Clark | We can't burn half the world's oil, coal and gas. So how do we quit? Scientists warned the President about global warming 50 years ago today | Dana Nuccitelli | Environment Fifty years ago today, as the American Association for the Advancement of Science highlighted, US president Lyndon Johnson’s science advisory committee sent him a report entitled Restoring the Quality of Our Environment. The introduction to the report noted: Pollutants have altered on a global scale the carbon dioxide content of the air and the lead concentrations in ocean waters and human populations. The report included a section on atmospheric carbon dioxide and climate change, written by prominent climate scientists Roger Revelle, Wallace Broecker, Charles Keeling, Harmon Craig, and J Smagorisnky. The report noted that within a few years, climate models would be able to reasonably project future global surface temperature changes. You can read the details about this paper and Broecker’s modeling here and in my book Climatology versus Pseudoscience. The 1965 report also debunked a number of myths that climate contrarians continue to repeat to this day.