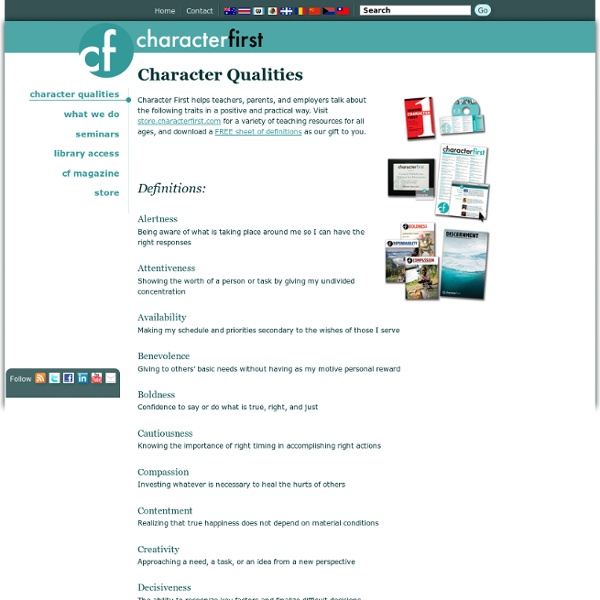 Medieval Names - List of Medieval Names 25 Things You Should Know About Character Previous iterations of the “25 Things” series: 25 Things Every Writer Should Know 25 Things You Should Know About Storytelling And now… Here you’ll find the many things I believe — at this moment! 1. Without character, you have nothing. 2. A great character can be the line between narrative life and story death. 3. Don’t believe that all those other aspects are separate from the character. 4. The audience will do anything to spend time with a great character. 5. It is critical to know what a character wants from the start. 6. It doesn’t matter if we “like” your character, or in the parlance of junior high whether we even “like-like” your character. 7. It is critical to smack the audience in the crotchal region with an undeniable reason to give a fuck. 8. You must prove this thesis: “This character is worth the audience’s time.” 9. Don’t let the character be a dingleberry stuck to the ass of a toad as he floats downriver on a bumpy log. 10. 11. 12. 13. The law of threes. 15. 16. 17. 18.

Names Names Names are often a problem to come up with, so there's a variety of generators for people, places, and things! General Extreme Fantasy Names For those more over-the-top fantasy names, suitable for grim heroes, overpowered heroines, and the general over-the-top types of character. Dark/Evil Names Dark Elf Names Not all elves are nice, after all. Species/Specific Angel/demon Name Generator Generates names for angels and demons for characters or your own pantheons and hierarchies. Theme Western Names Next time you've got a story on the American Fronteir or the Weirded-out West, come here for quick names and ideas! Locations Realms Need to give a Kingdom, Provice, or other setting an interesting title like "Dragon's Empire" or "Kingdom of the Great Grail"? Ships Pirate Ship Names For your more "piratey" sounding ships. More Resources!

Baby Names at BabyNames.com | Baby Name Meanings | Baby Boy Names | Baby Girl Names | Top Most Popular Names Springhole.net - dip into the well of creativity! Character Trait Cheat Sheet - Kris Noel In order to create a relatable character, you must think about them as having several layers. Knowing and choosing character traits is important because you don’t want them to be one dimensional. It’s all not as simple as saying “this person is mean” or “this person is kind”. Think about the people you know in real life. They all have some sort of defining trait that makes them different from everyone else. You usually know more than just one thing about them and they most likely have many interests. I’ve listed some examples of character types: Adventurer: high levels of energy, bold, dominant, competitive, fickle, leader. Bossy: confident, competitive, stubborn, close minded, serious, lacks shame or guilt, wants a high status. Creator: artistic, observant, persistent, sensitive, introverted, becomes easily absorbed, enthusiastic, likes his or her own company. Extrovert: outgoing, talkative, not easily intimidated, expressive, enjoys being with others, seeks social situations. -Kris Noel

Creating Stunning Character Arcs, Pt. 1: Can You Structure Characters? What if there were a sure-fire secret to creating stunning character arcs? Would you be interested in discovering it? If you care about connecting with readers, grabbing hold of their emotions, and creating stories that will resonate with them on a level deeper than mere entertainment, then the answer has to be a resounding yes! But here’s the thing about character arcs: they’re way too easy to take for granted. On the surface, character arcs seem to boil down to nothing more than a simple three-step process: 1. 2. 3. That’s character arc in a nutshell. Turns out: a lot. (Featured in the Structuring Your Novel Workbook.) The Link Between Character Arcs and Story Structure Too often, character and plot are viewed as separate entities—to the point that we often pit them against each other, trying to determine which is more important. We often think of plot as being about structure, but our notions of character and character arc tend toward the more airy-fairy. Surely, right? Wrong, actually.

Character and Characterisation in the Novel How to write convincing characters Characterisation - the task of building characters - isn't easy. But if you're struggling to build characters with real life and vigour, just follow these rules. Know what kind of character you are writing There are roughly two types of protagonist in fiction. The second type of character (rather less common, in fact) is the genuinely extraordinary character who would make things happen in an empty room. Either type of character is fine - don't struggle to equip your ordinary character with a whole lot of amazing skills, or try to 'humanise' your James Bond character by making him nice to old ladies and interested in baking. Empathy is about story and good writing Likewise, don't worry too much if your character is likeable. A) you write well enough that your reader is drawn in to your protagonist's world, whether they like it or not; and B) the story you're writing forces that character to encounter big risks and mounting jeopardy. Checking your work