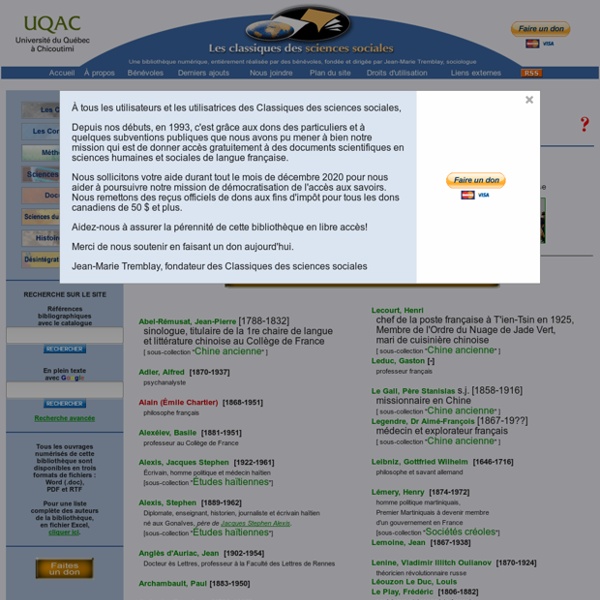 Daniel Smith I believe that people are mostly at different levels of awareness or consciousness in their lives and that we look at life through our own set of glasses. Most of us are functioning based on ideas and theories that have been passed on from generation to generation and so we are seeing the world through our ideas and not necessarily looking at reality. As a species we have advanced tremendously in technology and commerce, but one thing we have neglected to advance in is consciousness, the ability to be awake in the world. Today’s society has become extremely efficient at doing things with little or no awareness, we just run on auto pilot. As we become more aware (wake up), our consciousness will evolve to higher levels and we will live our lives based on the set of values that will benefit everybody and not just ourselves. We will begin to discover our true potential and realise that we are far more than what we appear to be .

Internet Public Library UVa Text Collection UVa Text Collection Search the University of Virginia’s collection of thousands of ebooks. Subject: Arts & Humanities–Literature–Online Texts Etext Center: Collections University of Virginia Library > Our Organization > The Electronic Text Center The Electronic Text Center (1992-2007), known to many as “Etext,” served the University community’s teaching and research needs in the areas of humanities text encoding for fifteen years. Many of the resources once available on Etext are now available via VIRGO, the Library’s online catalog and the primary access point for all U.Va.

Internet Archive l National Emergency Library 1925 by Cherrington, Ernest Hurst, 1877-1950, editor texts eye favorite 0 comment 0 William James Be not afraid of life. Believe that life is worth living, and your belief will help create the fact. William James (11 January 1842 – 26 August 1910) was a pioneering American psychologist and philosopher. He developed the philosophical perspective known as radical empiricism, and wrote influential books on the science of psychology, the psychology of religious experience and mysticism, and the philosophy of pragmatism. Quotes[edit] We are all ready to be savage in somecause.

The Labyrinth ARTFL Project A research tool at the University of Chicago for scholars and students in all areas of French Studies containing numerous texts from the 13th-20th Centuries. Association des Bibliophiles Universels E-text project in France containing principally later texts but with some medieval.