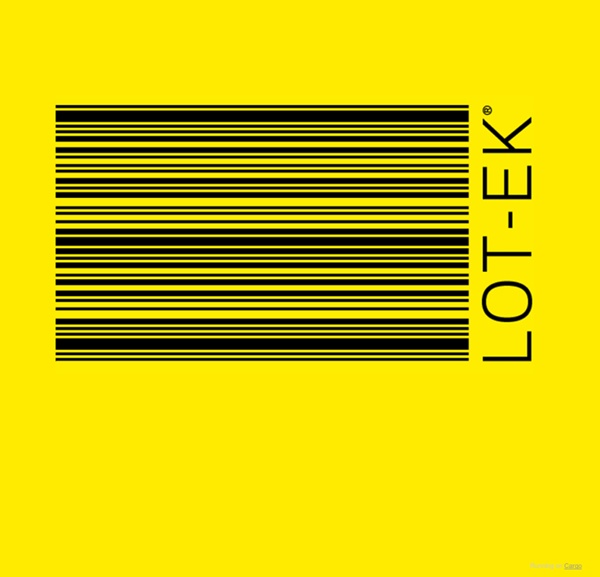 The New Stuttgart City Library - Germany Korean architect Eun Young Yi’s proposal was selected in 1999 from 235 competition entries as the plan for the new central library of the City of Stuttgart. The building of the 80-million Euro (about $108 mil. US) Stadtbibliothek am Mailänder Platz began three years ago and the opening ceremonies took place last month.

Help in a Hurry: Disaster-Relief Container Homes for Japan Abstract designs and architectural theory are well and good, but when the stuff hits the fan (or tsunami hits the land, as it were) these notions are put to the test in a very rapid and real way. The result shows who is ready to roll out workable housing solutions to address catastrophes as they unfold. The Ex-Container project is a joint effort to address the displaced populations following widespread earthquake and tsunami devastation still unfolding in Japan. Cheap, easy and fast, container homes provided an obvious answer. Containers are of a size that offer a flexible framework in terms of location, transportation and domestic application – they are versatile-but-stable enough to make for makeshift residences, semi-temporary homes or long-term dwellings (or hotel complexes) depending on demand.

diller scofidio + renfro Open standards such as HTML5, WebGL, and WebAssembly have continually matured over the years and serve as viable alternatives for Flash content. Also, major browser vendors are integrating these open standards into their browsers and deprecating most other plug-ins (like Flash Player). See Flash Player EOL announcements from Apple, Facebook, Google, Microsoft and Mozilla. By providing more than three years’ advance notice, Adobe believes that there has been sufficient time for developers, designers, businesses, and other parties to migrate Flash content to new standards. The EOL timing was in coordination with some of the major browser vendors.

Crazy for Containers - Design Perhaps UK developer Roger Wade is due for a visit to Seattle. For legions of prefab fans and practitioners, the world’s first exhibit devoted solely to container architecture was long overdue. The Container Architecture Expo opened in Ljubljana in 2010, and last month, after a stop in Paris, made its North American debut at the American Institute of Architects gallery in Seattle. Made of steel or aluminum, shipping containers are an ideal building block: their resistance to hurricanes, tornadoes and earthquakes makes them well suited to such humanitarian projects as post-disaster housing, schools, health- and community.

Architecture Research Office (ARO) About ARO Principals Stephen Cassell, Kim Yao and Adam Yarinsky 2014 Honor Award Shipping Container Cabin Retreat - Shipping Container Homes - How to Plan, Design and Build your own House out of Cargo Containers | By admin | Category: Profiled ISBU Project Principal Architect / Designer : Damith Premathilake This Shipping Container Holiday Cabin was built entriely from reclaimed materials. Located on an Special Forces army training base in Sri Lanka the cabin is surrounded by jungle and sits oon the shore of a beautiful lake with views to the mountains beyond. The Shipping Container Cabin was constructed in about a month without skilled construction labour under the architect’s instruction. The Architect considered all the natural and man made elements already available in the setting and advised the owner to find the reclaimed material to be used in the project.