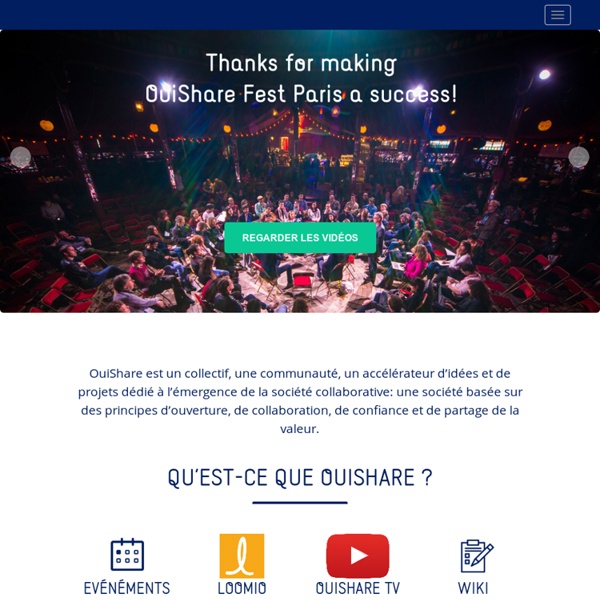 The Sharing Economy It’s 8:30 a.m. in Silicon Valley, and Neal Gorenflo is already busy sharing. Inside his Mountain View town house, just a few short blocks from the Caltrain station where commuters pour out each morning on their way to Google, Gorenflo hands over his 15-month-old son, Jake, to a nanny he shares with his neighbor. At a local coffee shop, he logs on to a peer-to-peer banking site called Lending Club to make a series of small loans to someone planning a wedding, another starting a pet business, and a guy named Pat who wants to move. After biking down to the station, he drags his ancient Peugeot onto the train to San Francisco, where he hops into a Prius he’s reserved for a few hours from City CarShare, a not-for-profit version of Zipcar.

Survey done! Take more surveys by signing up SurveyMonkey™ Thanks for completing this survey.Now create your own—it's free, quick & easy! Create free surveys in just a few minutes Ask questions in over 15 formats(configured for you and ready to go!) Ten Terrific Mind Mapping and Brainstorming Tools Today, I am running a workshop about using mind mapping and brainstorming tools to help students meet some of the Common Core standards in English Language Arts. Below are some of the tools that we will be using today. On a related note, if you're interested in having me come to your school or facilitate a virtual workshop, please click here for more information.

The intricate rented world The new issue of Forbes has a cover story, headlined “Who Wants to Be a Billionaire,” about the new “economic revolution” of “peer-to-peer sharing.” Fueled by a proliferation of personal asset-rental clearinghouses on the web, run by companies like Airbnb, Lyft, and DogVacay, this revolution, says Forbes, is “quietly turning millions of people into part-time entrepreneurs, and disrupting old notions about consumption and ownership.” As its prime example, the magazine points to a 63-year-old photographer named Frederic Larson. He was laid off from his full-time job at the San Francisco Chronicle in 2009 and since has only been able to find some part-time work, without the benefits he once enjoyed. An Occupy-Inspired App That Helps Groups Make Actual Group Decisions If you've ever tried to make a tough decision with a group of people online, then you've most likely done one of two things. You may have had a discussion over email, in which case the conversation has gotten very messy and it becomes difficult to suss out exactly where everyone stands. Or, you could have tried a poll, which doesn't give the opportunity for re-working proposals based on feedback. Neither of these options really unleashes the creative power of individuals working collaboratively to solve a problem. And there are no existing online tools that really fit the bill. Now a group of New Zealand Occupy Wall Street activists-turned-software developers is trying to remedy the situation with an app called Loomio.

Project S - A smartphone to fit all your needs Project S, a project seeking to bring the world a smartphoneto fit all your needs. Project S phone is our vision of the perfect smartphone - delivering on all fronts, with countless innovative features, and world class specs. We are a small company with big ideas - with the simple goal of delivering better mobile life to people. Each of us has a real passion for electronics and high quality consumer products. Project S is supported by BungBungame (founded in 2008), which is headquartered in Taiwan, with a subsidiary in Ginza, Tokyo. BungBungame specializes in mobile applications and tablets design.