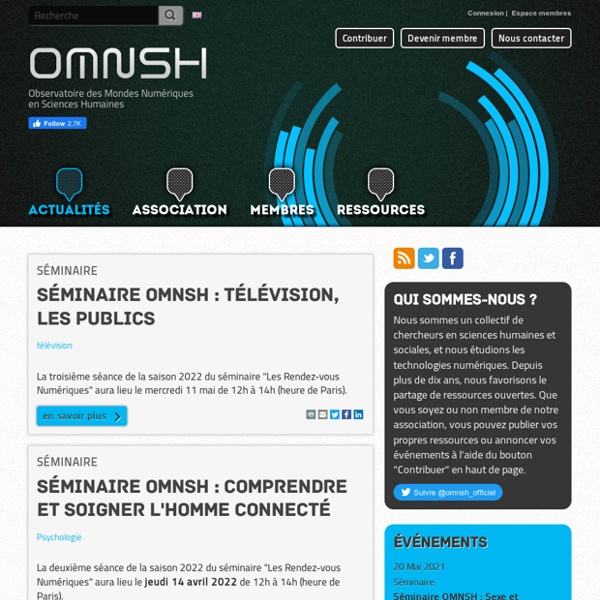 Screen time is good for you—maybe Here’s what the American Academy of Pediatrics says about screen time for kids: children between 2 and 5 should be limited to “one hour a day of high-quality programming”infants between 18 and 24 months can have screen time so long as it’s high quality and with a caregiverbabies shouldn’t be exposed to screens other than video chat The study set out to test two ideas.

Scientists have found a way to decode brain signals into speech You don’t have to think about it: when you speak, your brain sends signals to your lips, tongue, jaw, and larynx, which work together to produce the intended sounds. Now scientists in San Francisco say they’ve tapped these brain signals to create a device capable of spitting out complete phrases, like “Don’t do Charlie’s dirty dishes” and “Critical equipment needs proper maintenance.” The research is a step toward a system that would be able to help severely paralyzed people speak—and, maybe one day, consumer gadgets that let anyone send a text straight from the brain. A team led by neurosurgeon Edward Chang at the University of California, San Francisco, recorded from the brains of five people with epilepsy, who were already undergoing brain surgery, as they spoke from a list of 100 phrases. When Chang’s team subsequently fed the signals to a computer model of the human vocal system, it generated synthesized speech that was about half intelligible.

HSL and HSV Fig. 1. HSL (a–d) and HSV (e–h). Above (a, e): cut-away 3D models of each. Below: two-dimensional plots showing two of a model’s three parameters at once, holding the other constant: cylindrical shells (b, f) of constant saturation, in this case the outside surface of each cylinder; horizontal cross-sections (c, g) of constant HSL lightness or HSV value, in this case the slices halfway down each cylinder; and rectangular vertical cross-sections (d, h) of constant hue, in this case of hues 0° red and its complement 180° cyan. HSL and HSV are the two most common cylindrical-coordinate representations of points in an RGB color model.

olia lialina cv On the 22nd of April 2013 Olia Lialinabacked her first ever cake, for somebody very special. Still fun to be a GIF But when retired I want to be a JPEG Tiled In the background of your profile Olia Lialina is a frequent Internet Cafe visitor bio: Born in Moscow. Net Artist, one of net.art pioneers. G A M E S T O R M Photo 25th March 2013 "Sketches for a game I was working on with Richard Garfield that will probably never see the light of day … since it was such a simple game, I thought it wouldn’t hurt to make our own engine more-or-less from scratch, and never made a level editor. So we had to input the coordinates for the level’s physical geometry manually.

1,300 Free Online Courses from Top Universities Advertisment Take online courses from the world’s top universities for free. Below, you will find 1,700 free online courses from universities like Stanford, Yale, MIT, Harvard, Oxford and more. 2015 was a tipping point for six technologies that will change the world To the average person, it may seem that the biggest technology advances of 2015 were the larger smartphone screens and small app updates. But a lot more happened than that. A broad range of technologies reached a tipping point, from cool science projects or objects of convenience for the rich, to inventions that will transform humanity.

CSS3 Color Module Abstract CSS (Cascading Style Sheets) is a language for describing the rendering of HTML and XML documents on screen, on paper, in speech, etc. To color elements in a document, it uses color related properties and respective values. This specification describes the properties and values that are proposed for CSS level 3. Aram Bartholl - datenform.de Map at 'Hello World!' Kasseler Kunstverein, Fridericianum 2013 'Map' at Rencontre Arles 'From Here On' pics by Anne Foures, 2011

Don't throw away your printed books: A meta-analysis on the effects of reading media on reading comprehension 1. Introduction There has been a gradual shift from paper-based reading to reading on digital devices, such as computers, tablets, and cell-phones. Although there are clear advantages of digital-based assessment and learning, including reduced costs and increased individualization, research indicates that there may be disadvantages as well, as described below. In addition, findings from previous reviews of studies on the effects of digital reading on comprehension have been inconclusive (Dillon, 1992; Kingston, 2008; Noyes & Garland, 2008; Singer & Alexander, 2017b; Wang, Jiao, Young, Brooks, & Olson, 2007). The current paper presents a meta-analysis of recent studies that investigated the effects of paper versus digital media on reading comprehension.

Combatting drought with a Low-Cost, biodegradable Superabsorbent Polymer made out of ORANGE PEELS Water retaining ability of various Reagents It was observed that with application to the water absorption formula, the 'Orange peel mixture' displayed the strongest water absorbing abilities of 76.1%. The acrylic SAP displayed a water absorbing ability of 74.7%, whilst the Pectin, starch, 'Orange peel powder' and 'Orange peel solution' SAPs fell under 70%. Soil Moisture Measurements of plain topsoil These results indicated that the three orange peel variables, acrylic SAP, starch SAP and Pectin SAP all had significantly greater soil moisture levels compared to the control after Day 10. Twenty-one days after the initial watering on Day 0, the soil moisture in the pots containing the 'Orange peel powder', 'Orange peel mixture', starch SAP and acrylic SAP remained at moisture levels of 3.8 to 4.8.

WEP Key Generator WEP Key Generator To generate a random WEP key, select the bit key length to generate and press the corresponding button; the ASCII or HEX key can then be copied to your clipboard manually or via the copy to clipboard button to the right of the generated key text field. You can also generate a custom WEP key based on your own pass phrase or other input. A good primer on WEP key setup and terms is located here.