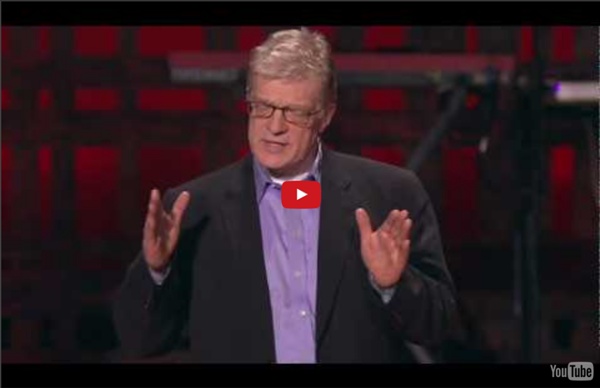 Digital diploma mills: The automation of higher education In recent years changes in universities, especially in North America, show that we have entered a new era in higher education, one which is rapidly drawing the halls of academe into the age of automation. Automation — the distribution of digitized course material online, without the participation of professors who develop such material — is often justified as an inevitable part of the new “knowledge–based” society. It is assumed to improve learning and increase wider access. In practice, however, such automation is often coercive in nature — being forced upon professors as well as students — with commercial interests in mind. Tame the persistent elites It is circa 1900. A young girl from a simple fishing village has been sold as a ’practice wife’ to the Bendoro, or local lord. When the Bendoro tires of her and expels her from his house, the girl retires from his presence the way peasants are supposed to: backwards, and on her knees.

5 Great TED Talks for Teachers As you probably know, this year's TED 2013 prize went to Sugata Mitra for his outstanding wish " School in The Cloud ". Digging through the achievements of this educational researcher, I found out that Sugatra is behind the popular Hole in The Wall experiments that proved that kids learn more in the absence of adult supervision and formal teaching. For Sugatra peer interest and curiosity are the main drives for kids' effective learning . The central idea behind hole-in-the-wall is that groups of children learn on their own without any direct intervention. This was conceptually explained by Dr Sugata Mitra, Chief Scientist of NIIT, as Minimally Invasive Education (MIE).

Beyond borders and conference boundaries: Emily Bettison and Hassan Hussain - PGR Studio As all good ideas usually start out, the idea for this year’s 2017 ADM PhD Conference developed through a conversation over burgers and chips. What did we want this conference to be? Or perhaps more importantly to ‘not be’? Working at Birmingham City University in the Faculty of Arts, Design and Media we are continually inspired by the type of work that our PhD researchers are producing.

The coming oil boom, and resulting environmental battle Forget America’s fiscal cliff, Europe’s currency troubles or the emerging-markets slowdown. The most important story in the global economy today may well be some good news that isn’t yet making as many headlines – the coming surge in oil production around the world. Until very recently, our collective assumption was that oil was running out. That was partly a matter of what seemed like geological common sense. It took millions of years for the Earth to crush plankton into fossil fuels; it is logical to think that it would take millions of years to create more. The rise of the emerging markets, with their energy-hungry billions, was a further reason it seemed obvious that we would have less oil and gas in 2020 than we do today.

Sir Ken Robinson on the Power of the Imaginative Mind (Part One) Ken: Good evening. Education reform is, I think, now the major global challenge, and I just wanted to share some thoughts with you then open this up for some conversation before we're done. Who's been to Las Vegas? All: Yeah. Ken: What is that? [Laughter] Really. Could a new EU benchmark for language learning be a catalyst for increased European cohesion and identity? Dr Michael Byram is Emeritus Professor in the School of Education at Durham University The European Commission’s project to establish a ‘European Education Area’ by 2025 includes several proposals, one of which is putting together a benchmark for (foreign) language learning at the end of upper secondary education. As the project has fostering a sense of European identity and belonging as one of its goals, it seems natural that the improvement of language learning is a prominent element.

The Future Of Work Is Play Humans love games. Just check the current news cycle for evidence: The Xbox 360’s sleek, new controller-free gaming device, Kinect, is the fastest-selling consumer electronic product ever. Foursquare has attracted millions of badge-seeking users and aspiring “mayors.” And new programs like Quest to Learn are bringing game dynamics into our educational system. What is it about games that makes them so appealing? And how can we translate our enthusiasm for play into the workplace? The End of Education As We Know It By Scott Barry Kaufman Imagine being 6 or 7 years old again, learning about addition and subtraction for the first time. How wonderful would it be, while taking a quiz, to be able to rub a genie’s bottle and choose from a number of on-the-spot metaphors for mathematical concepts, like what a fraction really means? Or picture this:

OER, Equity, and Implicit Creative Redlining – Rajiv Jhangiani, Ph.D. The open education movement wants to be a force for equity. The argument is straightforward and powerful: Widen access to educational resources and those who disproportionately suffer at the hands of the exploitative business models of commercial publishers will disproportionately benefit, in both economic and educational terms. As someone who has personally benefited from generous and life-changing sponsorship of access to a high quality education, this argument is not simply theoretical for me. It is my lived experience. This is why I will never stop pushing for nor understate the importance of widening access to education.